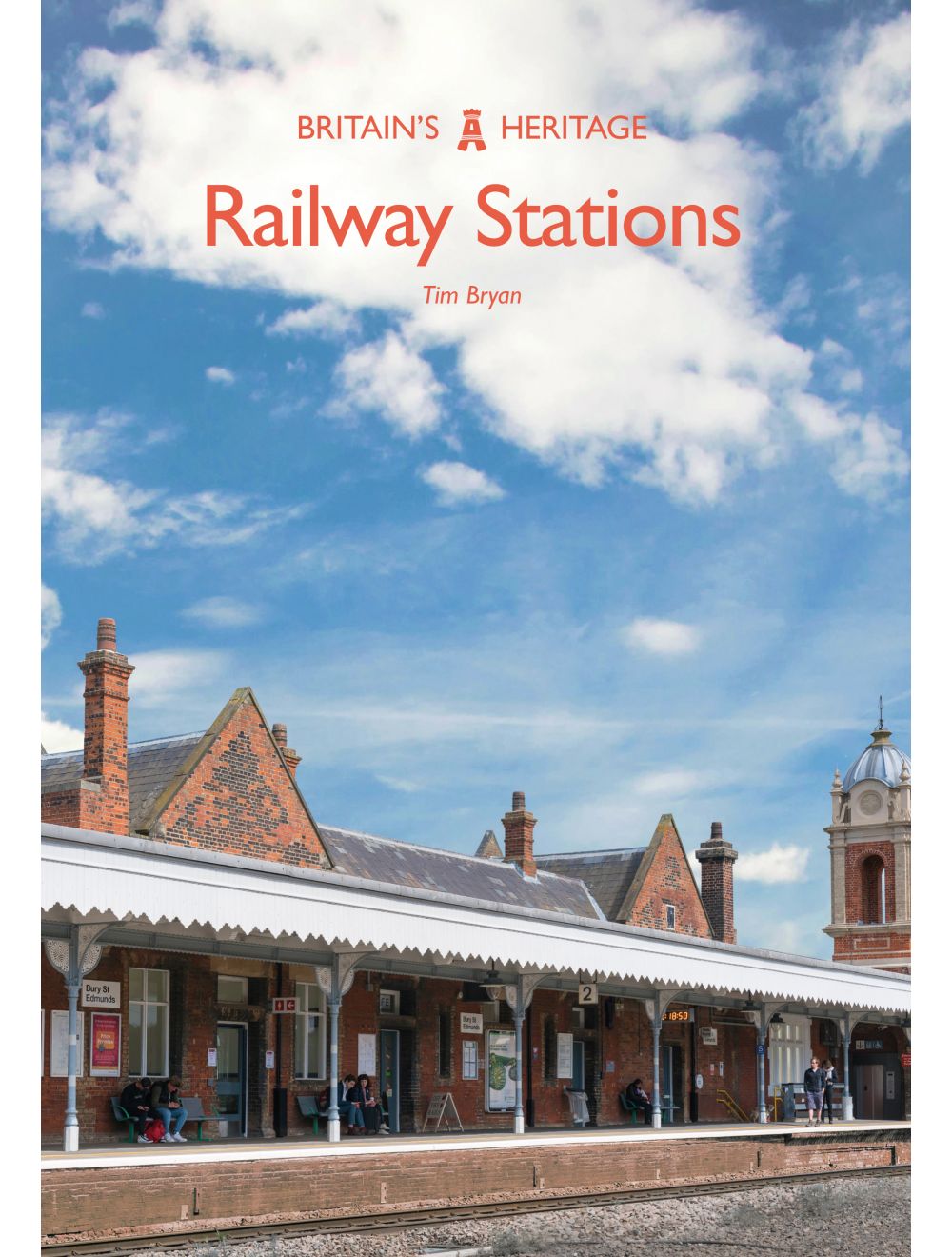 Be the first to review this product
Railway stations are among Britain’s most special buildings. The start and end point of the daily commute and the magical holiday, they vary hugely in style and size. This book is the perfect introduction to the subject.
Regular Price £8.99 Online Price: £8.09
Availability: In stock
ISBN
9781445669007
Add to Wish List
Details
Railway stations were a prominent feature of most towns and villages in Britain until post-war modernisation and closures swept many away.

The largest and most imposing stations were in large towns and cities. Among the most impressive were the London termini such as King’s Cross, Liverpool Street, Paddington and Waterloo. They handled and (still handle) millions of long distance and commuter travellers every year. Elsewhere, larger cities like Birmingham, Manchester and Glasgow often had more than one important station. Behind their imposing façades, they provided all manner of facilities for passengers – waiting rooms, bookstalls, refreshment rooms, luggage and lavatories. Meanwhile, country stations, especially those on branch lines, were an important part of rural life, providing a vital link for goods and passengers to and from the countryside.

As the start and end point of millions of daily commutes, business trips, days out and family holidays, railway stations are undoubtedly among Britain’s most special buildings.

This book is part of the Britain’s Heritage series, which provides definitive introductions to the riches of Britain’s past, and is the perfect way to get acquainted with the railway station in all its variety.
Reviews
Write Your Own Review
Only registered users can write reviews. Please Sign in or create an account