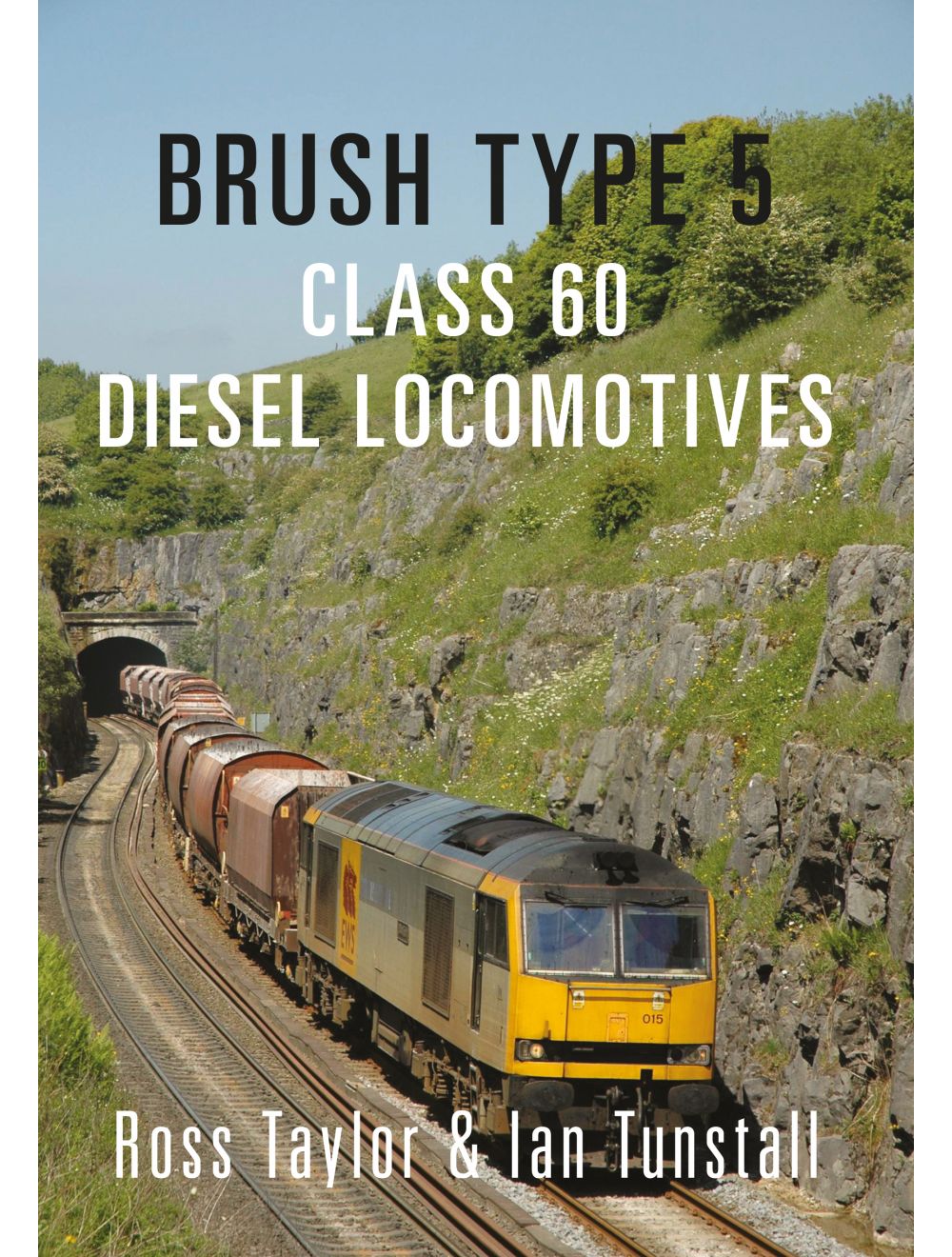 Be the first to review this product
Ross Taylor explores the fascinating world of Class 60 Locomotives.
Regular Price £15.99 Online Price: £14.39
Availability: In stock
ISBN
9781445655000
Add to Wish List
Details
After being built in and around 1989, the Class 60 diesel locomotives were built for heavy goods rains mainly used on Class 6 or 7 workings. Nicknamed 'Tugs' by rail enthusiasts, there were 100 of the class made, and these were split down into sectors such as coal, petroleum, metals and construction, but by the time the class entered service, the decals often didn't match the operating department. Now run by two companies - DB Schenker and Colas Rail Freight - less than fifty are active and in working order. With the cost of around £120 million to complete all 100 locomotives, the first of the class was sent to Derby for testing in June 1989, where a few teething problems were found. Having an eight-cylinder, 145-litre Mirlees Blackstone 8MB275T diesel traction engine and being one of the most fuel efficient engines available at the time, the class was introduced onto the mainline in 1990 and took over from several classes such as the 20, 26, 27, 31 and diesel electric 73. The Class 60s are still proving to be one of, if not the best diesel locomotives around for reliability and power.

Using his excellent collection of photographs, Ross Taylor explores this fascinating Class.
Reviews
Write Your Own Review
Only registered users can write reviews. Please Sign in or create an account