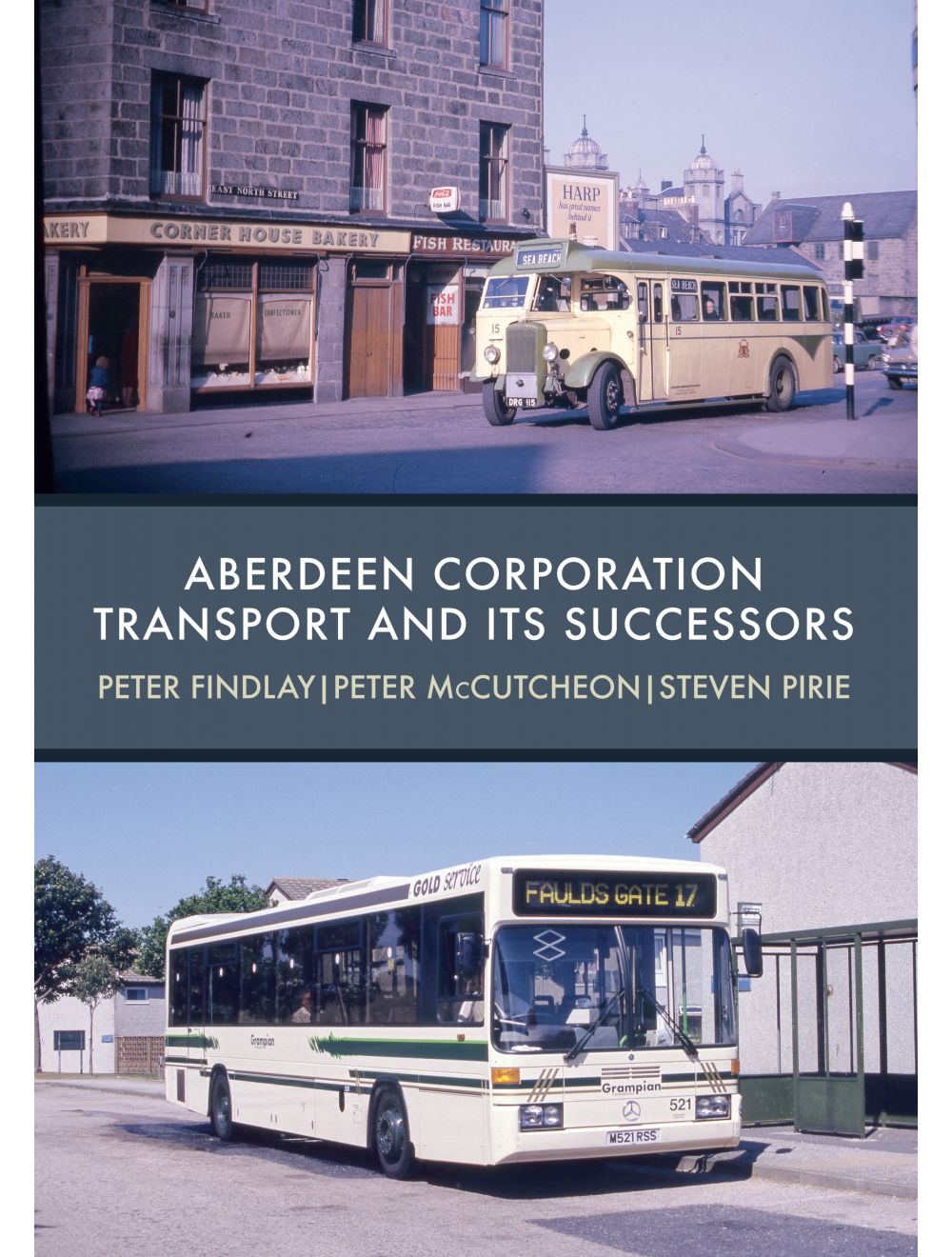 Be the first to review this product
A nostalgic and evocative collection of photographs documenting Aberdeen Corporation Transport buses and its successors.
Regular Price £15.99 Online Price: £14.39
Availability: In stock
ISBN
9781445680354
Add to Wish List
Details
Aberdeen Corporation Transport and its successors, Grampian Transport and FirstBus/First Aberdeen, can trace their history back to 1898 when they commenced tram operation within the city of Aberdeen. Motor buses were first operated in 1920. During that period, all vehicles other than special occasion vehicles wore a livery of Brunswick green and white, being replaced by Lincoln green and cream in 1954. Although the company ventured into operating rural routes in competition with Northern Scottish during 1986, the company has always been, and continues to be, the major bus service provider within the city of Aberdeen.

This book, written by three co-authors with a long-standing interest in buses operated in Aberdeen and the north-east of Scotland, concentrates on the fleet purchased by Aberdeen Corporation Transport and Grampian Transport from the early 1960s up to 1998, when the green livery was replaced by First corporate livery. Also featuring some earlier vehicles as well as demonstrators, ancillary vehicles and others, this book is an excellent portrait of the bus fleet in the Granite City.
Reviews
Write Your Own Review
Only registered users can write reviews. Please Sign in or create an account 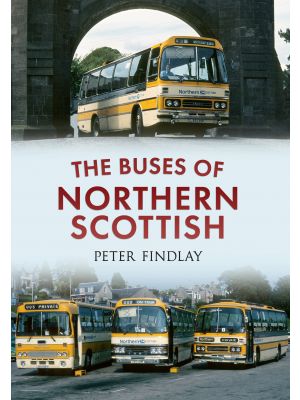