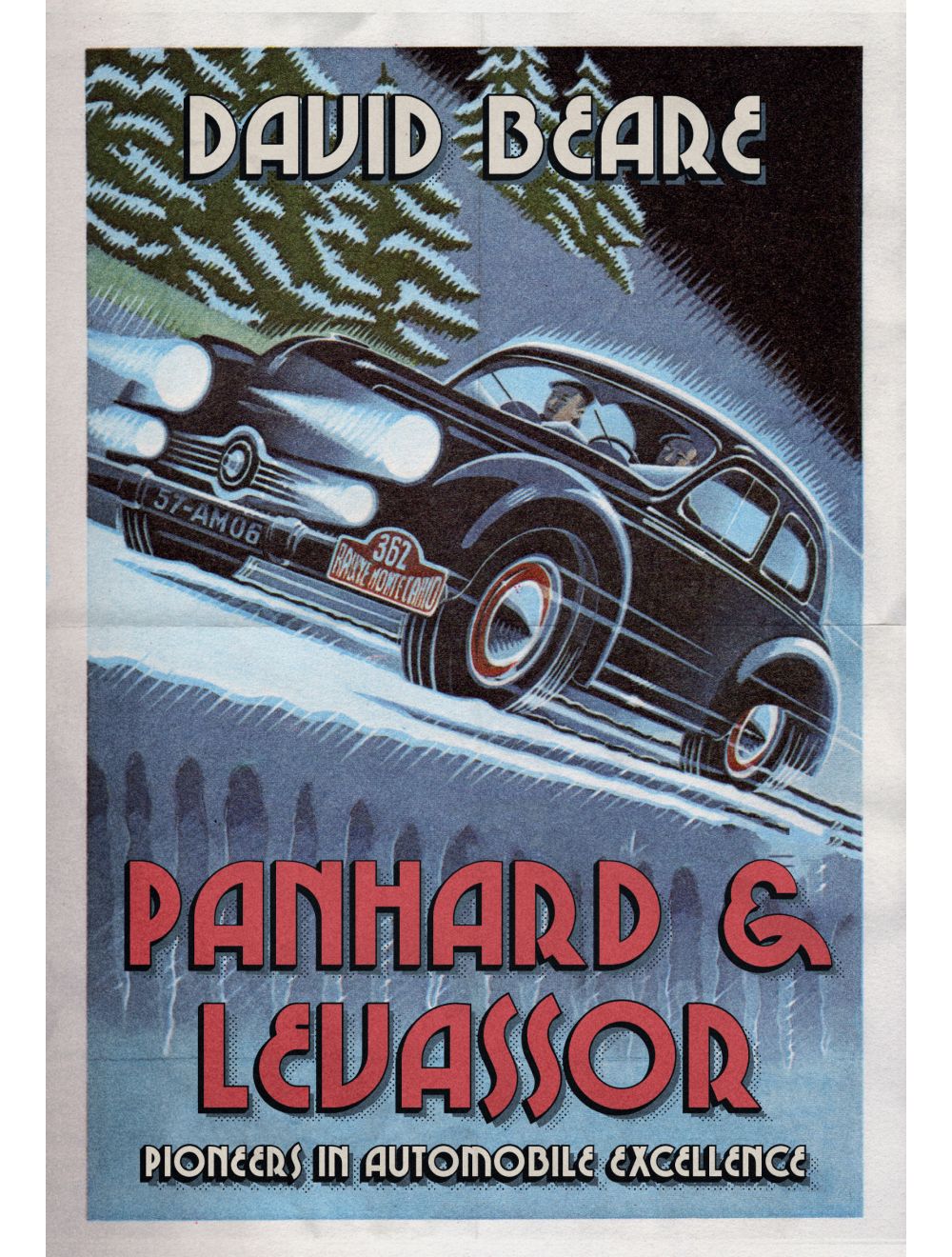 Be the first to review this product
The story of the car company that set the standards for all others. Author David Beare follows the fortunes of the company and its two founders.
Regular Price £14.99 Special Price £13.49
Availability: In stock
ISBN
9781445665344
Add to Wish List
Details
Panhard & Levassor was a ground-breaking company whose innovations set the standard for modern motoring. Not only was it the first company to produce a vehicle with an internal combustion engine mounted at the head of the chassis rather than under the driver's seat, the entire 'Panhard' layout of engine, gearbox, shaft drive to rigid rear axle, set the standard which is still used today. As the author reveals, Panhard & Levassor can also claim to be the first manufacturer to sell cars commercially.

Author David Beare follows the fortunes of the company and its two founders, the affable and portly René Panhard complementing the intelligent and somewhat haughty Émile Levassor. From the late 1800s through the two world wars, they continued to produce revolutionary designs, including sleeve valves, monocoque chassis units and the new economy cars with air-cooled flat-twin engines and bodies and chassis made largely of aluminium. As an important contributor to the design and performance of their subsequent road cars, Panhard & Levassor’s pioneering competition successes in early road-racing in the period from 1894 to 1903 are also covered, when the company was at the forefront of motor-racing technology and won many races. The story ends with the take-over of the company by Citroën, which ultimately absorbed the Panhard & Levassor creative genius into their own designs.
Reviews
Write Your Own Review
Only registered users can write reviews. Please Sign in or create an account 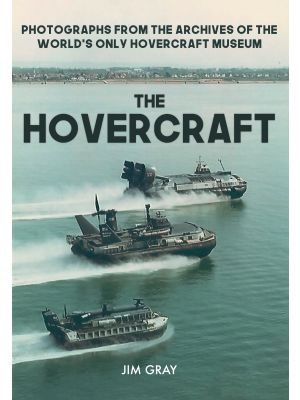 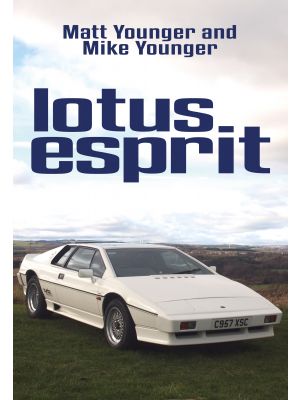