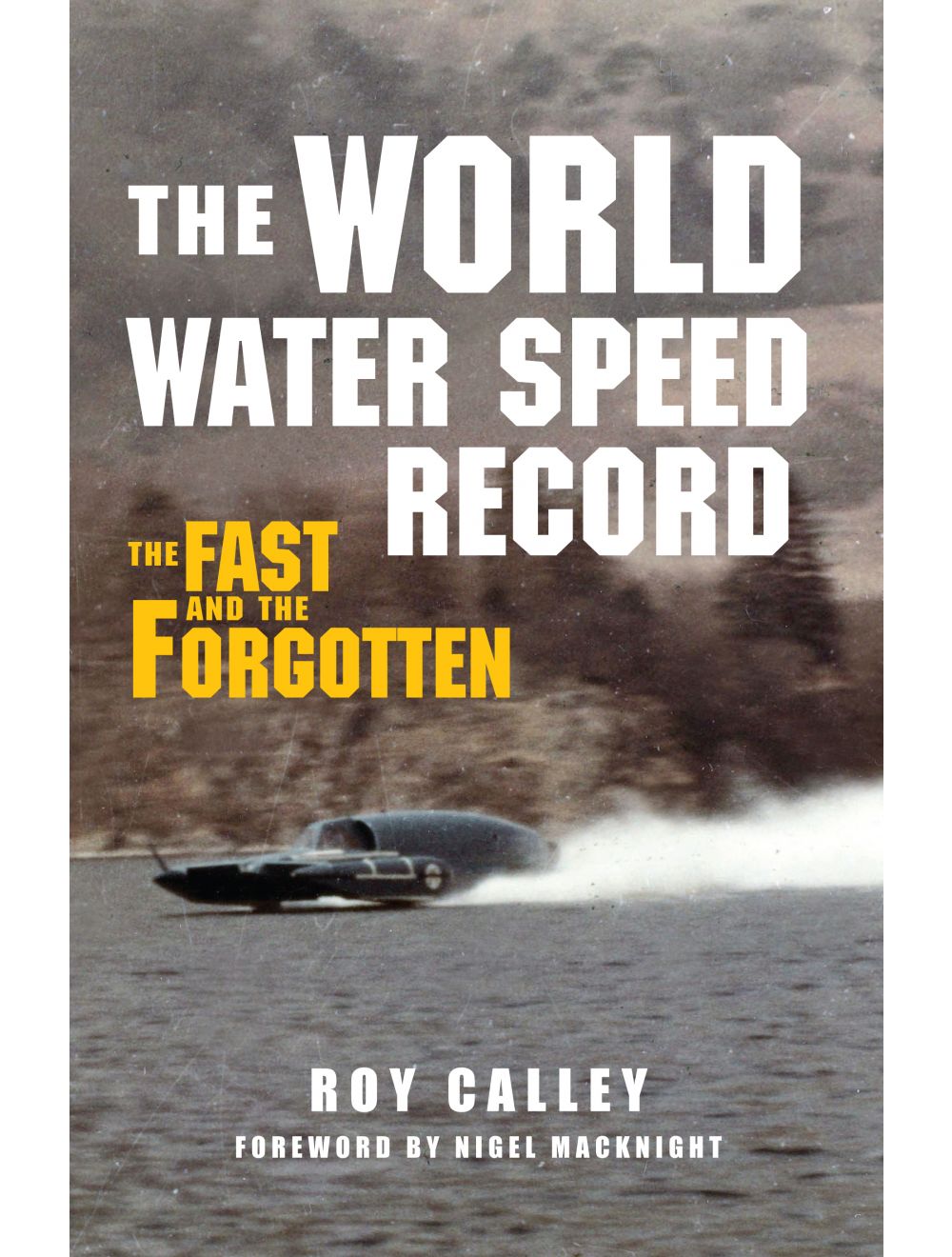 Hartland Point to North Foreland The Fishing Industry Through Time

The Fast and The Forgotten

Be the first to review this product
The first comprehensive and definitive history of the quest for one of the world’s most dangerous records.
Regular Price £16.99 Online Price: £15.29
Availability: Out of stock
ISBN
9781445637860
Add to Wish List
Details
The quest for the Water Speed Record is one of the most dangerous, least forgiving and most unheralded of endeavours. Defined by the fatal crash of Donald Campbell in 1967 on Lake Coniston, it lacks some of the glamour of the land speed record, yet hundreds have made attempts over the years – many with spectacular and sometimes tragic results.

The first official record of 74 mph was set in 1920 in a boat elegantly called Miss America. Fifty-eight years later, the Spirit of Australia skimmed across the surface at over 317 mph, a speed still unsurpassed. That small 243 mph increase in just under six decades pays little testament to the trials and tribulations endured by the likes of Campbell Snr and Jnr, Segrave, Don and Warby. Whereas the land speed record has been beaten time and again by surprisingly large margins, the water version has been tougher and more pronounced, only being increased by percentages. This book captures the burning desire and incredible single-mindedness that is needed to take on the elements and propel a craft across water faster than anyone before … and for what glory? 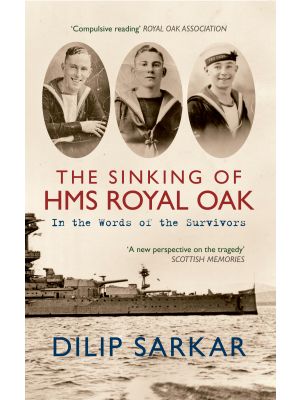