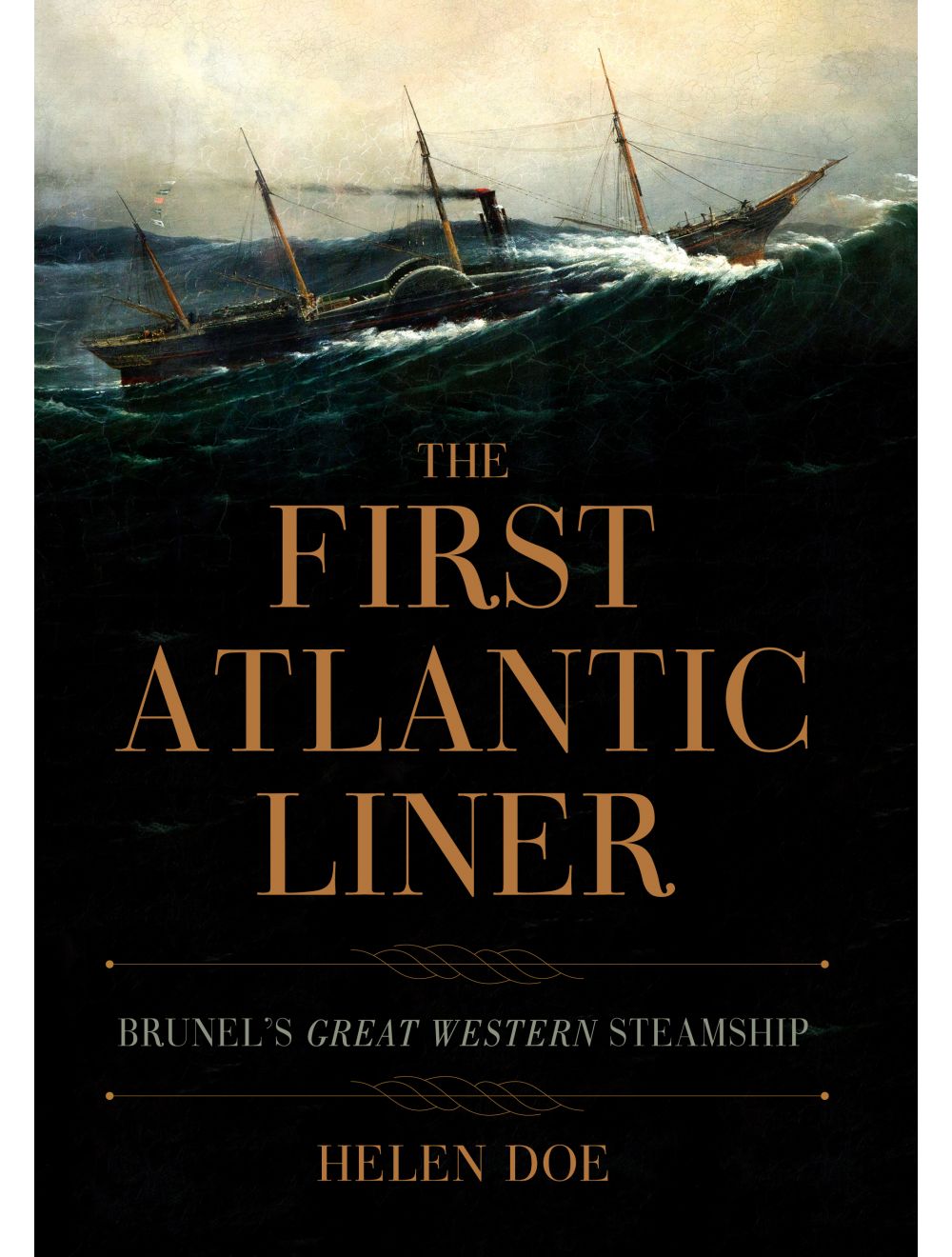 Be the first to review this product
The first ever history of Isambard Kingdom Brunel’s forgotten first ship, the SS Great Western, the fastest and largest Atlantic Steamship of its day.
Regular Price £20.00 Online Price: £18.00
Availability: In stock
ISBN
9781445667201
Add to Wish List
Details
The Great Western is the least known of Isambard Kingdom Brunel’s three ships, being overshadowed by the later careers of the Great Britain and the Great Eastern. However, the Great Western was the first great success, confounding the critics in becoming the fastest ship to steam continuously across the Atlantic, and began the era of luxury transatlantic liners. It was a bold venture by Brunel and his colleagues, who were testing the limits of known technology.

This book examines the businessmen, the shipbuilding committee and Brunel and looks at life on board for the crew and the passengers using diaries from the United States and England. The ship’s first voyage made headline news in New York and London and involved a race with the small steamship Sirius. The Great Western’s maiden voyage was a triumph, and this wooden paddle steamer became the wonder of her age. She linked antebellum New York with the London of Charles Dickens and the youthful Queen Victoria. The ship continued to carry the rich and the famous across the Atlantic for eighteen years.
Reviews
Write Your Own Review
Only registered users can write reviews. Please Sign in or create an account 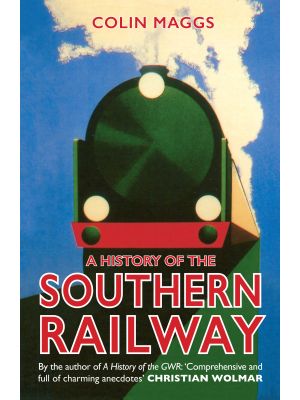