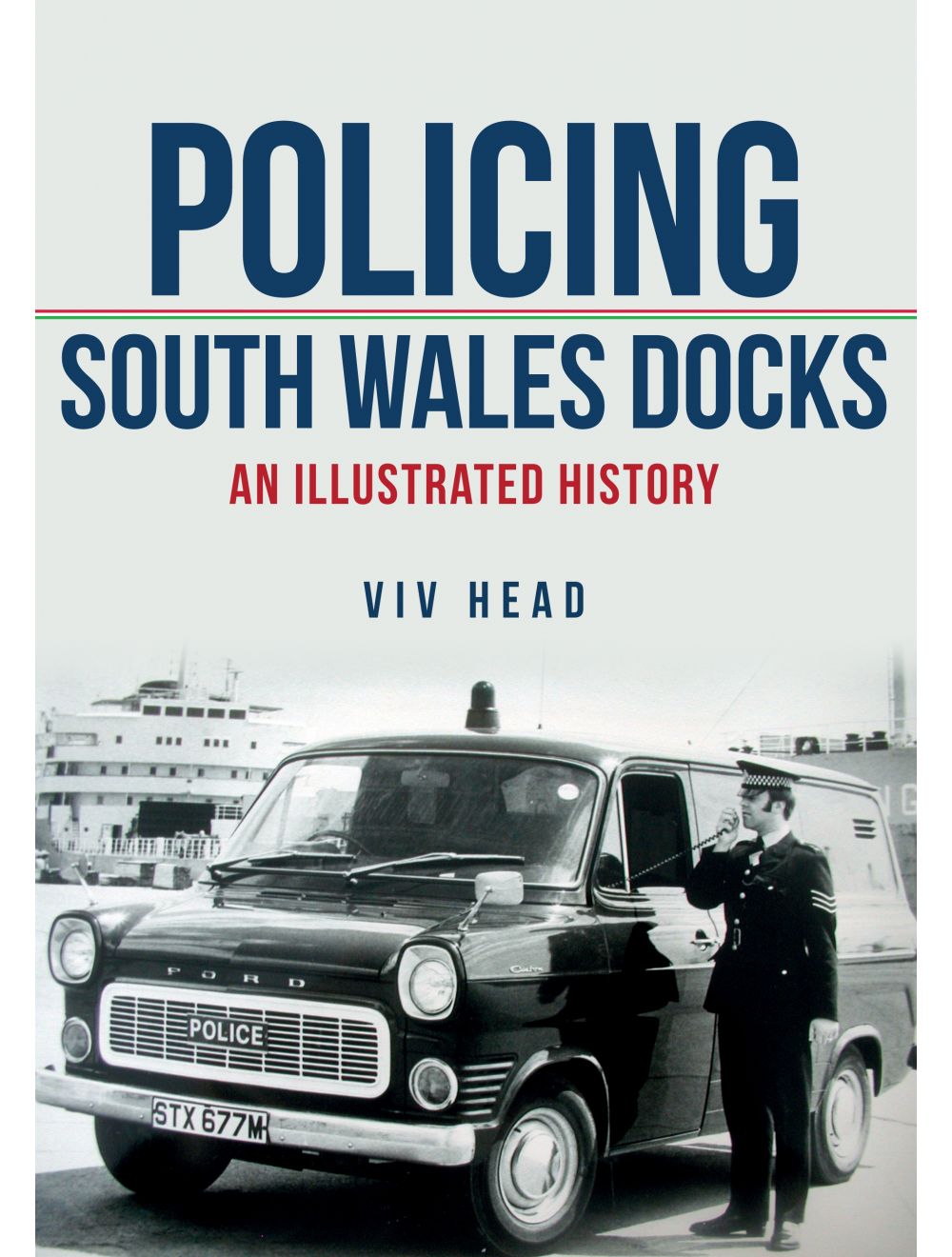 The Port of Dover Through Time

Be the first to review this product
A fascinating illustrated history of South Wales' world famous docks and the police that guard them.
Regular Price £14.99 Online Price: £13.49
Availability: In stock
ISBN
9781445673660
Add to Wish List
Details
Alongside the emergence of the railways in the nineteenth century came a huge expansion of docks and shipping. Worldwide demand for Welsh steam coal also saw a population explosion in the towns of Newport, Cardiff, Penarth, Barry and Swansea. Foreign seamen, ship owners, opportunists, thieves and vagabonds all came in search of a share in the new prosperity. It resulted in hard-living overcrowded communities where drunkenness, prostitution, thieving, violence and murder flourished. Embryo Borough police forces were stretched to the limit and beyond to deal with it.

Each of these coal ports formed their own police forces to deal with the mayhem. Like needed to be met with like; it was not a job for the fainthearted. The Bute Dock Police went out on patrol armed with cutlasses; and two of its officers drowned on duty on separate occasions, one in particularly suspicious circumstances. Strikes, two world wars, organised crime and drugs were all part of the story. In 1923, the railway amalgamations meant that for the next twenty-five years it was the GWR Police who kept a grip on the docks, followed, in 1948, by the British Transport Police – the first national police force in Britain.

Following privatisation, the police were withdrawn from the docks in 1985. And so it was that after 125 years of continuous police service, the last dock copper took off his helmet, locked the police station door and went on his way. This book tells the story of the dock police in South Wales.
Reviews
Write Your Own Review
Only registered users can write reviews. Please Sign in or create an account