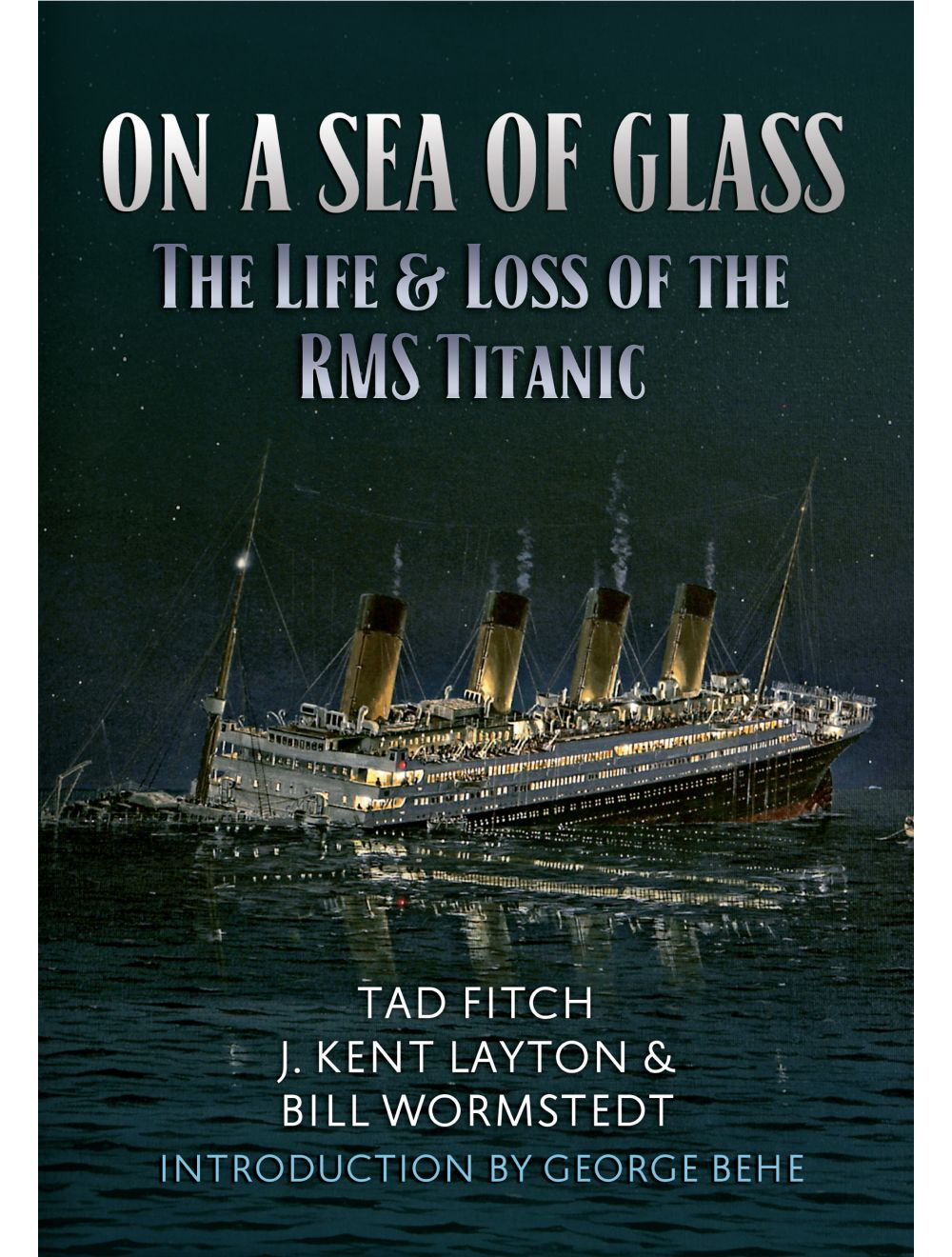 On a Sea of Glass

The Life & Loss of the RMS Titanic

Be the first to review this product
A sumptuously illustrated history of the Titanic, her sinking and its aftermath.
Regular Price £30.00 Online Price: £27.00
Availability: In stock
ISBN
9781445647012
Add to Wish List
Details

On the night of 14/15 April 1912, a brandnew, supposedly unsinkable ship, the largest and most luxurious vessel in the world at the time, collided with an iceberg and sank on her maiden voyage. Of the 2,208 people on board, only 712 were saved. The rest either drowned or froze to death in the icy-cold waters of the North Atlantic. How could this ‘unsinkable’ vessel sink and why did so few of those aboard survive?

The authors bring the tragedy to life, telling the story of the ship’s design, construction and maiden voyage. The stories of individuals who sailed on her, many previously known only as names on yellowing passenger and crew lists, are brought to light using rarely-seen accounts of the sinking. The stories of passengers of all classes and crewmembers alike, are explored. They tell the dramatic stories of lives lost and people saved, of the rescue ship Carpathia, and of the aftermath of the sinking. Never again would a large passenger liner sail without lifeboats for all.

Despite the tragedy, the sinking of the Titanic indirectly led to untold numbers of lives being saved due to new regulations that came into force after the tragedy. Profusely illustrated, including many rare and unique views of the ship and those who sailed on her, this is as accurate and engrossing a telling of the life of the White Star Line’s Titanic and her sinking as you will read anywhere. Made special by the use of so many rare survivor accounts from the eye witnesses to that night to remember, the narrative places the reader in the middle of the maiden voyage, and brings the tragic sinking to life as never before. 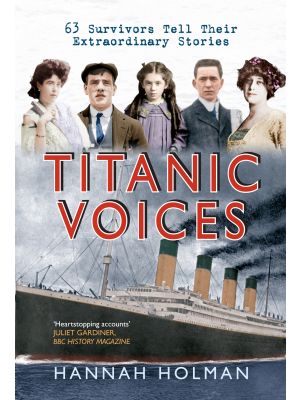 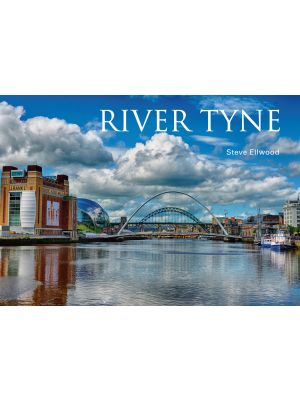