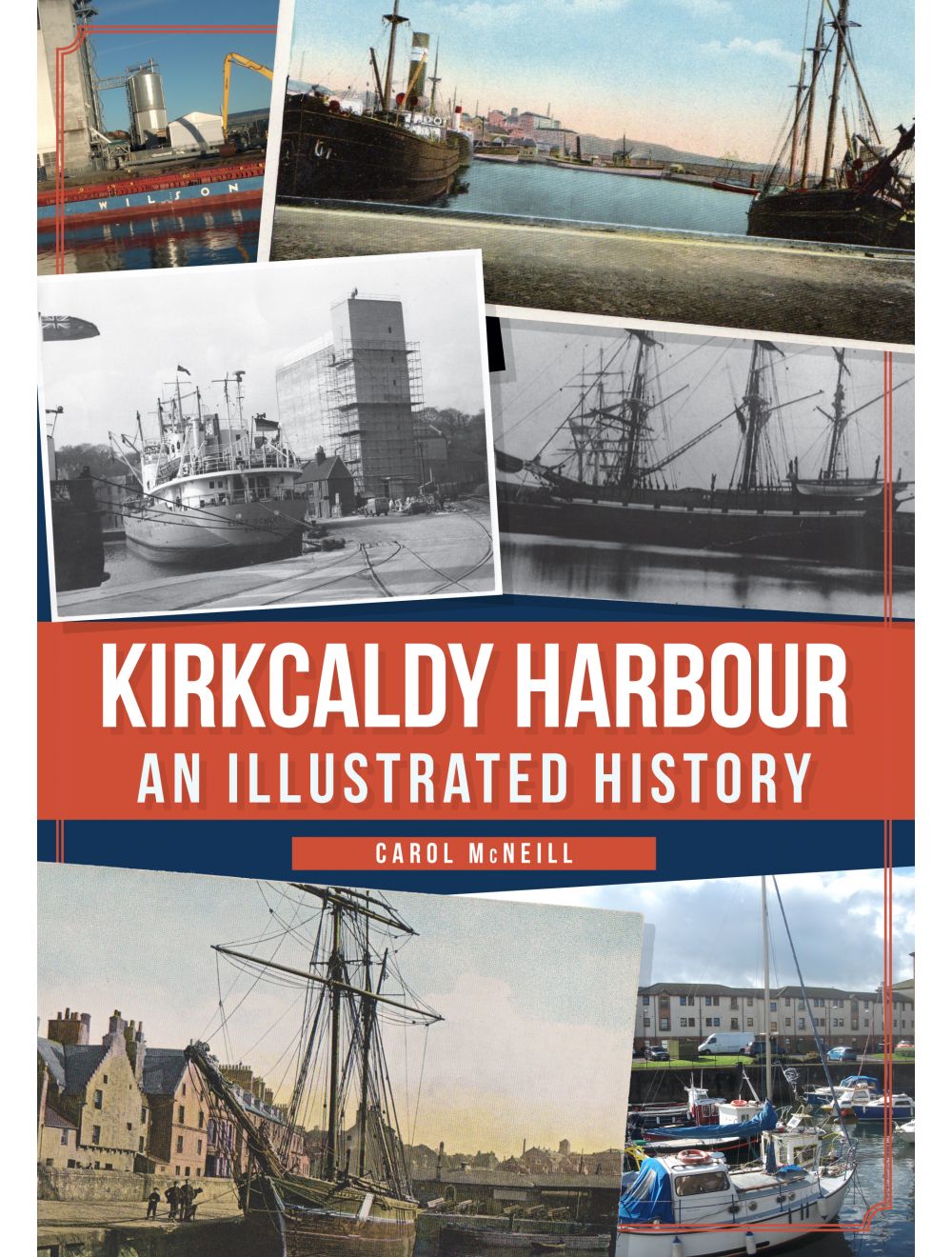 Be the first to review this product
Lavishly illustrated throughout, Carol McNeill tells the fascinating story of Kirkcaldy Harbour tracing its story from its sixteenth-century royal connections.
Regular Price £15.99 Online Price: £14.39
Availability: In stock
ISBN
9781445676241
Add to Wish List
Details
Kirkcaldy Harbour: An Illustrated History traces the story of Kirkcaldy harbour from its sixteenth-century royal connections, through the boom years of commercial shipping, to its recent rescue from dereliction by the international grain ships servicing the huge flour mill.

The six fully illustrated chapters cover the early days; the never-ending series of repairs and extensions, including plans for two new harbours which were never completed; the nineteenth century whaling industry; wealthy shipowners and their grand houses (three of which remain); imports and exports; and the present day.

Importantly, the book includes extracts from a never-before published local memoir that gives first-hand memories of John Paul Jones’ American ships in the Forth in 1778; the Kirkcaldy captain on a trade mission to Russia in 1801 when Tsar Paul I was assassinated; and a whaling captain’s description of his ship being frozen up in an Arctic winter.
Reviews
Write Your Own Review
Only registered users can write reviews. Please Sign in or create an account 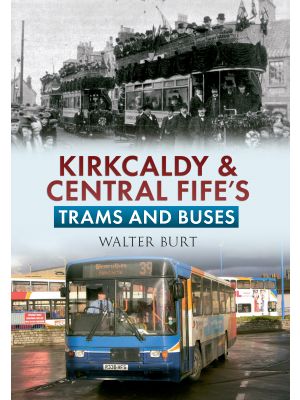 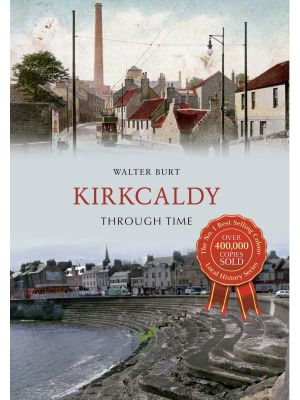