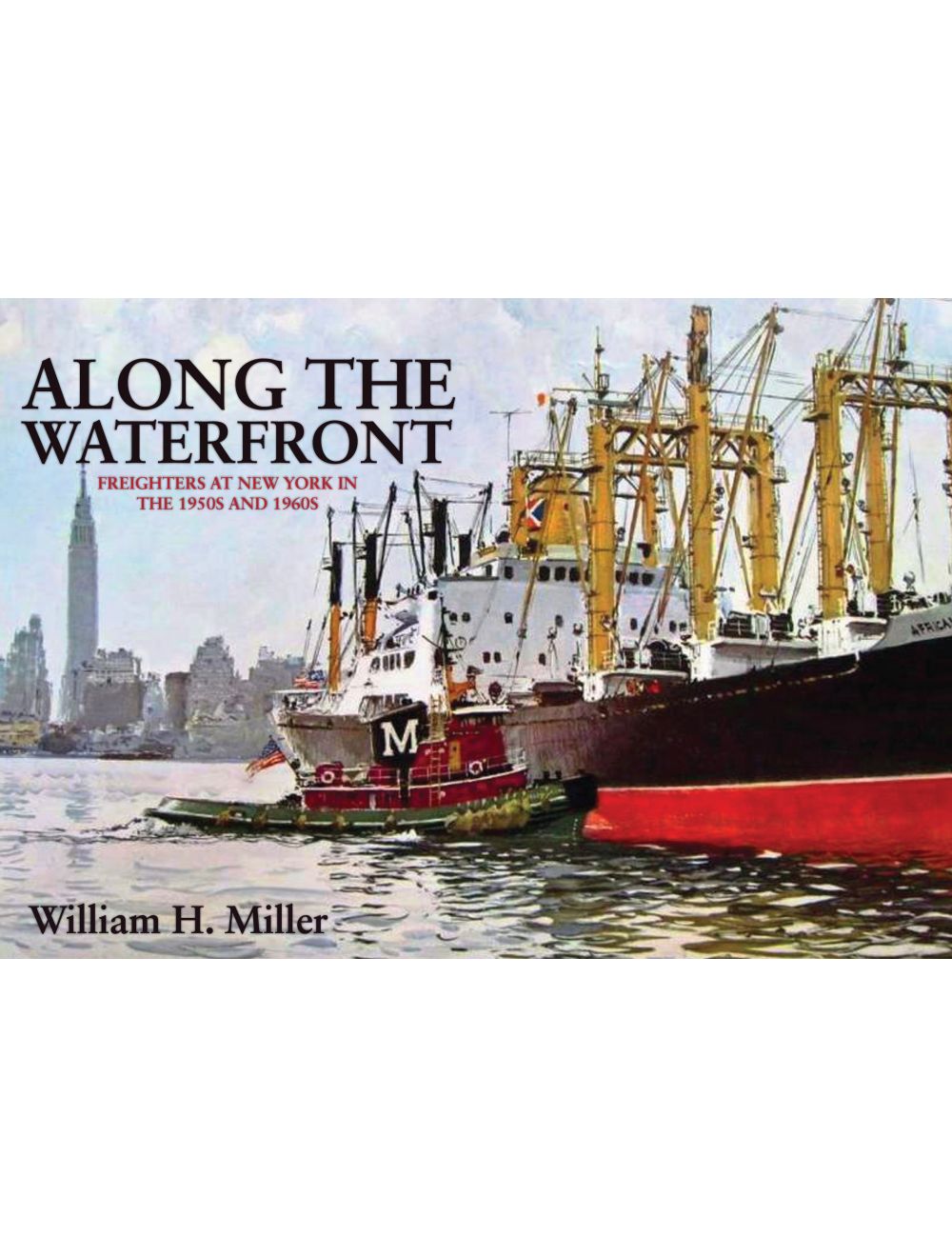 Be the first to review this product
An evocative guide to the New York docks in the days of 'On the Waterfront' by 'Mr Ocean Liner' William Miller.
Regular Price £19.99 Online Price: £17.99
Availability: In stock
ISBN
9781445654089
Add to Wish List
Details
The 1954 film On the Waterfront brought to life the New York docks of the 1950s, when it was often said that a ship, usually a freighter, arrived or departed every 24 minutes, around the clock. Now, the Port of New York is handling more cargo than ever before, but all of it containerised. Along the Waterfront, a followon to Along the Hudson (which looked at passenger ships in the Port of New York), covers the vast and fascinating fleet of freighters that once called at New York, including ships and companies that did not quite make it, such as the Bull Line, Standard Fruit, Torm Lines and the Booth Steamship Company.

In this book, William H. Miller takes the reader on an evocative trip back to the days of the New York docks as they were portrayed in On the Waterfront.
Reviews
Write Your Own Review
Only registered users can write reviews. Please Sign in or create an account 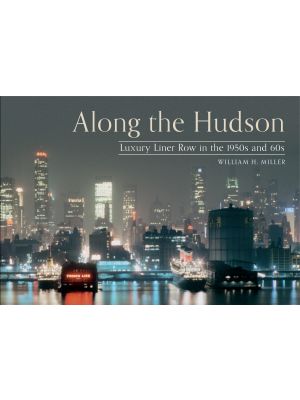