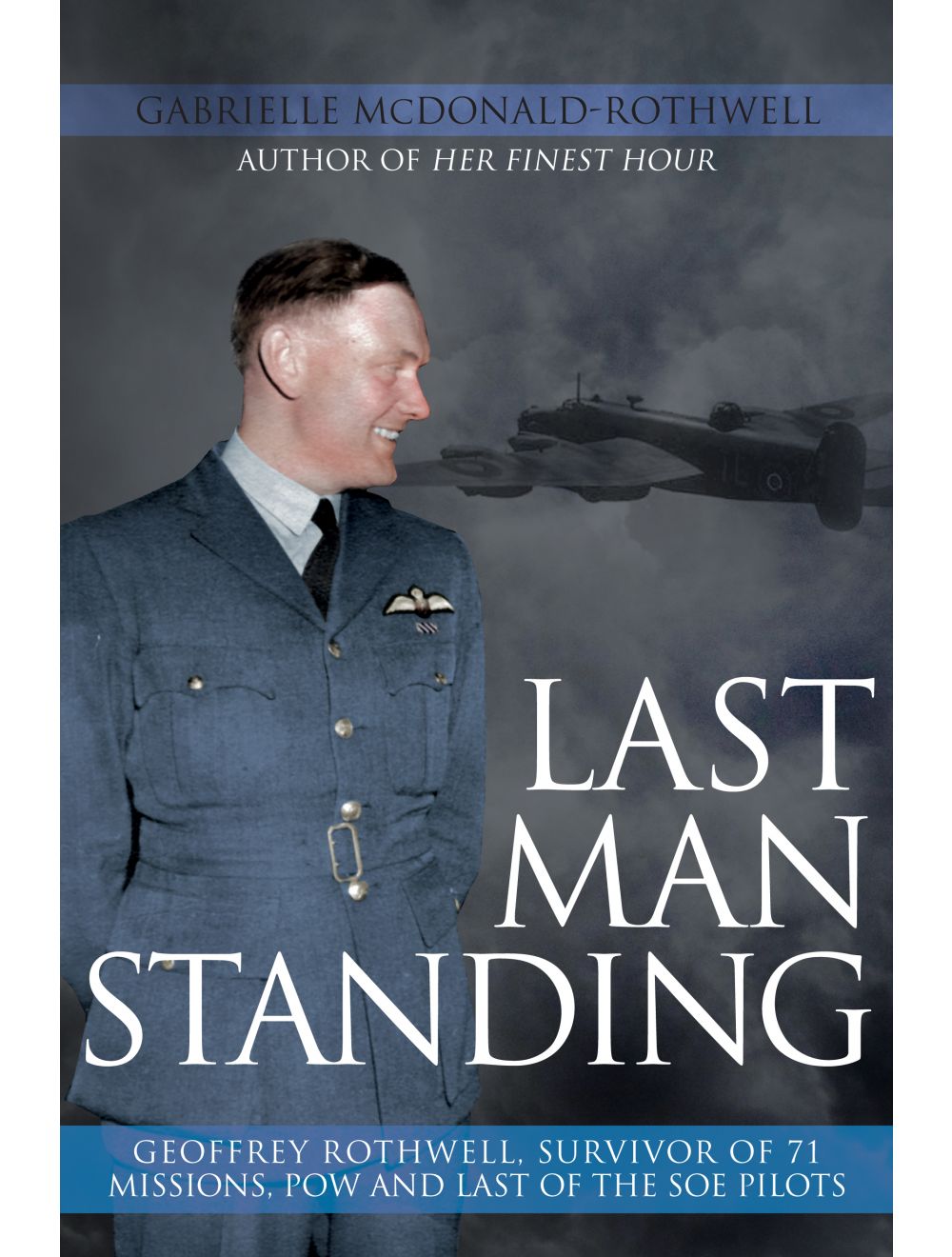 Be the first to review this product
'Stay low, stay on track, and stay alive' was the motto of the RAF's most secret Station, Tempsford. That's exactly what Geoffrey Rothwell did - DFC and Bar, Order of Leopold II & Palme, Croix de Guerre & Palme - from Bomber Command via SOE to Stalag and back.
Regular Price £18.99 Online Price: £17.09
Availability: Out of stock
ISBN
9781445681313
Add to Wish List
Details 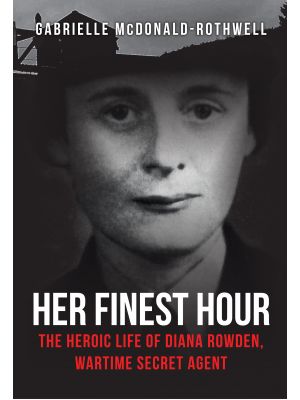