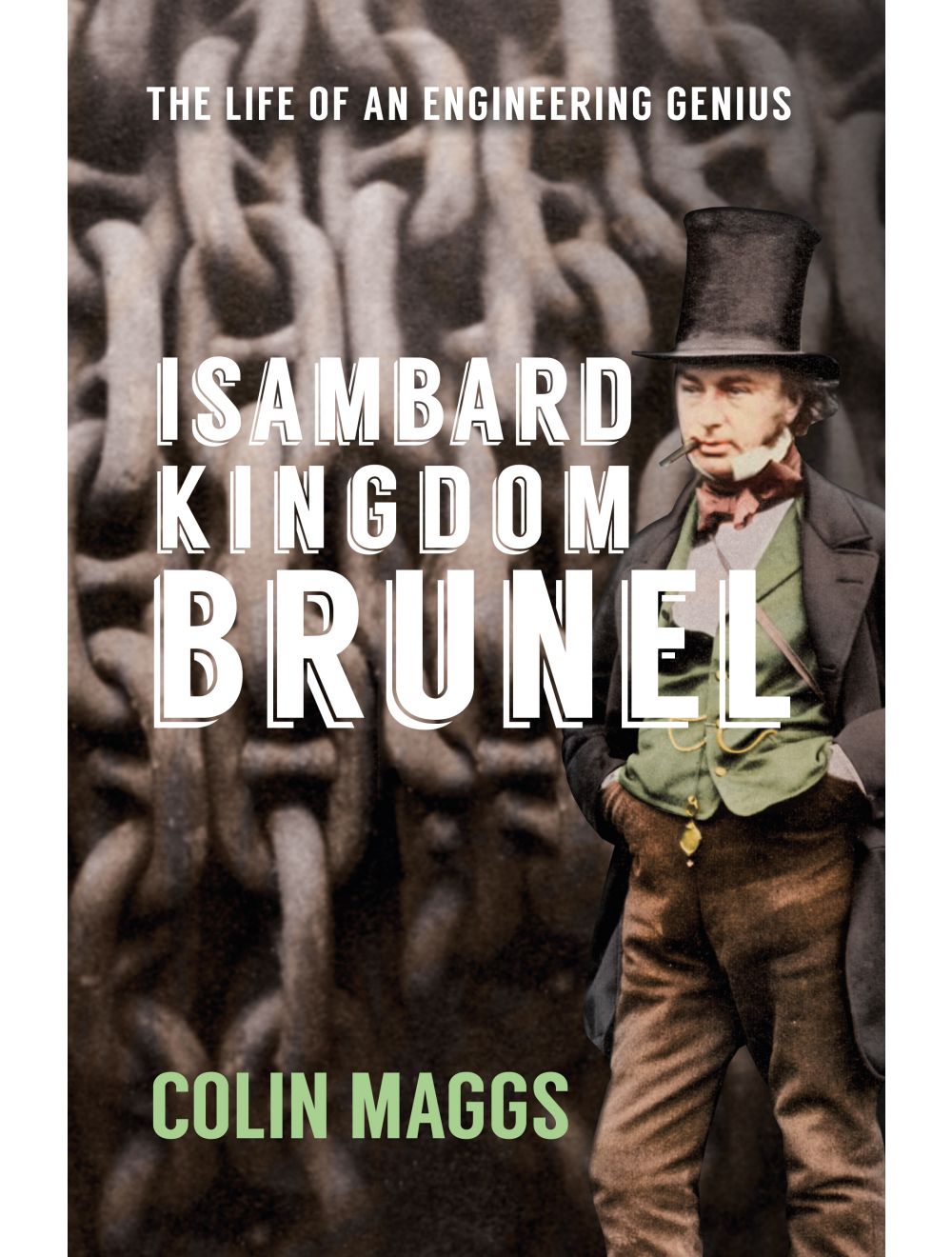 By Steamer to the South Coast

The Life of an Engineering Genius

Be the first to review this product
A major new biography of Britain's greatest engineer, the visionary Isambard Kingdom Brunel
Regular Price £20.00 Online Price: £10.00
Availability: In stock
ISBN
9781445640655
Add to Wish List
Details
In his time Isambard Kingdom Brunel was the world's greatest engineer. His list of achievements is truly breathtaking: the Thames Tunnel, the first underwater tunnel in the world; the SS Great Britain, the first propeller-driven ship; the Clifton Suspension Bridge, then the longest span of any bridge in the world; and the Great Western Railway. History has been kind to his memory: many of his creations still exist and he is lauded by historians as a truly 'Great Briton'.

In this full-scale biography Colin Maggs presents a portrait of a complex, ambitious and determined genius. But the Brunel that emerges is not without flaws. He made mistakes, both personal and technical – he wasn't always right but never admitted he was wrong. Drawing on Brunel's diaries, letters and business papers, we see the real Isambard, a more human figure, emerging from behind the towering structures and machines he created.
Reviews
Write Your Own Review
Only registered users can write reviews. Please Sign in or create an account 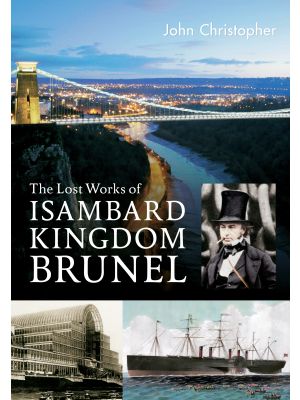 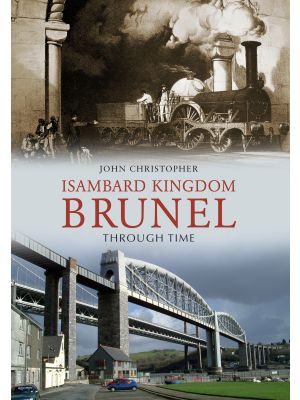 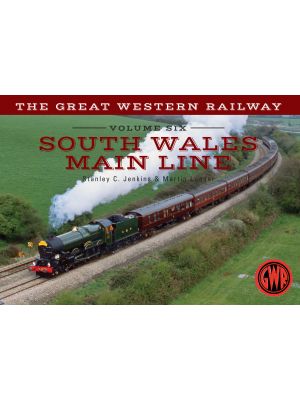 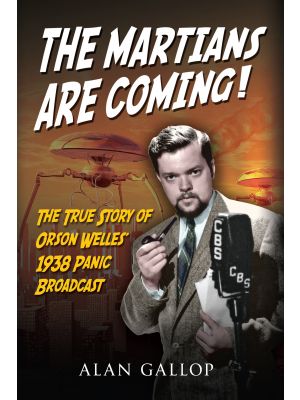