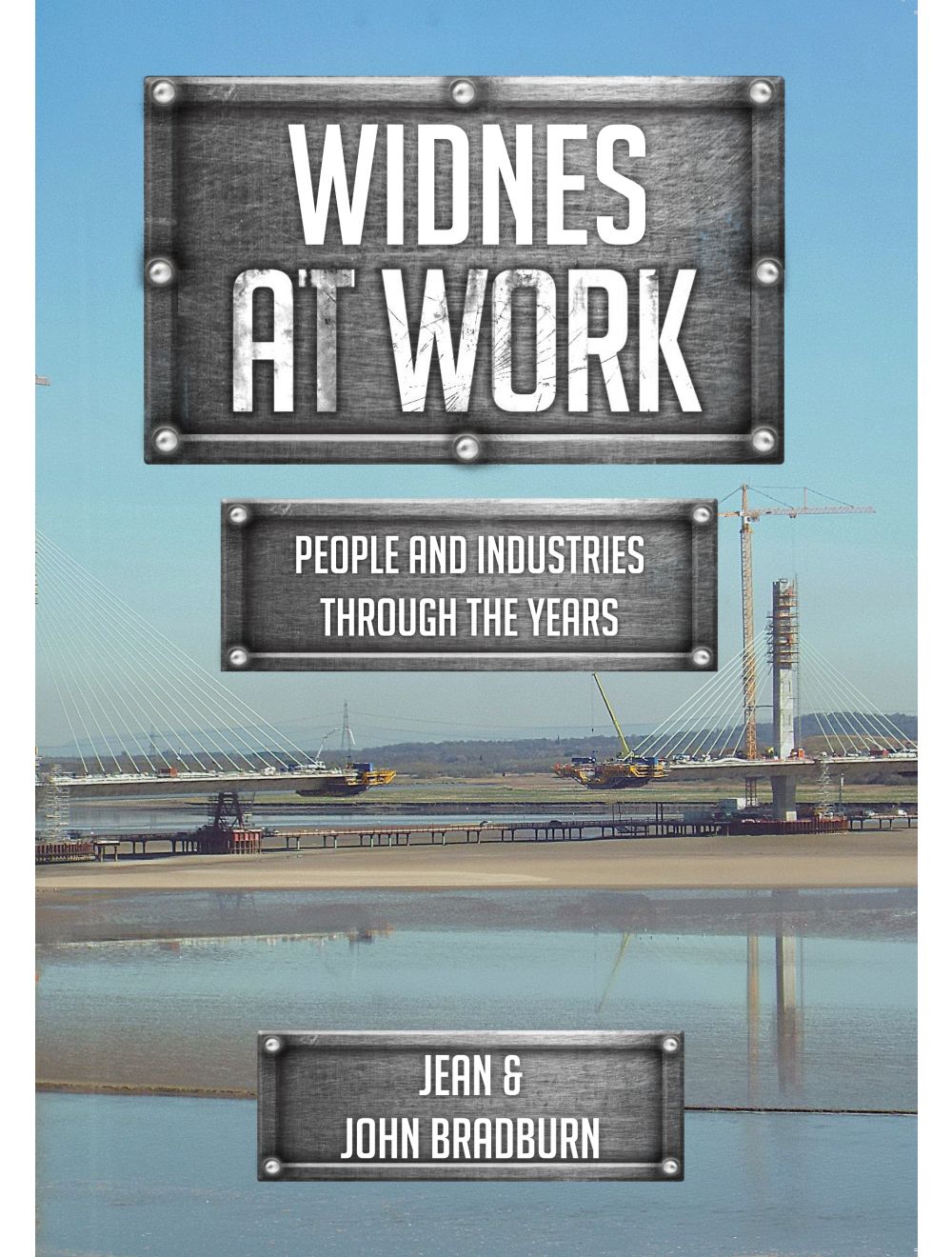 Be the first to review this product
In a fascinating series of contemporary photographs and illustrations, Widnes at Work explores the life of this town and its people.
Regular Price £14.99 Online Price: £13.49
Availability: In stock
ISBN
9781445672182
Add to Wish List
Details
Widnes is a town with a long industrial heritage. In 1847 the first chemical factory was established and the town rapidly became a major centre of the chemical industry. The town grew quickly as housing and social provisions were made for the factory workers. Soon the villages of Farnworth, Appleton, Ditton and Upton were absorbed within the developing town of Widnes. Other industries developed too, including iron and copper works. In the 1920s and 1930s there was further diversification of the chemical industry and the products it manufactured. Slums were replaced by better homes, and the process of slum clearance continued after the Second World War. In 1961 the Silver Jubilee Bridge replaced the outdated Transporter Bridge, and in recent years many of the old heavy chemical factories have closed to be replaced by more modern factories.

In a fascinating series of contemporary photographs and illustrations, Widnes at Work explores the life of this town and its people, from rapid growth during the Industrial Revolution, through two world wars, post-war decline and into the technologically advanced world of today.
Reviews
Write Your Own Review
Only registered users can write reviews. Please Sign in or create an account 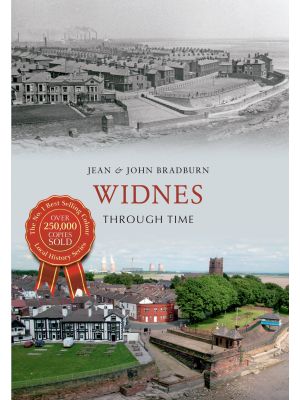