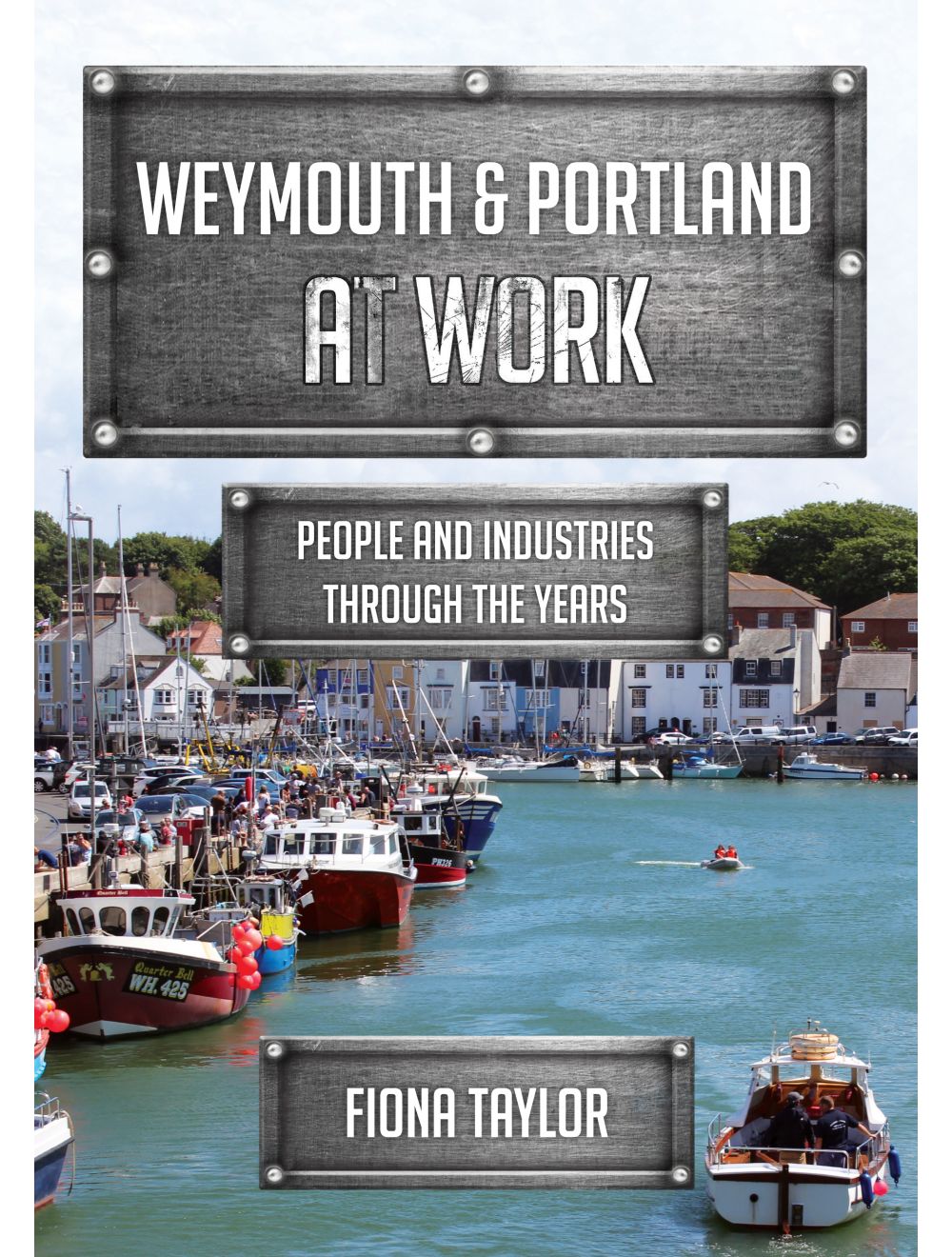 Be the first to review this product
Weymouth & Portland at Work is a fascinating pictorial history of the working life of the Dorset towns of Weymouth and Portland in the last hundred and more years.
Regular Price £15.99 Online Price: £14.39
Availability: In stock
ISBN
9781445684857
Add to Wish List
Details
The Weymouth that we know today started as two towns: Weymouth and Melcombe. Weymouth originally occupied the south shore of the English Channel coast in Dorset, hemmed in by the harbour and Portland Bay, with the Isle of Portland joined to it on the south. Melcombe was on the north shore of the harbour on a small sandbank. In 1571 Elizabeth I passed a charter amalgamating the two boroughs and the port continued to grow. Fortunes changed during the siege of the town in the English Civil War and the rise of smuggling in the eighteenth century. This time was also the beginning of Weymouth as a tourist town and as a fashionable coastal resort.

Weymouth also benefited from being the embarkation point for the packet services to the Channel Islands and for paddle steamer services and excursions. In the nineteenth century Robert Whitehead, pioneer engineer of the naval torpedo, opened his factory in Weymouth. The Isle of Portland also had its distinctive industries, quarried for its limestone and home to a massive naval base. The area was one of the key embarkation points for D-Day during the Second World War and today is a major sailing and surfing centre.Weymouth & Portland at Work explores the working life of this Dorset town and its people. The book will appeal to all those with an interest in the history of Weymouth and Portland.
Reviews
Write Your Own Review
Only registered users can write reviews. Please Sign in or create an account 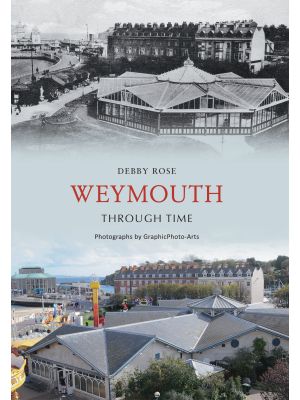 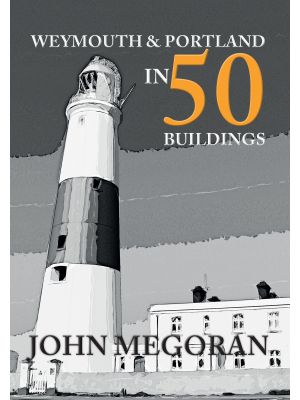