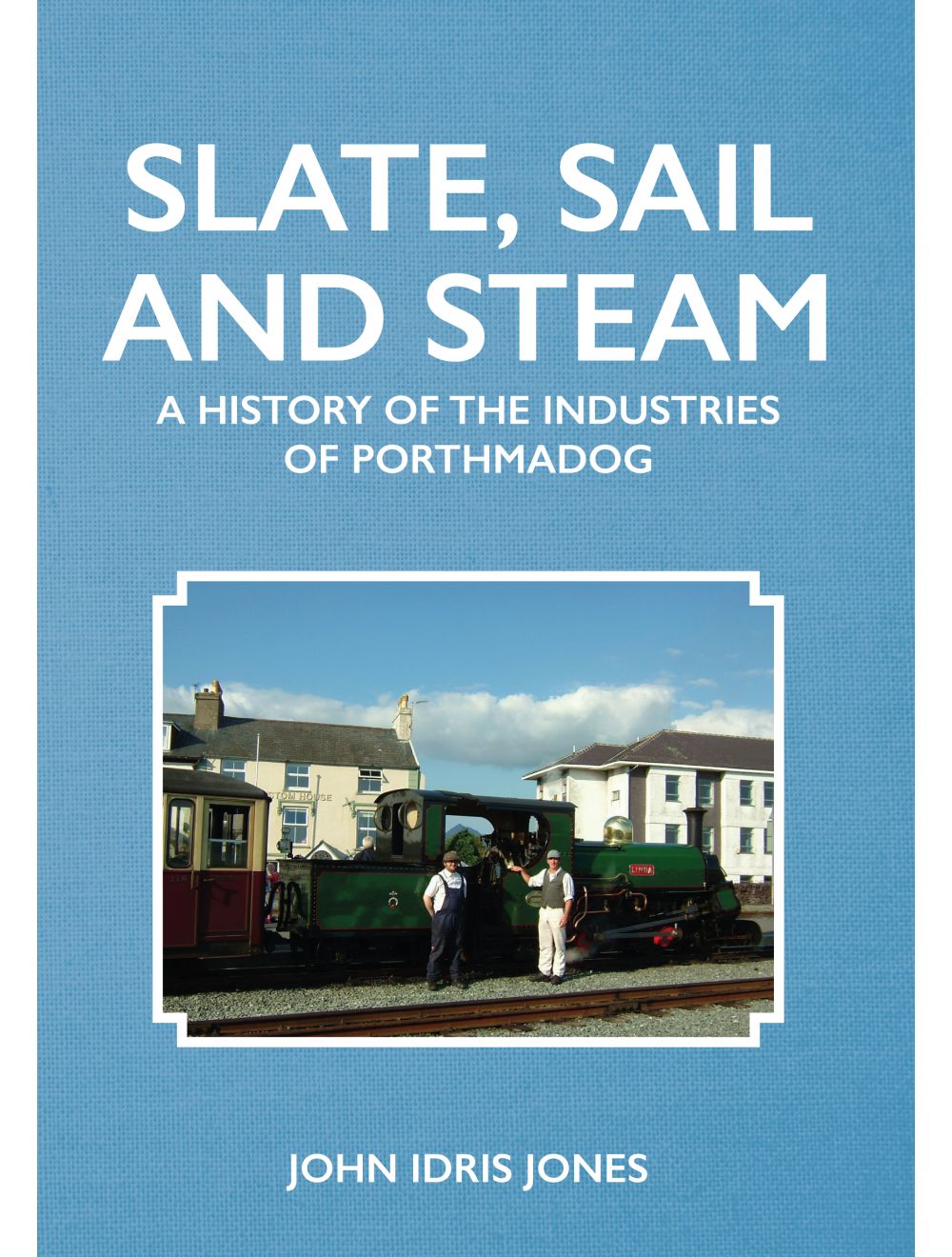 A History of the Industries of Porthmadog

Be the first to review this product
Using a wonderful collection of images and drawing on his background in the area, John Idris Jones explores the fascinating history of these industries.
Regular Price £15.99 Online Price: £14.39
Availability: In stock
ISBN
9781445653471
Add to Wish List
Details
Porthmadog was once host to a wide variety of industries. Its slate went to Germany and exists there today on the roofs of thousands of dwellings, as well as to America, where the Boston Court House is roofed with Welsh slate. The slate often travelled in Porthmadog-built vessels – over 200 sailing ships were built in Porthmadog between 1830 and 1914. The Moelwyn mountains' mines, which held the world's largest deposit of slate, employed around 3,000 men in the nineteenth century. In the 1830s, the Festiniog Railway Company was formed, in order to carry slate between Blaenau and Porthmadog harbour, leading to the development of the famous 'Double Fairlie' locomotive there.

Using a wonderful collection of images and drawing on his background in the area, John Idris Jones explores the fascinating history of these industries.
Reviews
Write Your Own Review
Only registered users can write reviews. Please Sign in or create an account 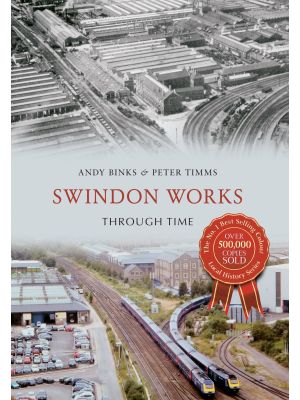 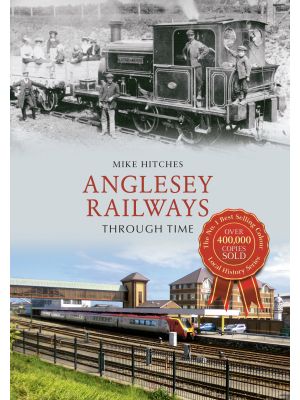