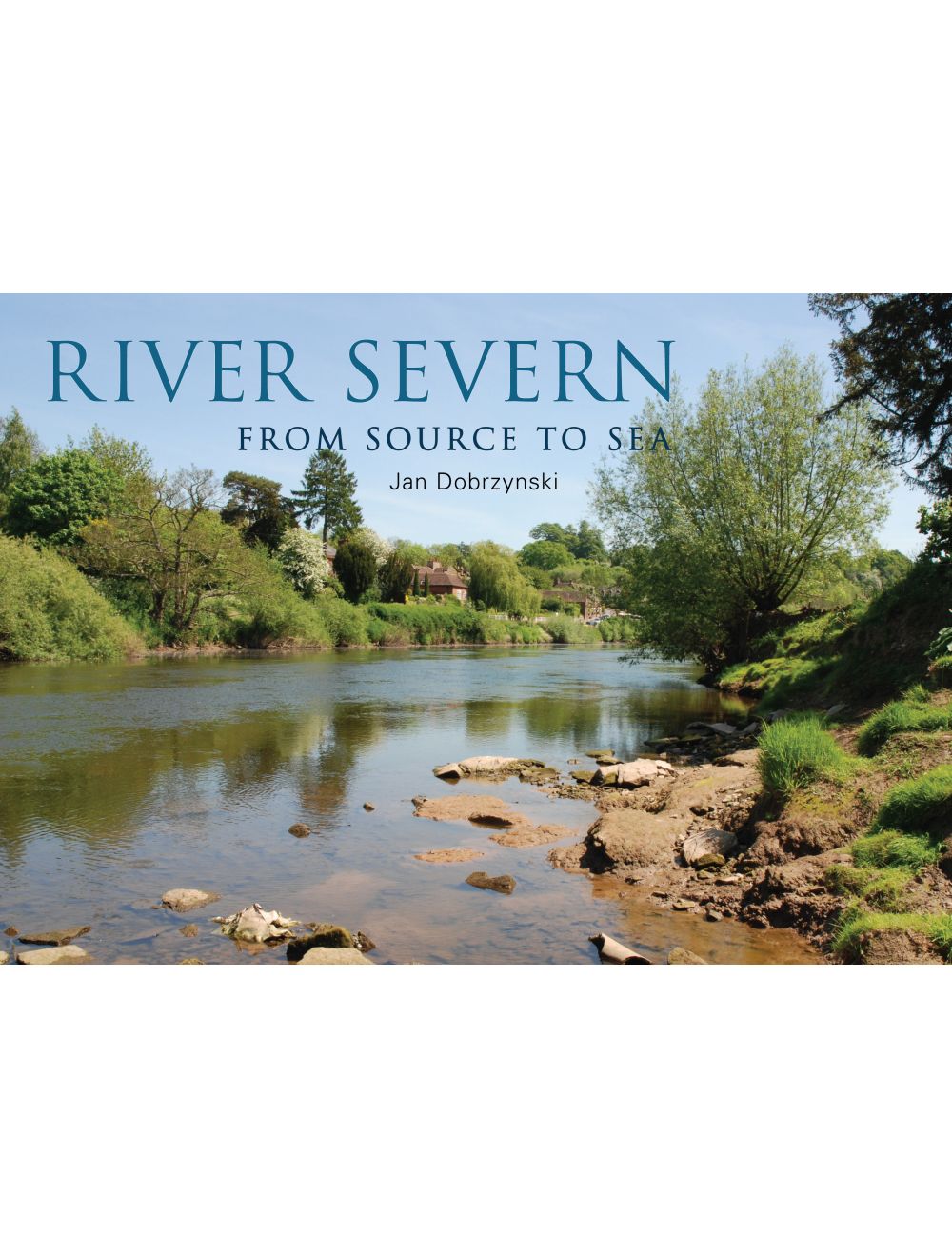 On Tour with Thomas Telford 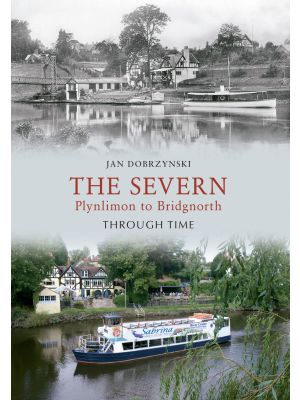 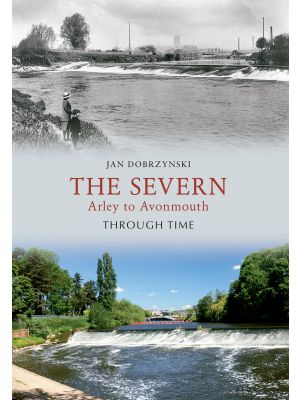 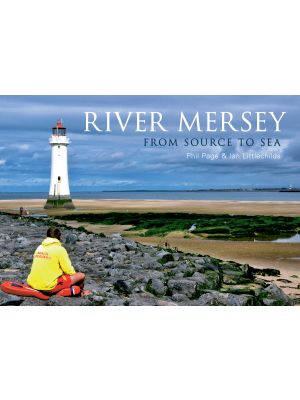 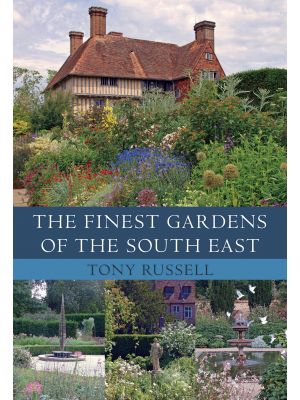 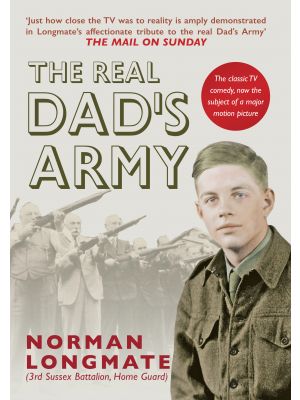 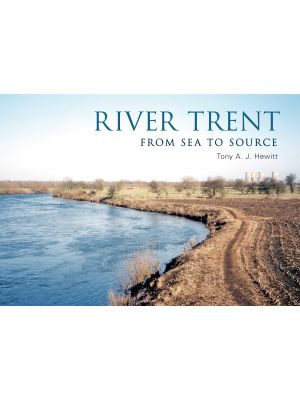