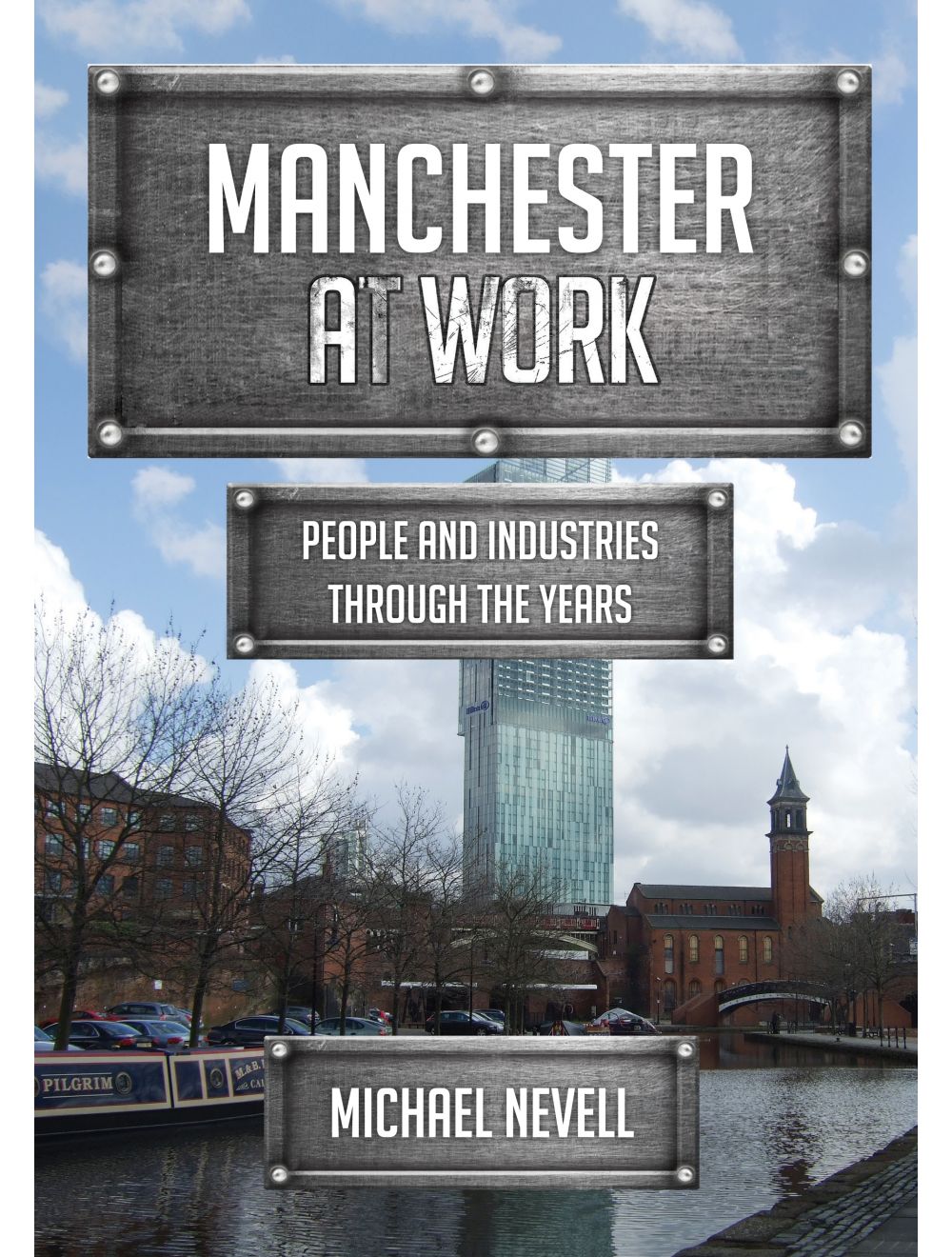 The Best of a Good Job

Be the first to review this product
A pictorial history of the industrial and working life of the city of Manchester over the last century and more.
Regular Price £15.99 Online Price: £14.39
Availability: In stock
ISBN
9781445681030
Add to Wish List
Details
Manchester is a city with an unparalleled industrial heritage. It gave the world technological innovation as well as manufacturing strength. The city’s wealth came from textile manufacture during the Industrial Revolution. The great majority of cotton spinning took place in south Lancashire and north Cheshire, and Manchester was for a time the most productive centre of cotton processing in the world, earning it the sobriquet ‘Cottonopolis’. Manchester’s population grew at an astonishing rate in the early nineteenth century as people flocked there for work from Scotland, Wales, Ireland and other parts of England. The firms that made machines for the cotton trade diversified into general manufacture, the chemical industry expanded into other areas, financial service industries such as banking and insurance began to flourish and its transport and distribution infrastructure expanded in order to sustain booming trade and agrowing population.

Manchester at Work explores the life of the city and its people, from pre-industrial beginnings through to the present day. In a fascinating series of contemporary photographs and illustrations, it takes us through the dramatic rise and fall of the textile industry and the town’s role as a major inland port, the trauma of high unemployment between the wars, post-war industrial decline and late twentieth-century regeneration, and into the twenty-first century, showing how this erstwhile ‘Second City of Empire’ has rediscovered its swagger and successfully transformed itself into a thriving post-industrial centre of arts, culture and commerce.
Reviews
Write Your Own Review
Only registered users can write reviews. Please Sign in or create an account 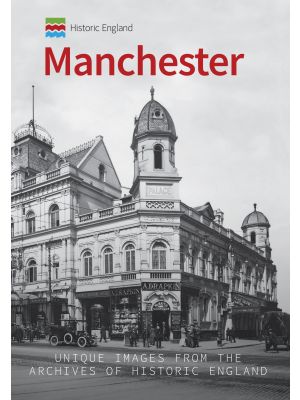