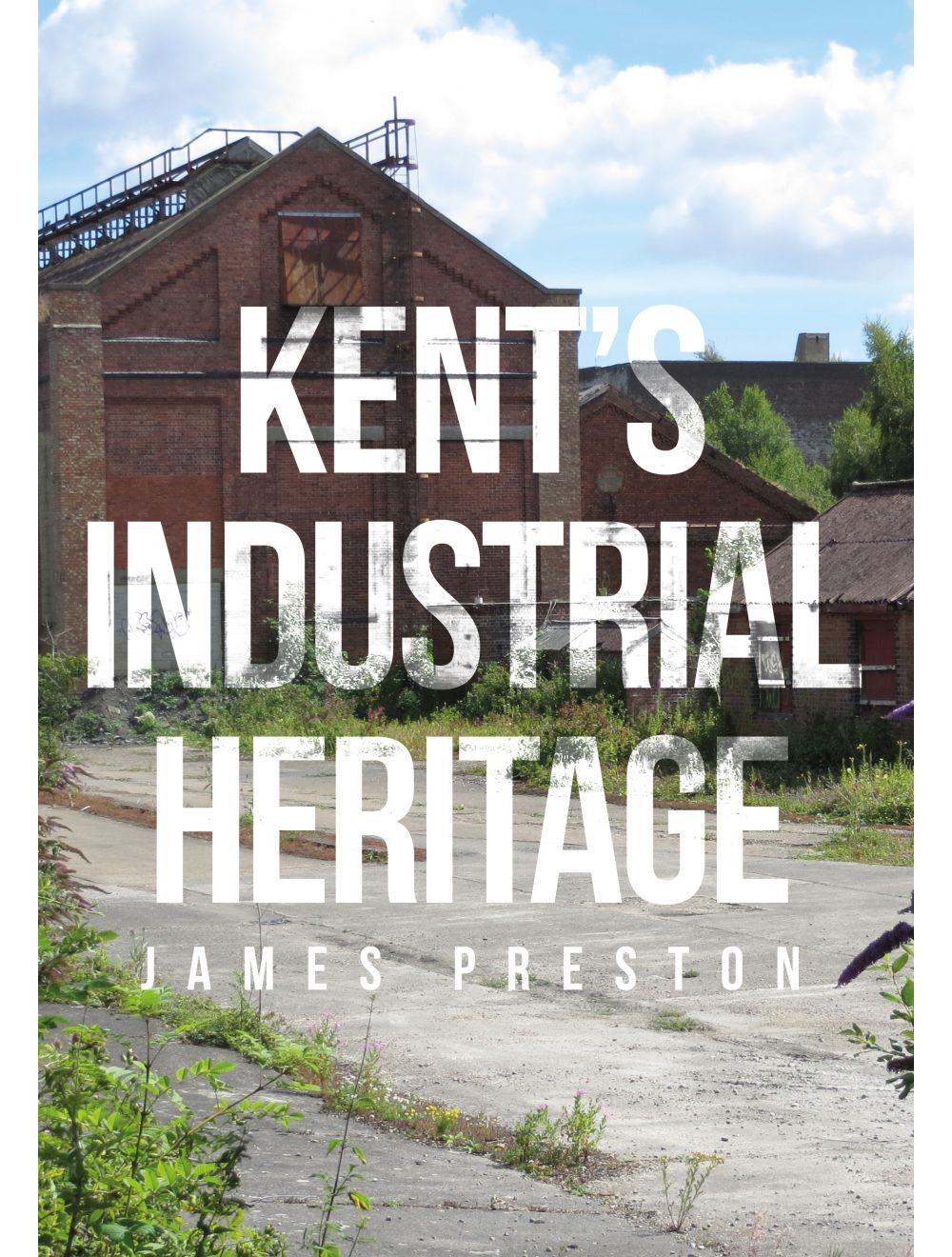 Be the first to review this product
James Preston looks at the industrial heritage of garden of England.
Regular Price £15.99 Online Price: £14.39
Availability: In stock
ISBN
9781445662169
Add to Wish List
Details
Kent is thought of as the ‘Garden of England’ and has been described as a county of ‘hops, apples and cherries’. This may be true of a large part of the county, particularly after the Weald lost its important broadcloth and iron industries, but north Kent bordering the Thames and Medway became in the nineteenth century the most highly industrialised area of south-east England outside London.

Kent, strategically located on the approach to London, had a long association with the armaments industries. It cast iron cannon from Tudor times to the early eighteenth century, provided the navy with warships from private and royal dockyards, and was an important manufacturer of gunpowder and explosives. It became a major supplier of paper to London stationers, and a source of millions of bricks and millions of tons of lime, cement, stone and sand for nineteenth-century developments in London and overseas. To fill a demand created by these industries for machinery, an engineering sector developed, which was at times at the cutting edge of technology. Barge building developed to exploit cheap water carriage of the county’s products. Diversified farming provided the raw materials for a variety of agriculturally related activities including milling, tanning, malting and brewing.

This book outlines the important place Kent industry held in the economy of southern England, and illustrates what remains extant in what is now essentially a post-industrial era.
Reviews
Write Your Own Review
Only registered users can write reviews. Please Sign in or create an account 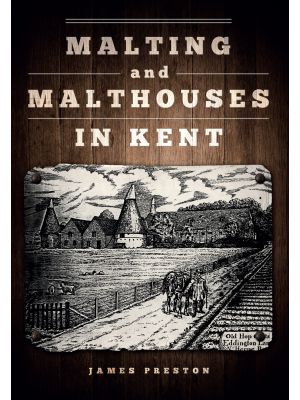 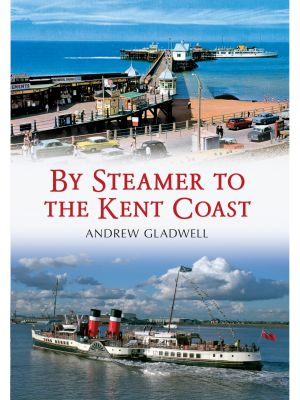