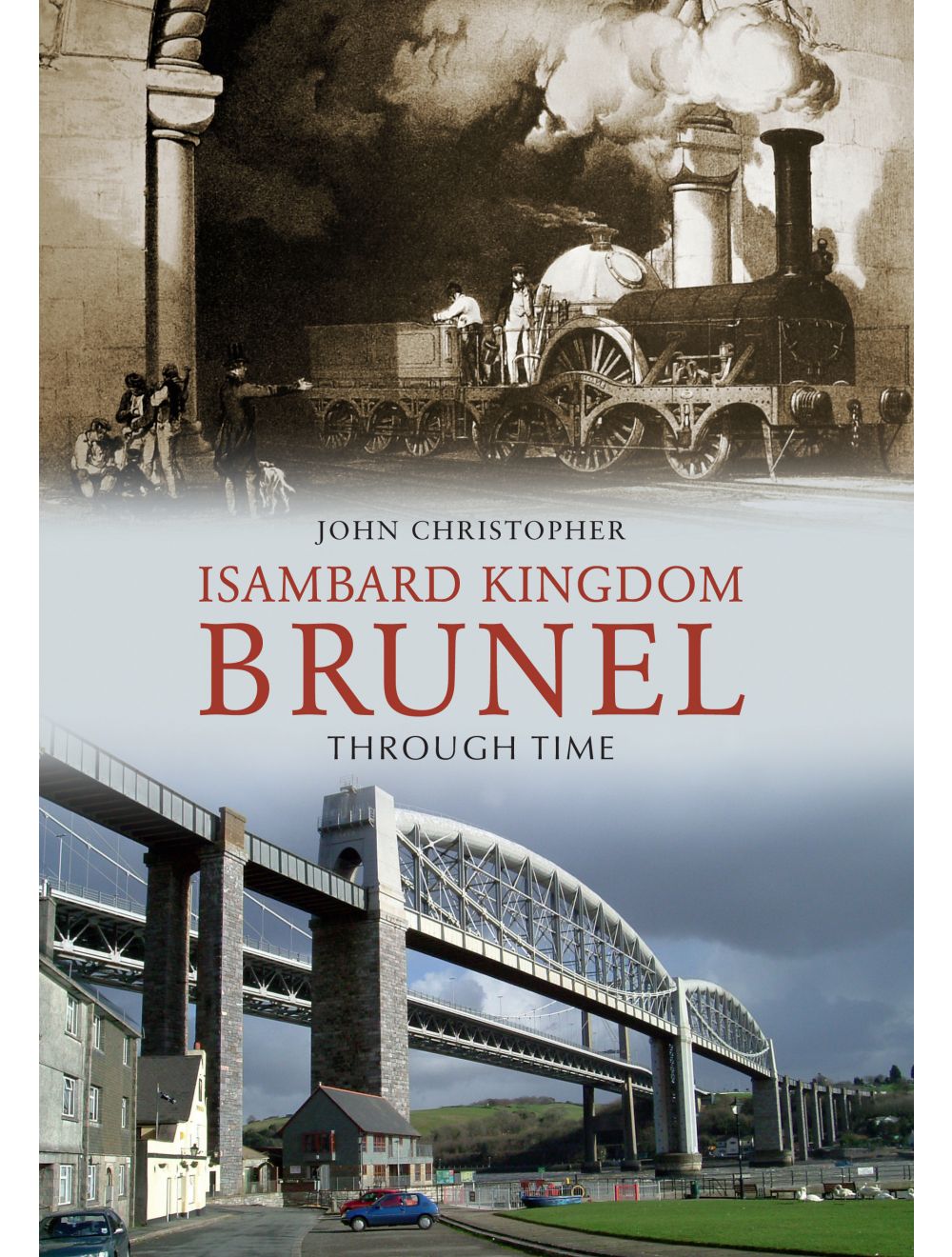 In and Around Telford 100 Years Ago

Be the first to review this product
Responsible for some of the most magnificent industrial architecture in the UK, this is the story of Isambard Kingdom Brunel Through Time
Regular Price £15.99 Online Price: £14.39
Availability: In stock
ISBN
9781848689633
Add to Wish List
Details

Isambard Kingdom Brunel was Britain's greatest engineer, he was the man who built everything on a huge scale, he built Britain's biggest ship, some of Britain's most spectacular bridges, a tunnel under the Thames and the finest railway line in Britain, the London to Bristol route of the Great Western Railway. Everything he did was on a scale not seen before, not just in Britain, but in the world. Brunel left a legacy of industrial architecture and design, from the vaulted roof of Paddington station to the SS Great Britain, the first true ocean greyhound, from the Clifton Suspension Bridge to the Tamar Bridge, which bears his name on its approaches. His life was one of superlatives - bigger, wider, taller and faster. Nearly drowning in the Thames Tunnel, he eventually suffered a stroke aboard his Great Eastern, the world's largest vessel for almost half a century, and died two days before her maiden voyage. As the historian Dan Cruikshank put it, Brunel was quite simply 'a one-man Industrial Revolution'.

Here, John Christopher tells the story of the man and his tunnels, bridges, railways, ships and buildings, with many new illustrations accompanying the old, showing the changes time has made to Brunel's greatest legacy - the things he designed and built that we still take for granted and use every day, over a century and a half since his death. 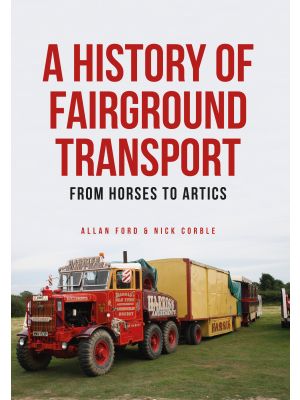