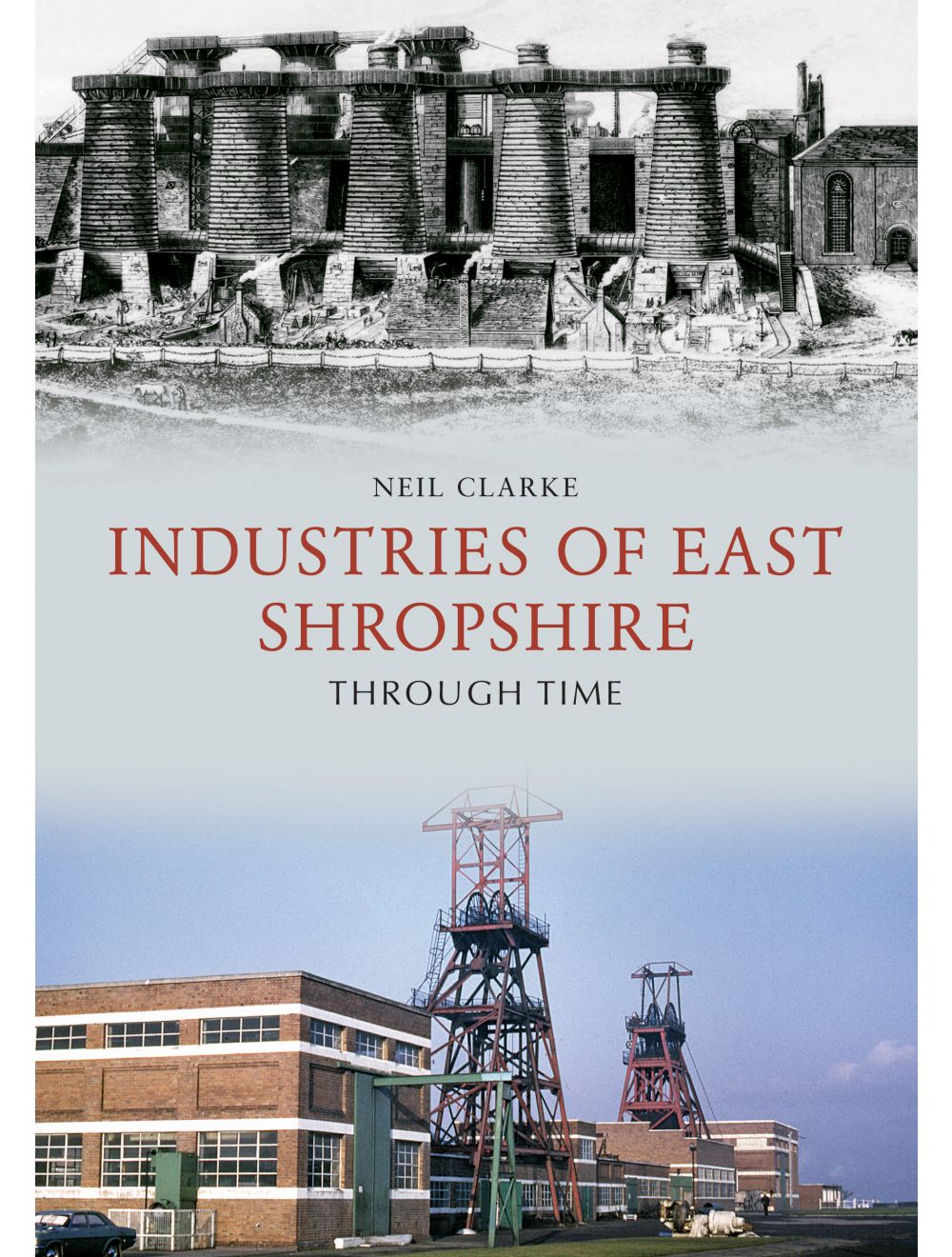 Be the first to review this product
This fascinating selection of photographs traces some of the many ways in which the industries of East Shropshire have changed and developed over time.
Regular Price £15.99 Online Price: £14.39
Availability: In stock
ISBN
9781445670232
Add to Wish List
Details
When the new town established in East Shropshire acquired the name ‘Telford’ in 1968, sign boards set up on major roads entering the designated area announced, ‘Telford – Birthplace of Industry’. This reflected an earlier label applied to one of the historic areas within the New Town’s boundary – Coalbrookdale: Cradle of the Industrial Revolution’. No doubt other areas in the country could claim a part in the origins of this seminal movement, but East Shropshire certainly had a major role in the development of the coal, iron and clay industries in the eighteenth and early nineteenth centuries. Today, the Ironbridge Gorge Museum, with its ten different sites, encapsulates this story.

The extractive and heavy manufacturing industries of the East Shropshire (Coalbrookdale) Coalfield declined in the late nineteenth and early twentieth centuries, only to be briefly revived during the two World Wars, but the advent of the New Town in the late 1960s saw the setting up of industrial estates, which attracted a multitude of new light engineering, technical, food and service industries.

This book surveys the range of industrial activity in East Shropshire from previous centuries to the present, and complements Neil Clarke’s previous books on the transport history of the coalfield and it surrounding market towns.
Reviews
Write Your Own Review
Only registered users can write reviews. Please Sign in or create an account 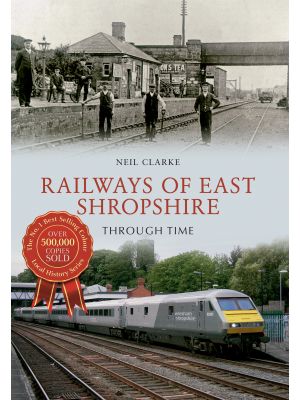 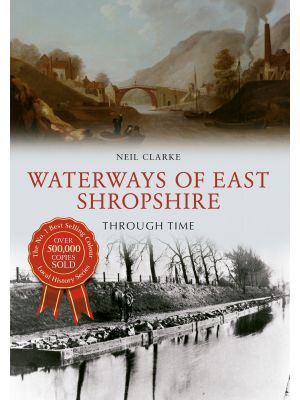