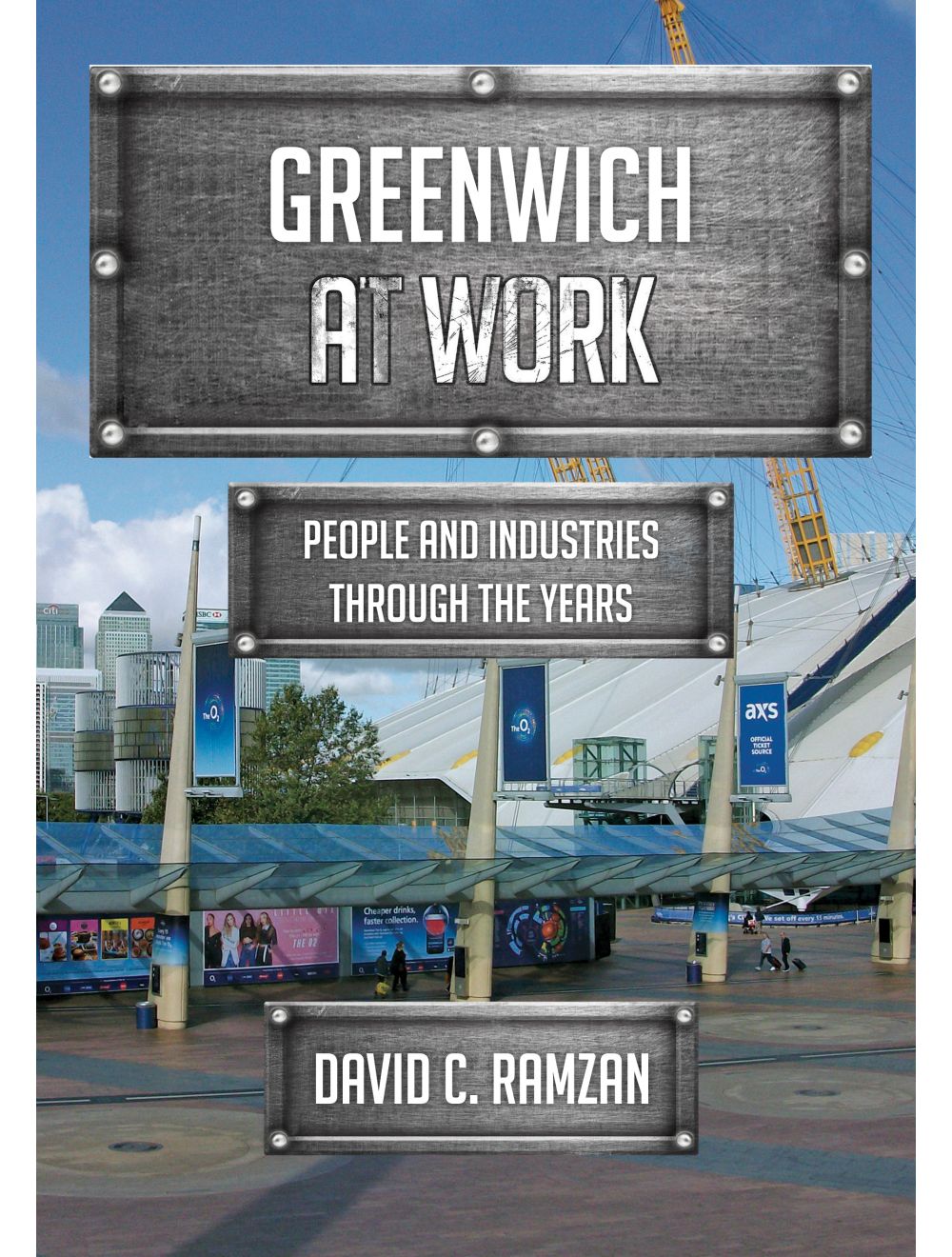 Be the first to review this product
Greenwich at Work is a fascinating pictorial history of the working life of Greenwich in South East London in the last hundred and more years.
Regular Price £14.99 Online Price: £13.49
Availability: In stock
ISBN
9781445697024
Add to Wish List
Details
The history of Greenwich in South East London is defined by its location on the Southbank of the River Thames and its proximity to central London. Since its foundation, the people of Greenwich have worked in maritime industries and served the great metropolis, as well as everyday occupations and trades in the town. Greenwich Palace was the home of the Tudor monarchs, later becoming the Royal Naval Hospital then the Royal Naval College, and at the other end of the social scale the Greenwich peninsula has been home to many of those who worked in Londonʼs industries and in the docks nearby, accessible through the foot tunnel under the river. Greenwich Power Station was built to power Londonʼs trams and underground railways and today the old industrial area of North and East Greenwich is home to the O2 Arena and the Millennium Village built on the site of a submarine cable manufacturer. The centre of Greenwich is today a mixture of old and new, the centuries-old market continuing to attract many new visitors.

Greenwich at Work explores the working life of this South East London town and its people, and the industries that have characterised it. The book will appeal to all those with an interest in the history of Greenwich.
Reviews
Write Your Own Review
Only registered users can write reviews. Please Sign in or create an account 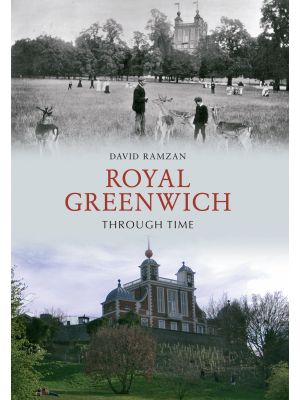 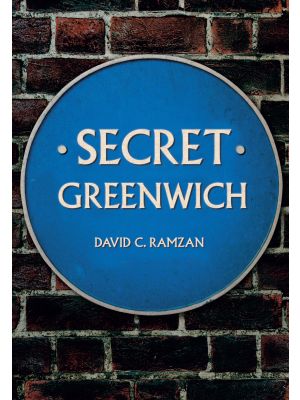