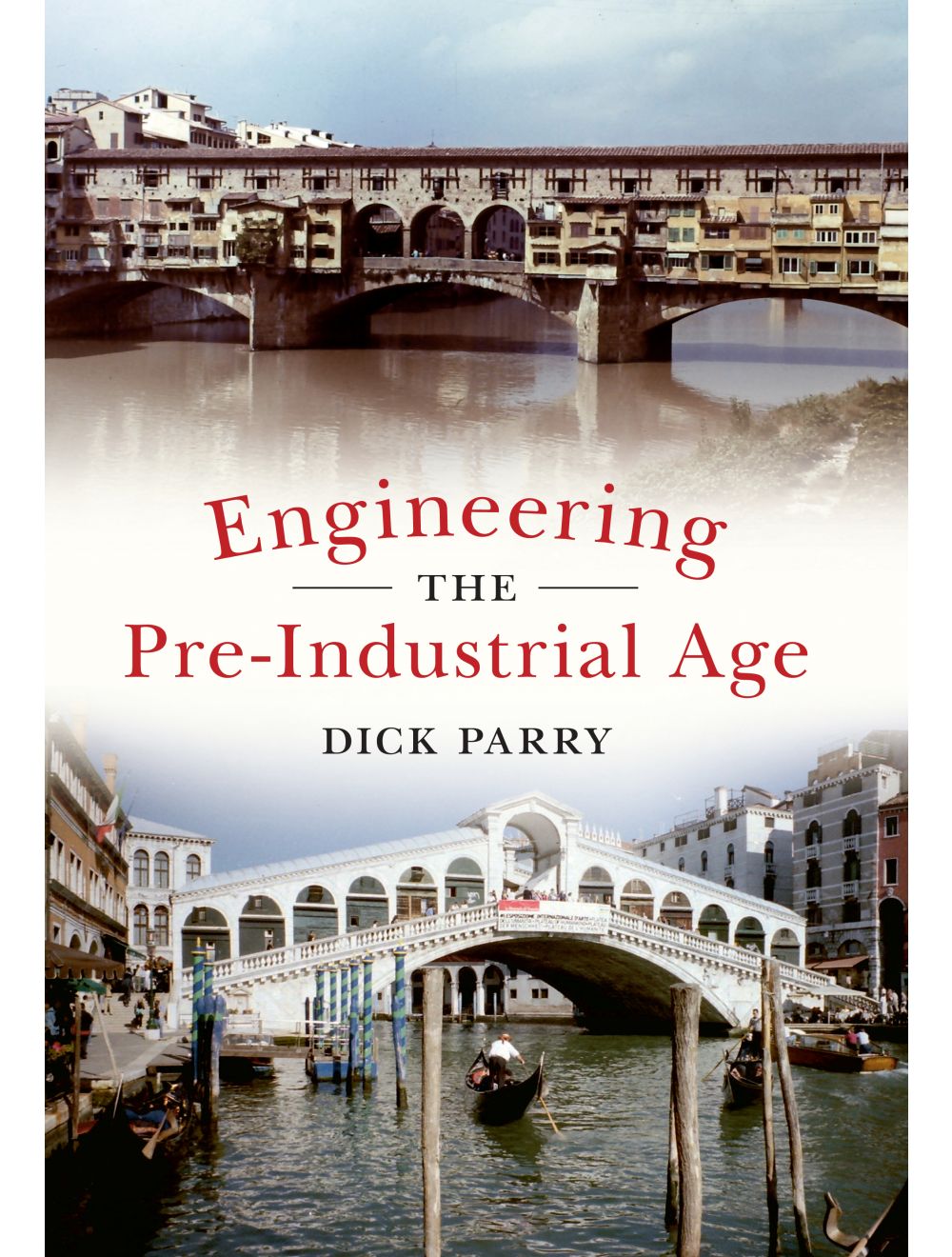 The Diary of a Shropshire Farmer

The Forth Bridges Through Time

Be the first to review this product
Dick Parry looks at the engineering developments of the medieval age. The story of engineering in the pre-industrial age, when men built everything by hand, with limited tools and techniques.
Regular Price £18.99 Online Price: £17.09
Availability: Out of stock
ISBN
9781445614458
Add to Wish List
Details

The period embraced by the term 'Pre-Industrial Age' extended from the end of the Ancient World, usually regarded as the fall of Rome, to around the middle of the eighteenth century and this book is primarily concerned with civil engineering achievements in Europe during this period. Throughout the pre-industrial age, as now, civil engineering works had an overwhelming influence on the lives people led: roads, bridges, tunnels, canals, river improvements, fortifications, cathedrals and other major public buildings, water supply, land drainage and reclamation.

Many of the civil engineering works of the pre-industrial age are still in use today, including major structures such as the great cathedrals and mosques, and bridges taking modern traffic. Many canals, such as the Canal du Midi, are still in use today, both for commercial purposes and leisure activities. The landforms in which many people now work and live, such as the Netherlands and the fenlands of England, were fashioned by the drainage and land reclamation schemes of this period. Thus, it is surely important that we understand how and why, and in what context, these works were created.