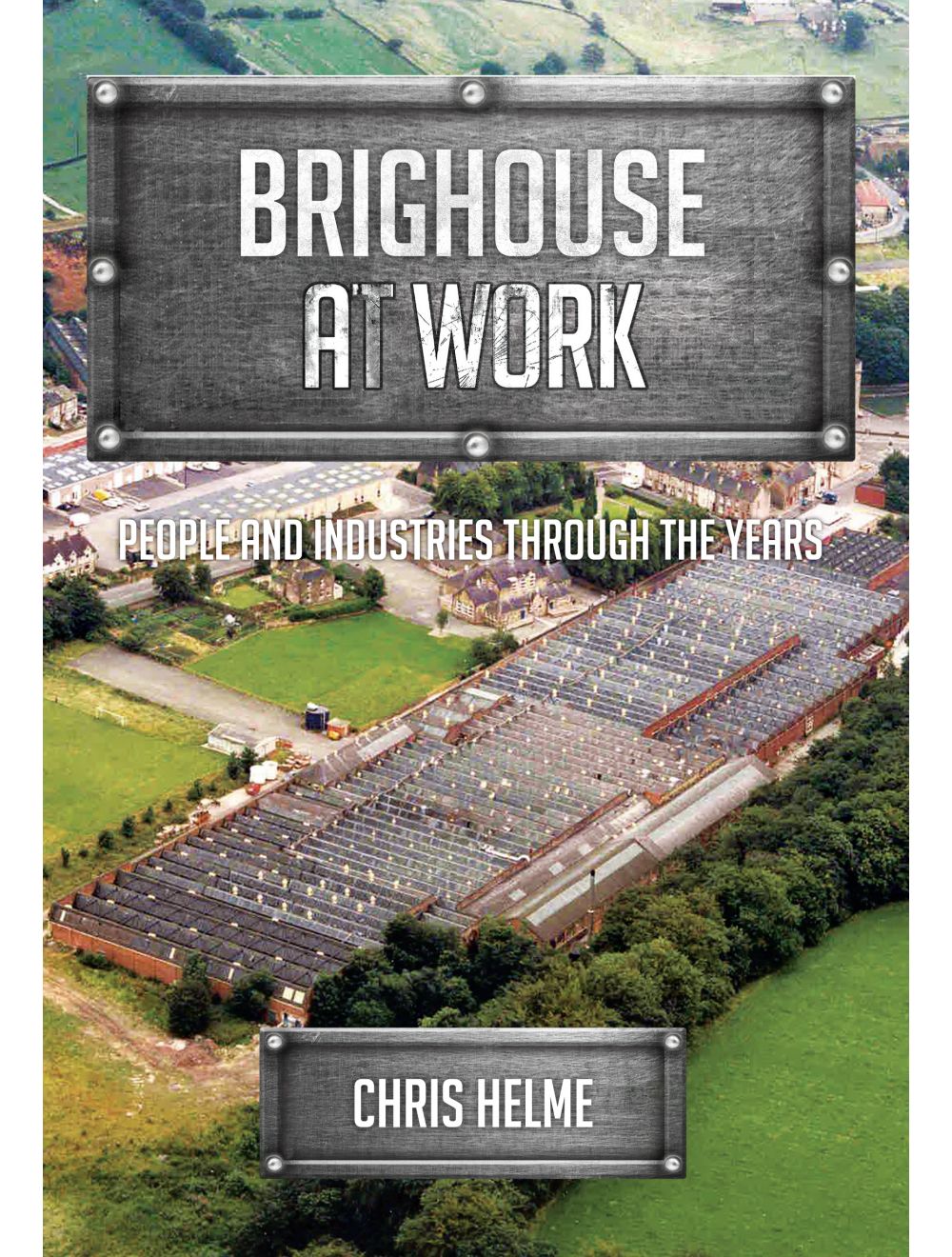 Be the first to review this product
A pictorial history of the working life of Brighouse over the last century and more.
Regular Price £15.99 Online Price: £14.39
Availability: In stock
ISBN
9781445670720
Add to Wish List
Details
From a small hamlet and a bridge, the town of Brighouse in Calderdale grew rapidly with the building of the Calder and Hebble Navigation in the late eighteenth century, which led to the development of the town’s successful textiles industries. Many of the town’s mills were built using local stone and quarrying continued as a major industry into the nineteenth century, when immigrants arrived from Ireland in search of work. Another important industry in Brighouse was flour milling and the giant silos, built by the family firm of Thos Sugden & Son Ltd, still dominate the town today.

Brighouse at Work explores the life of this west Yorkshire town and its people, from pre-industrial beginnings through to the present day. In a fascinating series of photographs and illustrations, it looks at the impact that the Industrial Revolution had on the population and the consequences of rapid urbanisation, the changes in the industrial landscape during the Victorian era, the impact of war, and the decline of the town’s textile industries. It takes us through years of depression and decay to late twentieth-century regeneration and the town’s reinvention as a lively shopping centre and popular destination for visiting narrowboats.
Reviews
Write Your Own Review
Only registered users can write reviews. Please Sign in or create an account 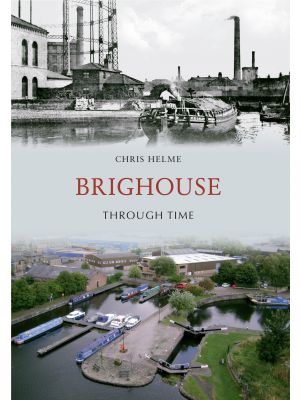