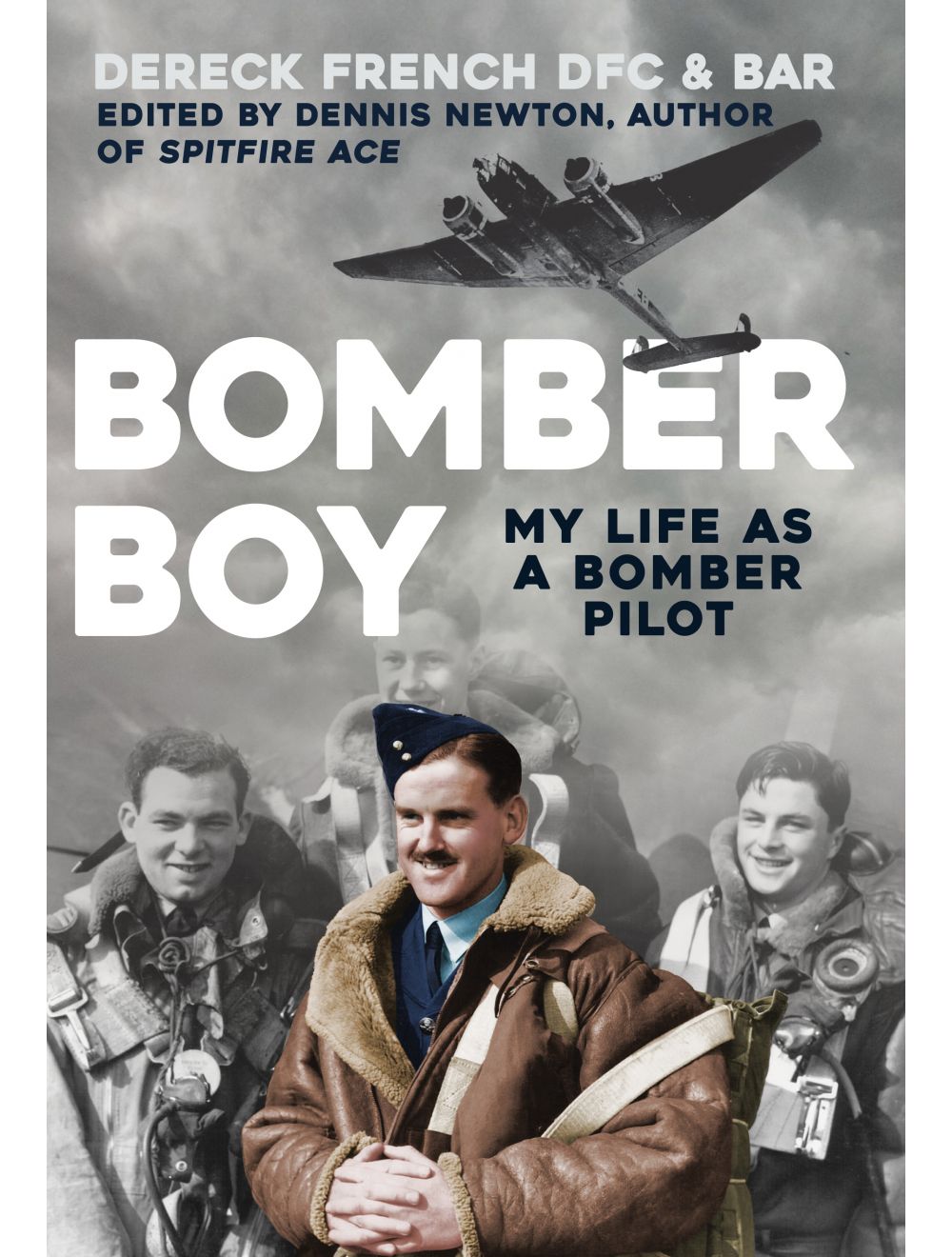 My Life as a Bomber Pilot

Be the first to review this product
A vivid and insightful account of the early World War Two air war from a bomber pilot's perspective.
Regular Price £20.00 Online Price: £18.00
Availability: In stock
ISBN
9781445684659
Add to Wish List
Details
An extraordinary and forthright character, Dereck French was an original bomber boy and one of those few who managed to survive the war. His battered old suitcase with the label ‘D. J. French RAF’ was taken on all his trips away from home tied up with a leather belt and sporting a bullet hole.

At the beginning he witnessed Britain fighting for its existence and losing - staggering towards seemingly inevitable defeat. He tells of blunders, sacrifices, and rare successes. He saw the struggle to fight back and eventually find a way to win. Dereck was part of it all. Flying Hampdens, he bombed Europe day and night. He bombed in Manchesters too, an aircraft still experimental and pressed into service too soon. Britain was desperate somehow to find a new weapon, a war-winner. It was costly. In Wellingtons, he bombed North Africa as the war at last turned in favour of the Allies. And from India he bombed Burma as the tide of that campaign was changing too.

Dereck’s words are not inhibited by wartime censorship, nor are they distorted by propaganda. Events are told frankly as they really happened. Aircraft and tactics are described with technical expertise. People are portrayed ‘warts and all’, as they really were. It was not in Dereck’s nature to pull any punches - sometimes to his detriment, attracting the ire of those in charge. He reveals the impact bureaucracy had on the ‘front line’ airman who bore the brunt of it all.
Reviews
Write Your Own Review
Only registered users can write reviews. Please Sign in or create an account 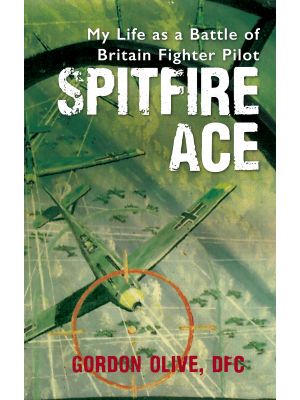