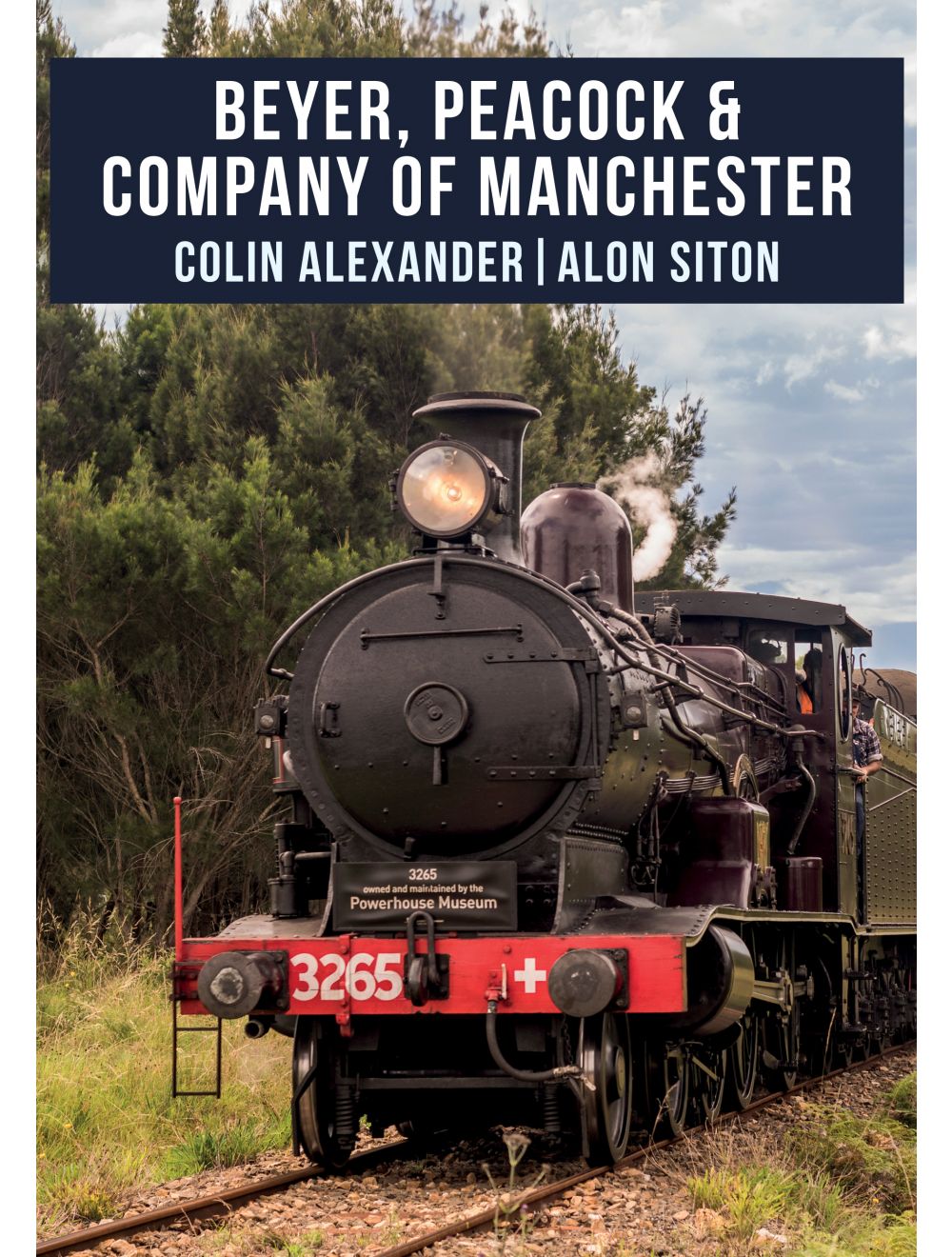 Be the first to review this product
A lavishly illustrated look at one of Britain's most famous railway works, who produced many notable locomotives.
Regular Price £15.99 Online Price: £14.39
Availability: In stock
ISBN
9781445685878
Add to Wish List
Details
The world-famous Beyer, Peacock works of Gorton, Manchester, is remembered principally for its remarkable Beyer-Garratt articulated locomotives, which ran in forty-eight countries. The firm would also turn out steam lorries and steam tram engines. Among the company’s iconic domestic designs were the 4-4-0T condensing engines for the pre-electrified Metropolitan Railway in London, the narrow-gauge 2-4-0 tank engine that is synonymous with the Isle of Man and the stylish and powerful diesel-hydraulic Hymeks for British Railways’ Western Region. 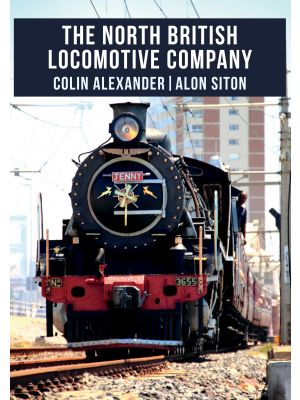 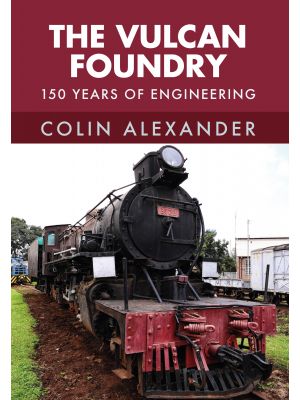 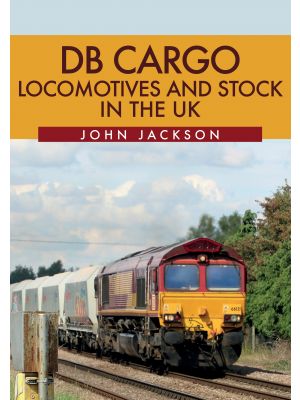