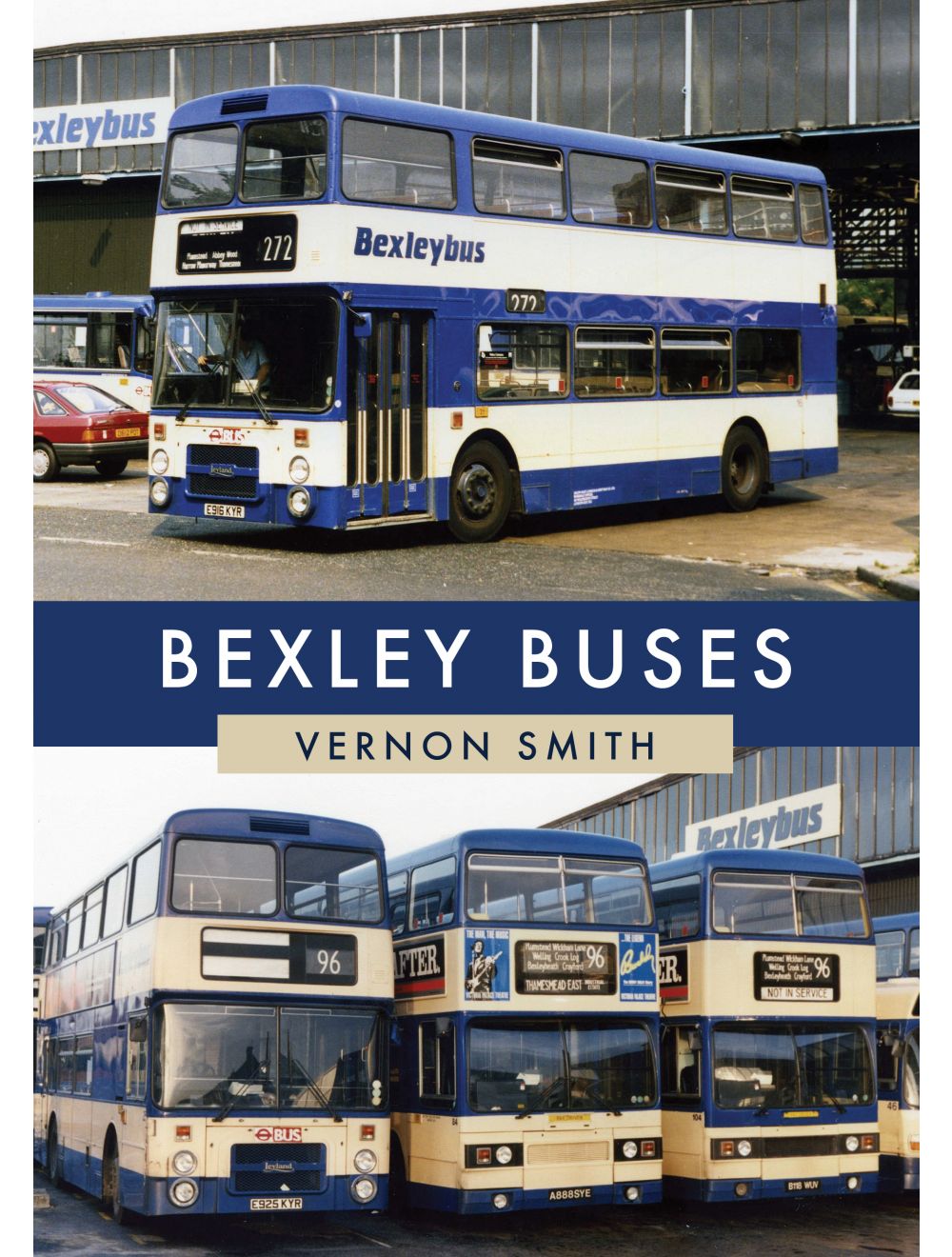 Be the first to review this product
With 2018 marking the thirtieth birthday of the now-demised Bexley Buses brand, Vernon Smith looks at the buses in the area before, during and immediately following their existence.
Regular Price £14.99 Online Price: £13.49
Availability: In stock
ISBN
9781445676760
Add to Wish List
Details
On 16 January 1988 bus services in the Bexley area underwent enormous changes - long-established routes were altered or absorbed into other routes and Sidcup Garage closed, while Bexleyheath Garage re-opened. Buses and operators were changed and so began one of the most unsettled and colourful periods the area’s bus network had known.

The Bexley area routes had been put out to tender, and Selkent won seventeen of the twenty routes, using a low cost subsidiary and operating a mixed fleet of buses (both old and new) based at the re-opened garage at Bexleyheath. Things did not go smoothly from the start, leading to the eventual loss of three routes to Boro’line Maidstone within the first year.

Bexley Buses takes a close look at the area’s buses and routes, from the relative stability of 1983, through the Bexleybus era and finishing with the loss of all the Bexleybus routes upon re-tendering. In addition to Bexleybus, the operations and vehicles of all other operators in the area are covered.
Reviews
Write Your Own Review
Only registered users can write reviews. Please Sign in or create an account