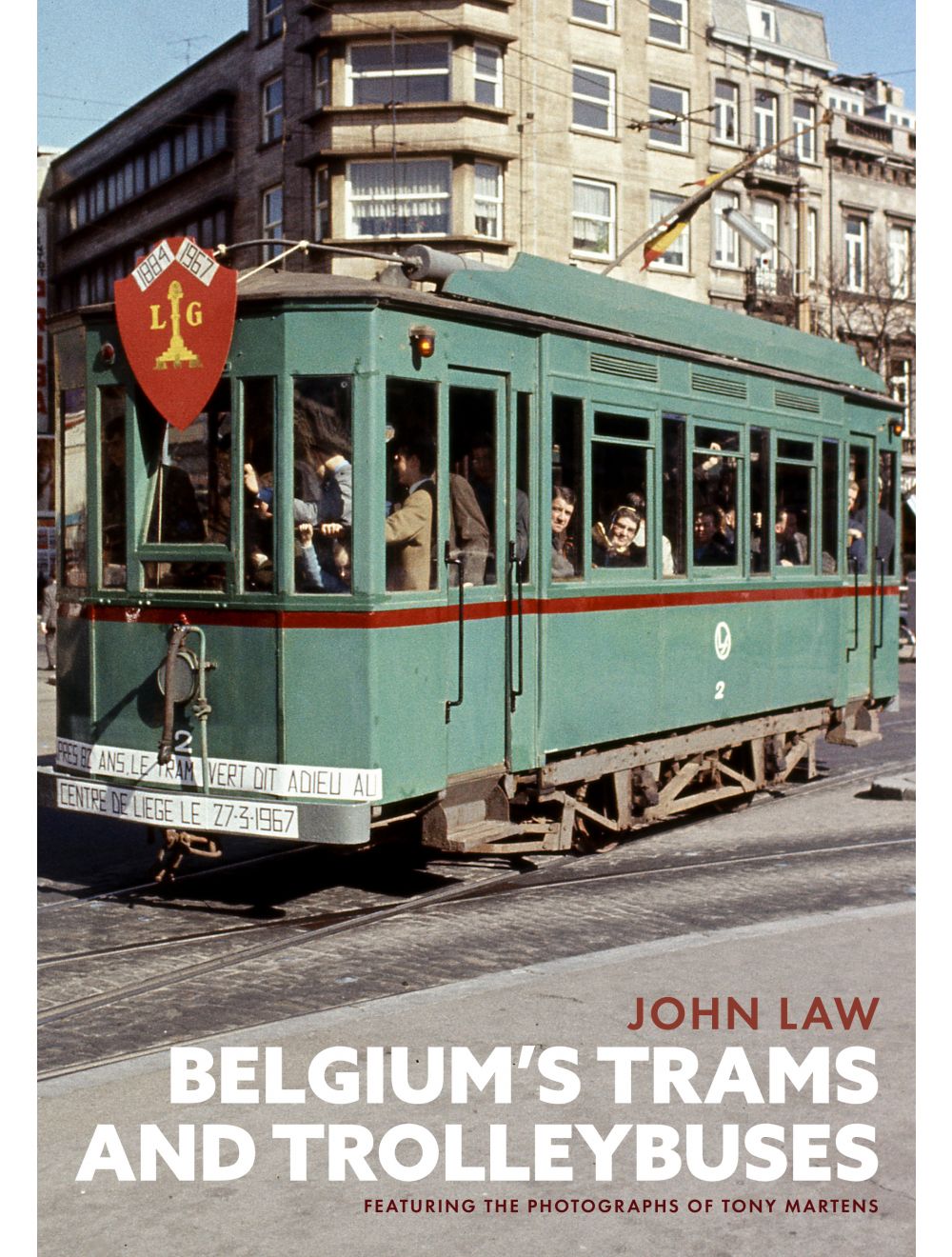 Containers by Rail in the UK

Be the first to review this product
With a terrific selection of colour photographs, explore the history of Belgium's trams and trolleybuses.
Regular Price £15.99 Online Price: £14.39
Availability: In stock
ISBN
9781398107243
Add to Wish List
Details

Like most European countries, Belgium’s main towns and cities developed their own tramway networks. Those that survive today include Brussels, Gent, Antwerpen and Charleroi. In the 1960s both French-speaking Liège and Verviers lost their tramways, though there is a desire in Liège to see it return. In addition to the city systems, there was a rural network of mainly metre gauge tramways throughout the country known as the Vicinal.

Tony Martens, though born in Belgium, lived in the UK for most of his life, but started revisiting the country in the 1960s, photographing most of the surviving operations. John Law’s first visit to the country was in 1971, accompanying Tony in Brussels, where the last of the Vicinal routes were still operating and four-wheeled trams were running on the city streets. John has been returning to Belgium on a regular basis ever since.

Sadly, Tony Martens passed away in early 2019. Fortunately, John Law was able to gain access to Tony’s slide collection and, along with his own photographic work, has tapped into this archive to bring you a photographic history of Belgium’s trams and trolleybuses from the mid-1960s to the present day. 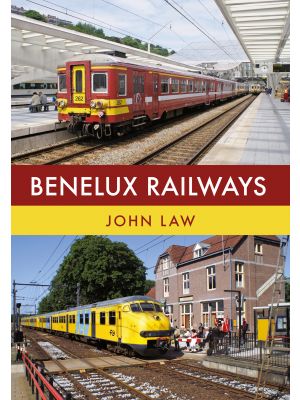 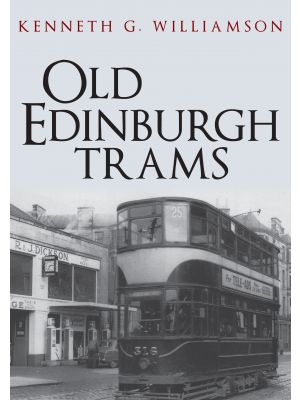 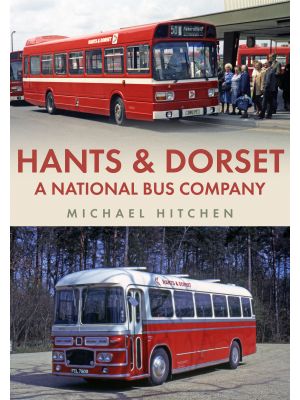 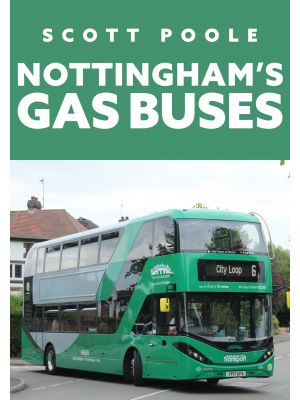 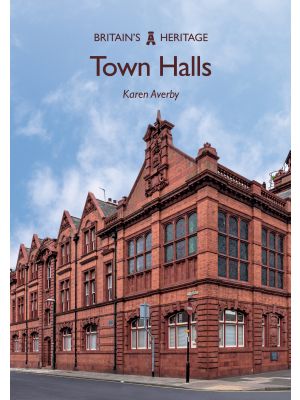