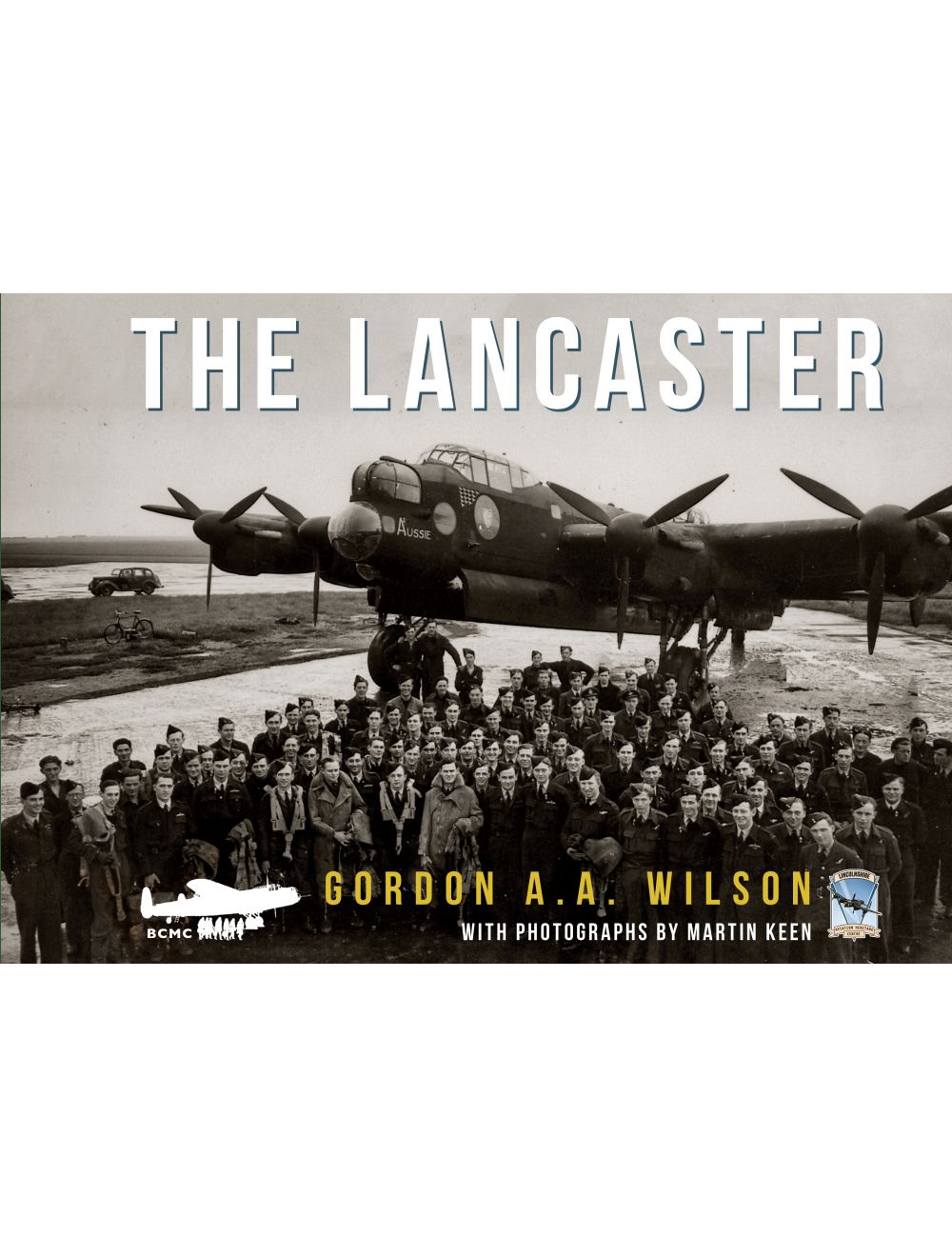 Be the first to review this product
A stunning illustrated history of the most famous Second World War RAF bomber.
Regular Price £30.00 Online Price: £27.00
Availability: Out of stock
ISBN
9781445634203
Add to Wish List
Details
The Avro Lancaster took the RAF’s bombing campaign right to the heart of Nazi Germany, night after night, despite sometimes suffering appalling losses. The unique airframe, with one continuous long bomb bay and four powerful Rolls-Royce Merlin engines, allowed the Lancaster to carry a variety of bomb loads suited to the target being attacked. There is no doubt that without the Lancaster, RAF Bomber Command’s offensive against Germany would not have had the devastating and controversial impact that it achieved. The speed, agility and bomb-carrying capacity of this bomber allowed it to destroy targets ranging from hardened-concrete submarine pens and reservoir dams, to railway marshalling yards and factories producing vital military hardware.

This book is both the story of the Lancaster and that of its seven-man crews: pilot, bomb aimer/nose gunner, wireless operator, flight engineer, navigator and mid-upper and rear gunners. Illustrated with over 250 photographs, including several wartime images as well and many in full colour, it is also the history of the four most complete surviving airframes: the only two flying Lancasters in the world (PA474 and FM213) and the two ground-running aircraft (NX611 and FM159). Lancaster NX611 has been extensively photographed inside and out by Martin Keen, to give a real sense of what it was like to fly in this aircraft.
Reviews
Write Your Own Review
Only registered users can write reviews. Please Sign in or create an account 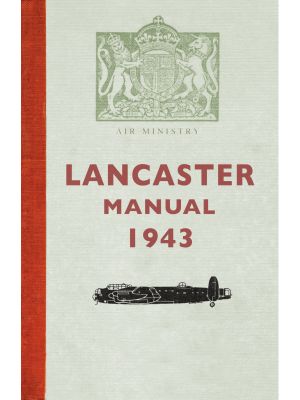