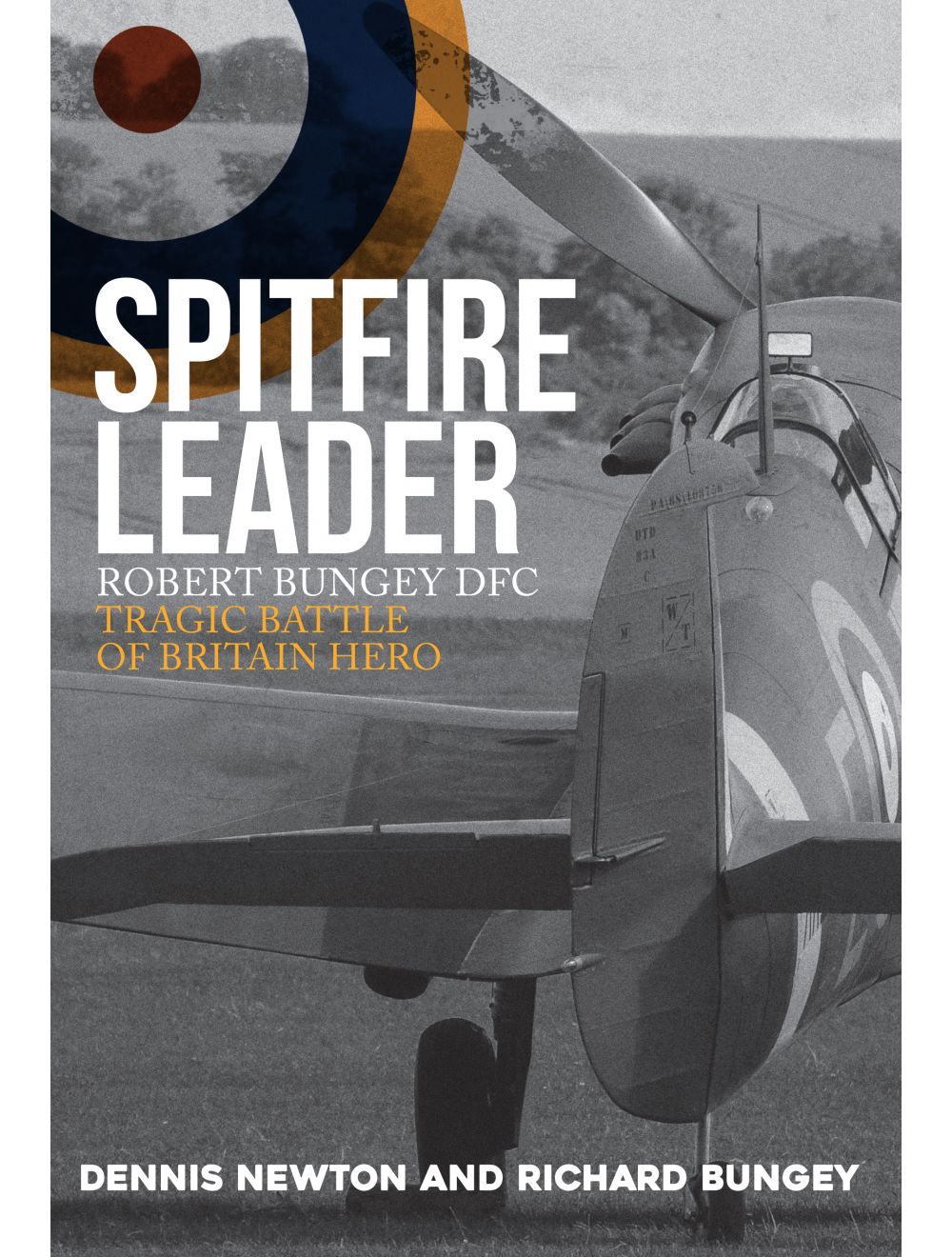 Robert Wilton Bungey was unquestionably an RAF hero. From the very beginning of the Second World War he was patrolling Germany’s border with the AASF. In the retreat from France he survived frantic day and night bombing missions flying obsolete, outclassed Fairey Battles against overwhelming odds. Many others didn’t survive.

When Fighter Command desperately needed pilots in the Battle of Britain, he volunteered. He survived again when his Hurricane was shot down near the Isle of Wight. Converting to Spitfires, he commanded such aces as Jean ‘Pyker’ Offenberg, Paddy Finucane and Bluey Truscott, his leadership from-the-front gaining their trust and respect.

While he was CO of 452 (RAAF) Squadron, it topped Fighter Command’s monthly tallies three times in a row. Later, commanding RAF Hawkinge, he was linked with air-sea rescue and Combined Operations Command.

After more than three years of active war service, he returned to Australia for Sybil, his English bride waiting with a son he had never seen. But this story of triumph against all the odds has an extraordinary ending: at once a terrible tragedy and something of a miracle…

Spitfire Leader is illustrated with many photographs never before published. 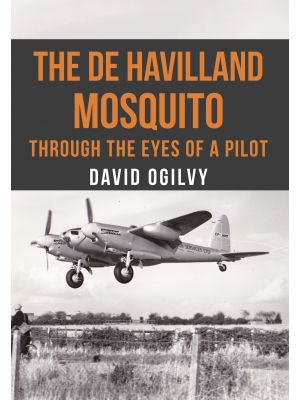