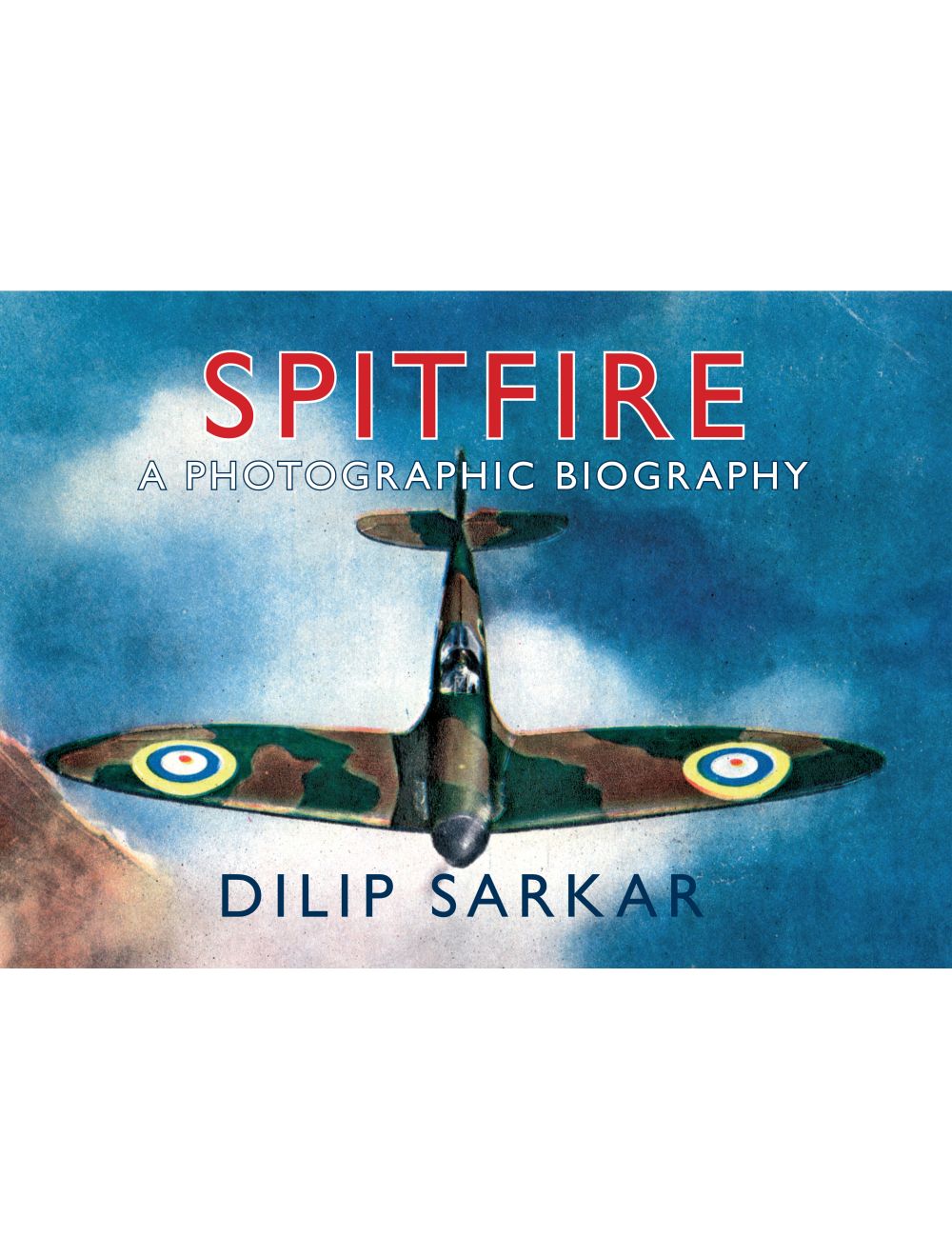 Be the first to review this product
The illustrated wartime story of the RAF's iconic fighter plane. Over 300 historic photographs and contemporary illustrations.
Regular Price £20.00 Online Price: £10.00
Availability: In stock
ISBN
9781445605852
Add to Wish List
Details
The elliptical shape and mighty roar of the Supermarine Spitfire continues to inspire people all over the world. During the Second World War, the Spitfire became the icon of Britain's defiance of Nazi Germany in those dark days of 1940 when Britain stood alone. Today it remains a symbol of great national pride - and the fascination in R. J. Mitchell's little fighter shows no sign of diminishing.

Dilip Sarkar has spent a lifetime researching and publishing on the Spitfire, becoming a leading and internationally recognised authority on all aspects of the aircraft's history. This remarkable collection of wartime photographs is largely drawn from the personal albums of veterans and charts the history of the Spitfire from first design to its wartime career, in all theatres. As such it represents a unique collection and window through which, all these years later, we can glimpse the Spitfire in her element.
Reviews
Write Your Own Review
Only registered users can write reviews. Please Sign in or create an account 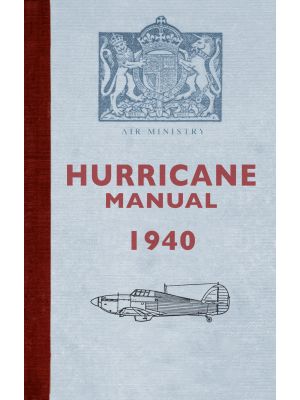 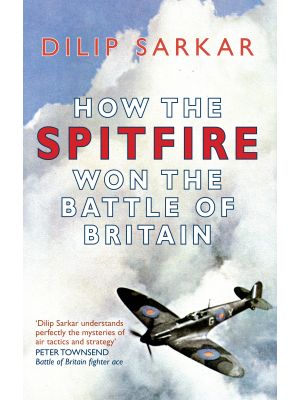