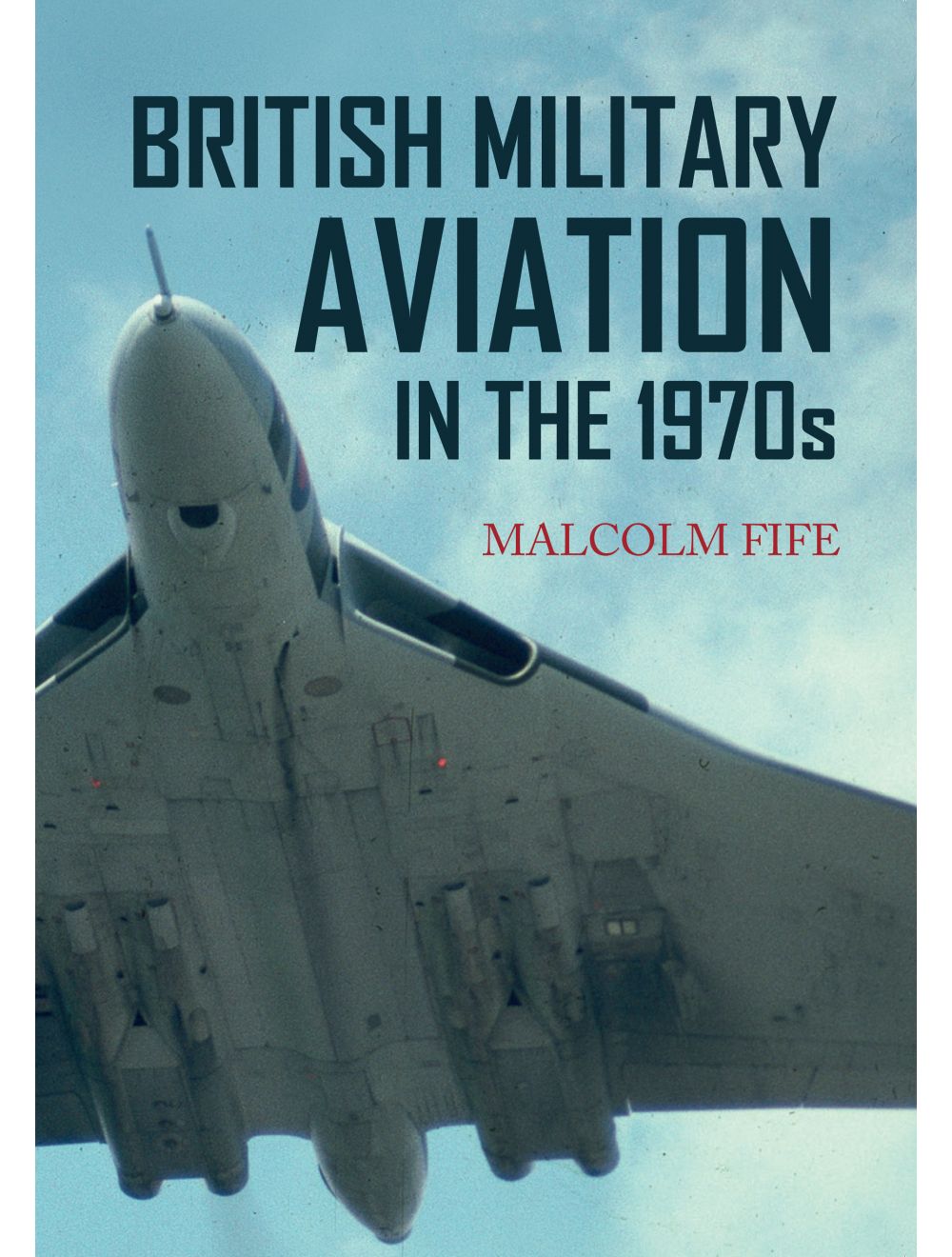 Be the first to review this product
Explores the fascinating world of British Military Aviation in the 1970s.
Regular Price £14.99 Online Price: £13.49
Availability: In stock
ISBN
9781445652818
Add to Wish List
Details 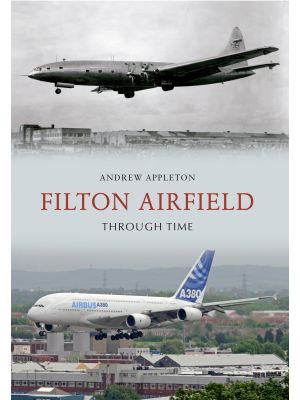 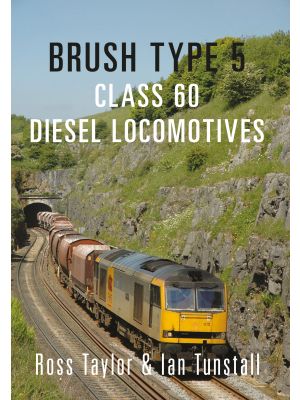