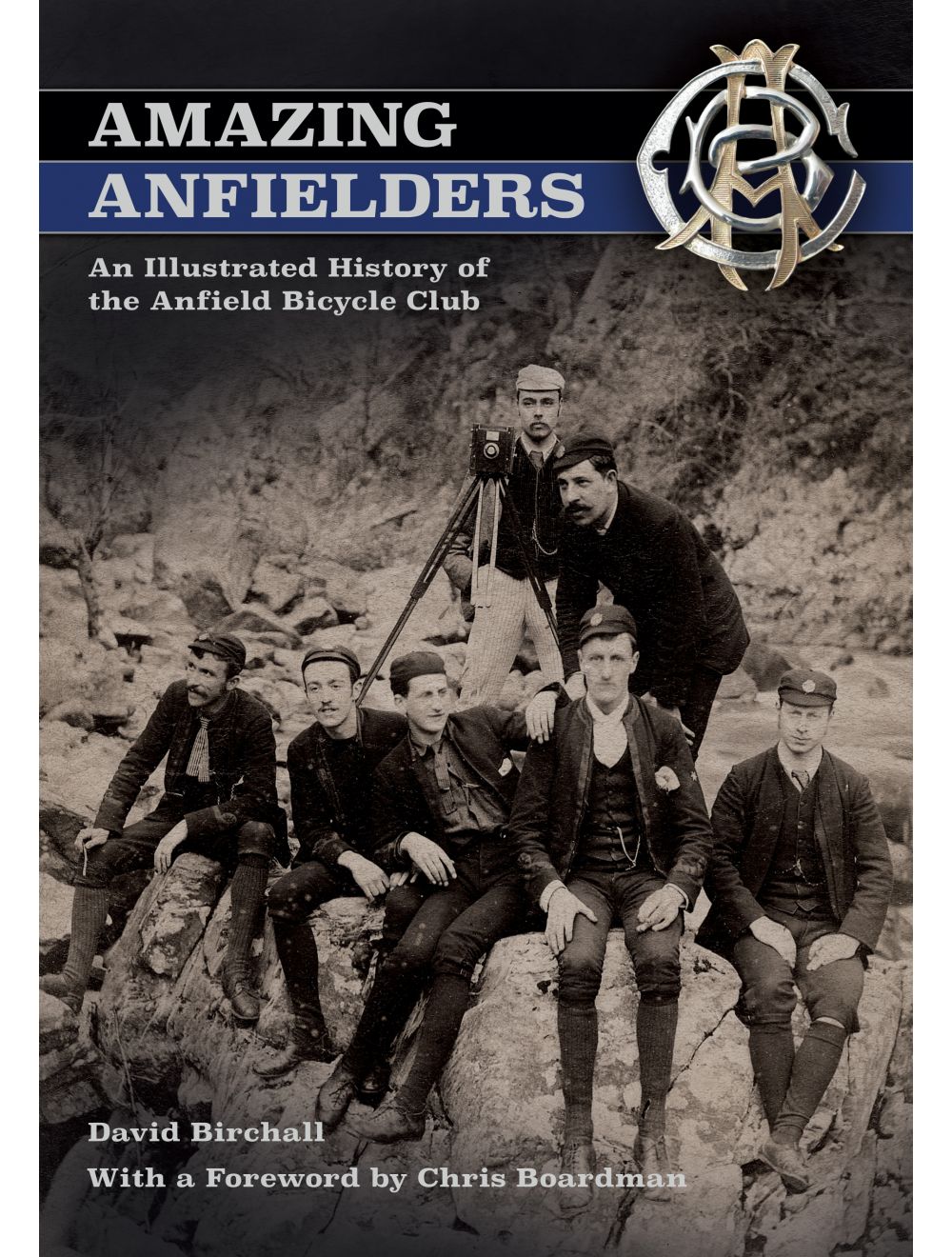 Be the first to review this product
David Birchall explores the history of Anfield Bicycle Club through its extensive archive.
Regular Price £14.99 Online Price: £13.49
Availability: In stock
ISBN
9781445650951
Add to Wish List
Details 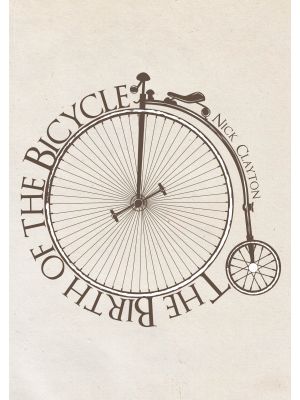