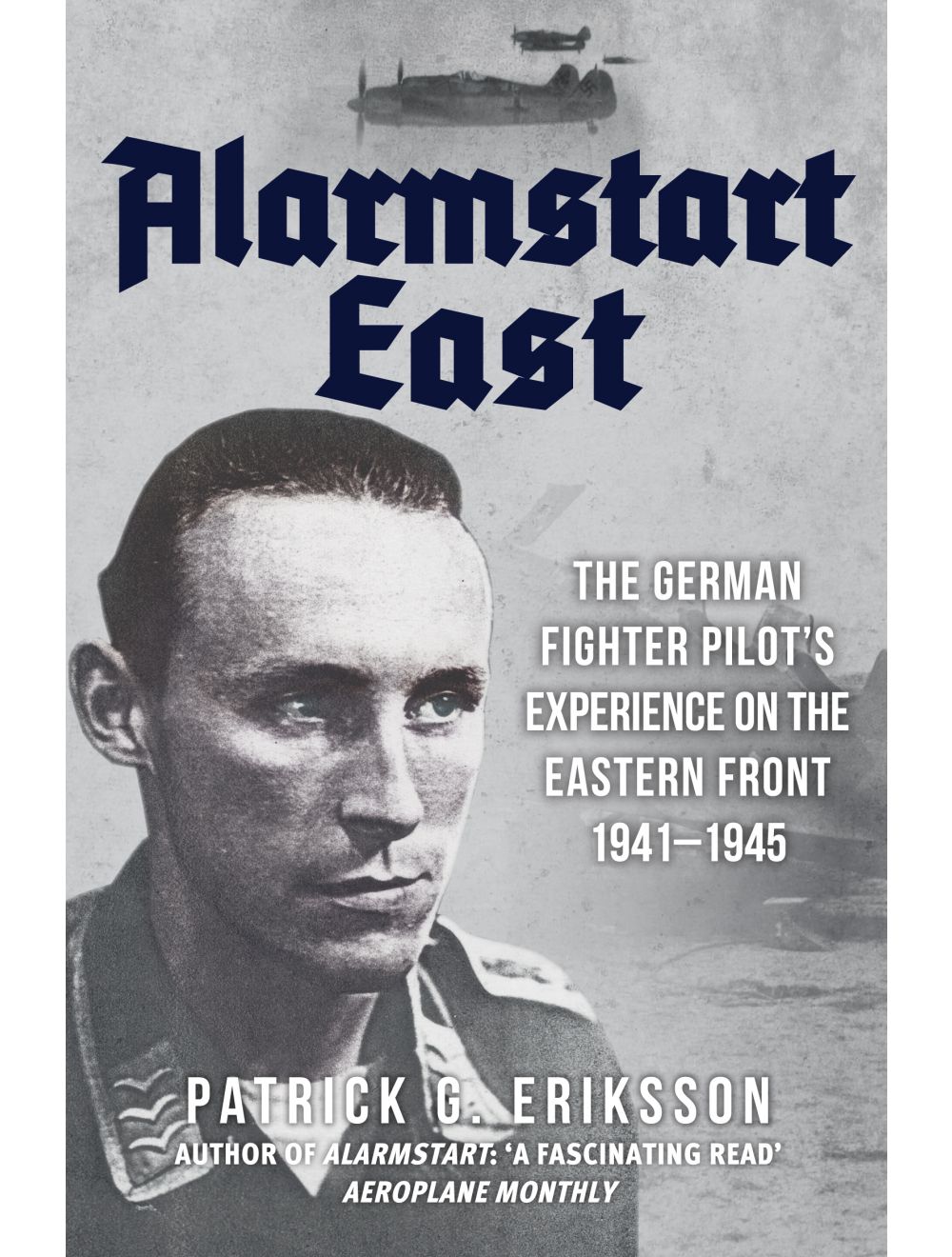 Be the first to review this product
New B-format paperback edition. The experiences of the German fighter pilots in the Second World War, based on extensive recollections of veterans as well as primary documents, and diary and flying log book extracts, with photographs from the veterans themselves, many never previously published.
Regular Price £10.99 Online Price: £9.89
Availability: In stock
ISBN
9781445699127
Add to Wish List
Details
For anyone who is interested in the air war from 1941 to 1945, the information provided here is of inestimable value. There are no more than a handful of Second World War Luftwaffe members alive today. Patrick Eriksson had the foresight to record these experiences first-hand before it was too late. Some witnesses ended up as senior fighter controllers. The recollections and views of the veterans are put within the context of the German aerial war history. By no means all the witnesses were from the ranks of the so-called ‘aces’. 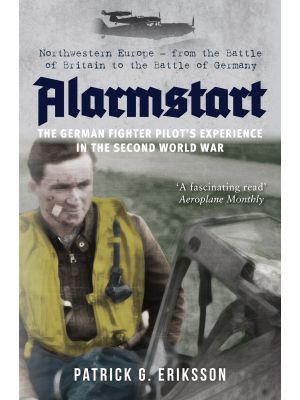