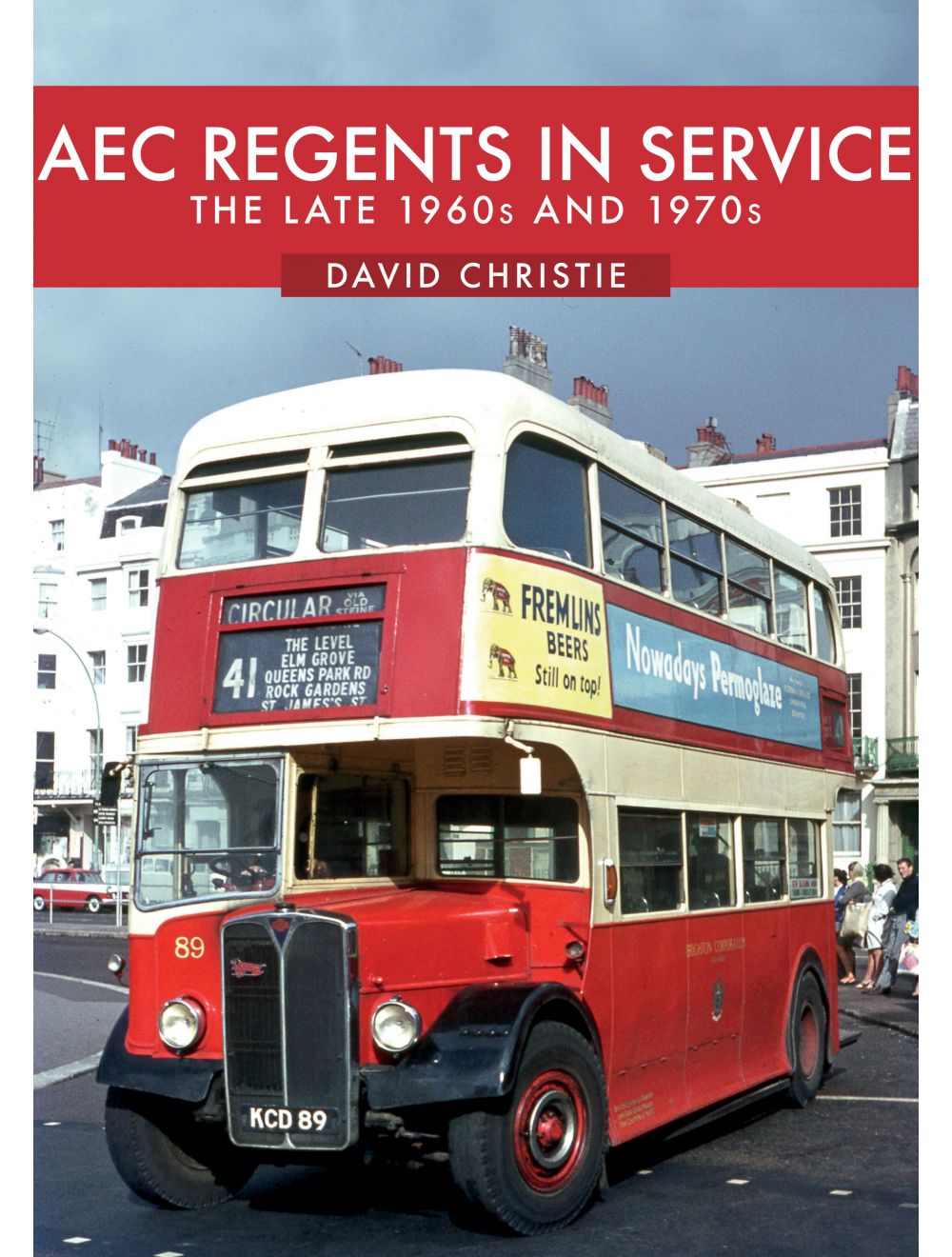 Be the first to review this product
Stunning previously unpublished images of these iconic buses in their heyday. All the photographs are in colour, originally in slide form, from which they have been digitally restored.
Regular Price £14.99 Online Price: £13.49
Availability: In stock
ISBN
9781445689548
Add to Wish List
Details
From 1967 to the late 1970s author David Christie visited many towns and cities in Britain, photographing the remaining traditional buses in service. This book concentrates on one marque – the AEC Regent, which was to be found generally in its Mk III variant and more so in the southern counties. ‘Up North’ was generally Leyland country, and a companion book covers the PD Leylands.