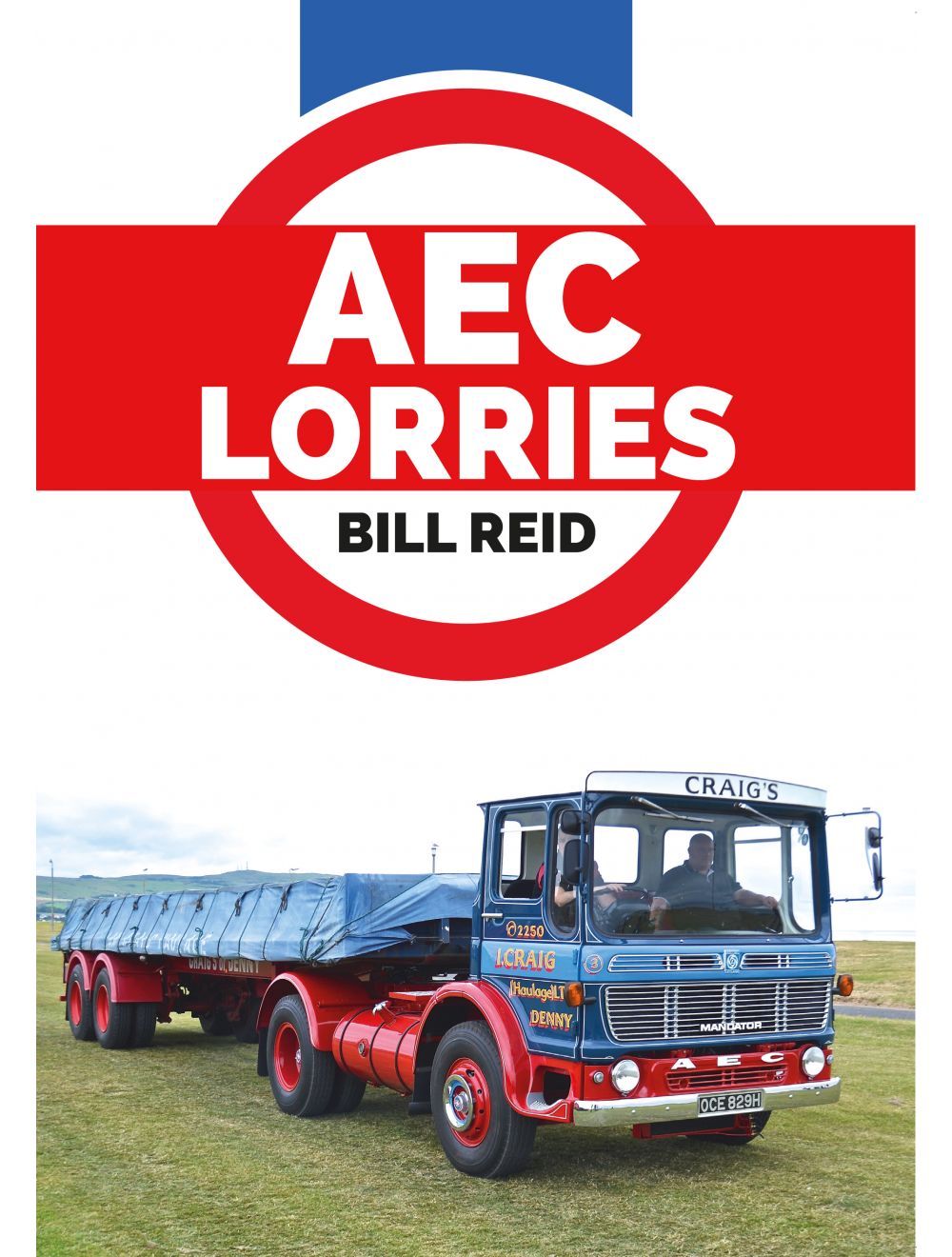 Be the first to review this product
A well-illustrated look back at AEC lorries.
Regular Price £15.99 Online Price: £14.39
Availability: In stock
ISBN
9781445662886
Add to Wish List
Details
AEC Lorries explores the story of lorry use in the last fifty years, showing the diverse use of the vehicles and their configurations for many different types of work, with a focus on one of the great British manufacturers – AEC. New transport legislation in the 1960s brought many changes, including weight and licencing rules. Lorries became larger and more powerful, carrying more weight, and ran much further afield, venturing into European countries and the Middle East. As the years passed and lorries developed further, higher gross weights were introduced: currently, 44 tonnes are permitted in the UK for normal haulage.

Lorries are now the lifeblood of the nation and, without them, our lives would be much less rich. Railways have always been of great interest, but road transport, in its many forms and diverse liveries, has become an object of enthusiastic interest. This book looks to explore one of the most iconic and recognisable brands of British roads, using 180 rare and unpublished images. 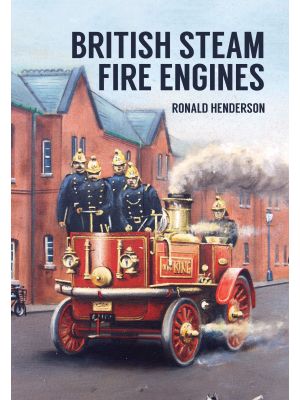 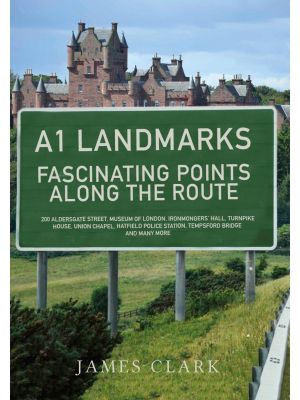 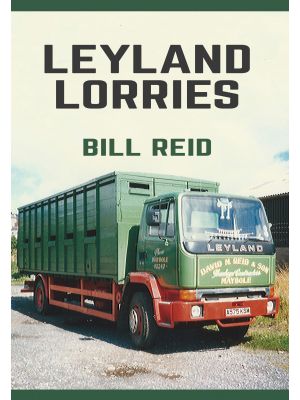 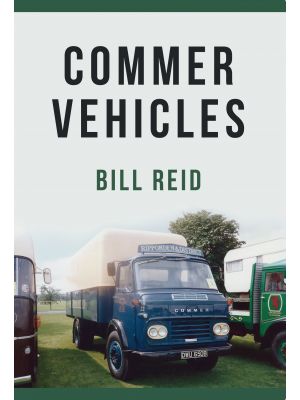