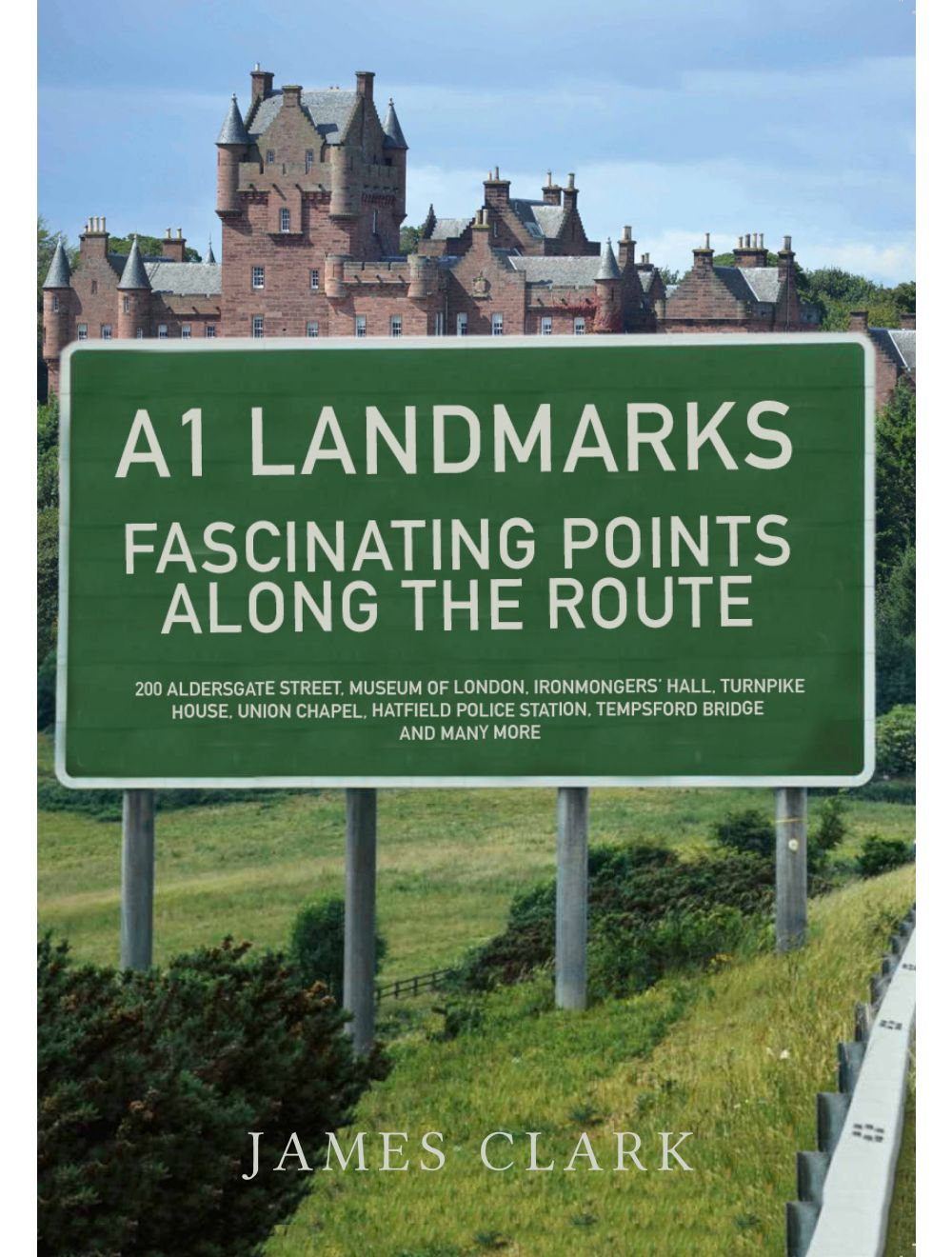 Fascinating Points Along the Route

Be the first to review this product
James Clark takes an innovative look at Britain's longest numbered road.
Regular Price £15.99 Online Price: £14.39
Availability: In stock
ISBN
9781445654508
Add to Wish List
Details
The A1, Britain’s longest numbered road, is a ribbon of tarmac that stretches for 396 miles and threads its way into the heart of two great capital cities. It is a direct descendant of the Great North Road, whose route it still partially follows; a living and breathing entity, it is in a constant state of flux in an attempt to accommodate an ever-increasing flow of traffic. For the observant traveller and lover of architecture, art, engineering and history, the vicinity of the A1 will prove to be a surprisingly rewarding environment. Used by tens of thousands of motorists every day, and on the doorstep of millions, many of its landmarks are a familiar sight to those who travel along or live near it.

From medieval churches to twentieth-century nuclear power stations, 100-metre-tall brutalist tower blocks to fragile timber-framed dwellings and from picturesque windmills to formations of gigantic modern wind turbines, there are famous works of public art designed to be viewed by the passing traveller, elaborately decorated urban pubs and centuries-old inns that are a legacy of the coaching era. For those people intrigued by these structures, this book will attempt to shed some light on their past, present and future.
Reviews
Write Your Own Review
Only registered users can write reviews. Please Sign in or create an account 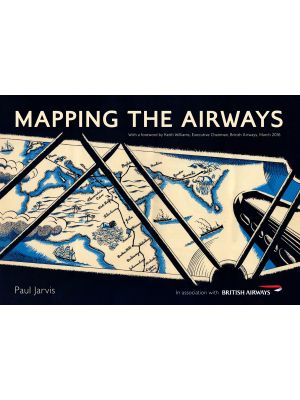 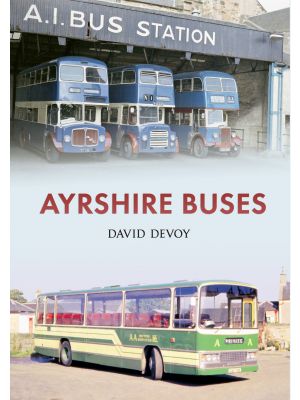 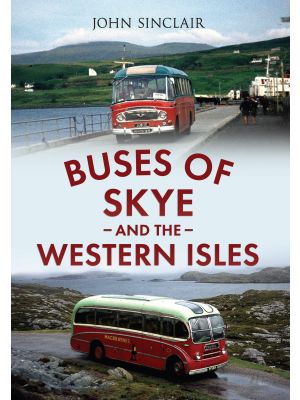