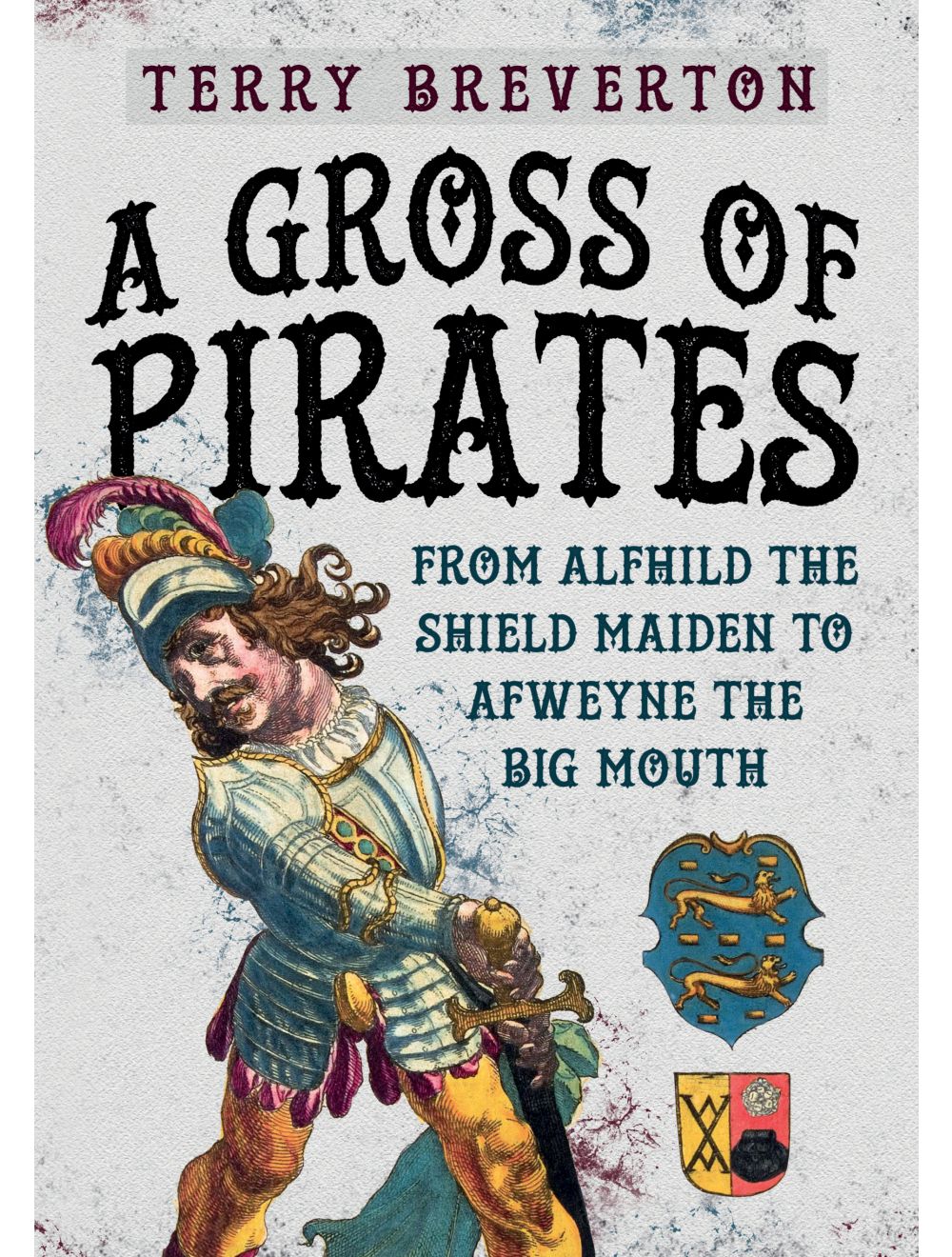 The Great Way West: London to Cornwall by Rail

Be the first to review this product
From anti-slavery heroes and privateers to evil murderers, from Viking longships to Somali raiders today, the 1000-year roll call of the pirates.
Regular Price £20.00 Online Price: £18.00
Availability: Out of stock
ISBN
9781445682921
Add to Wish List
Details