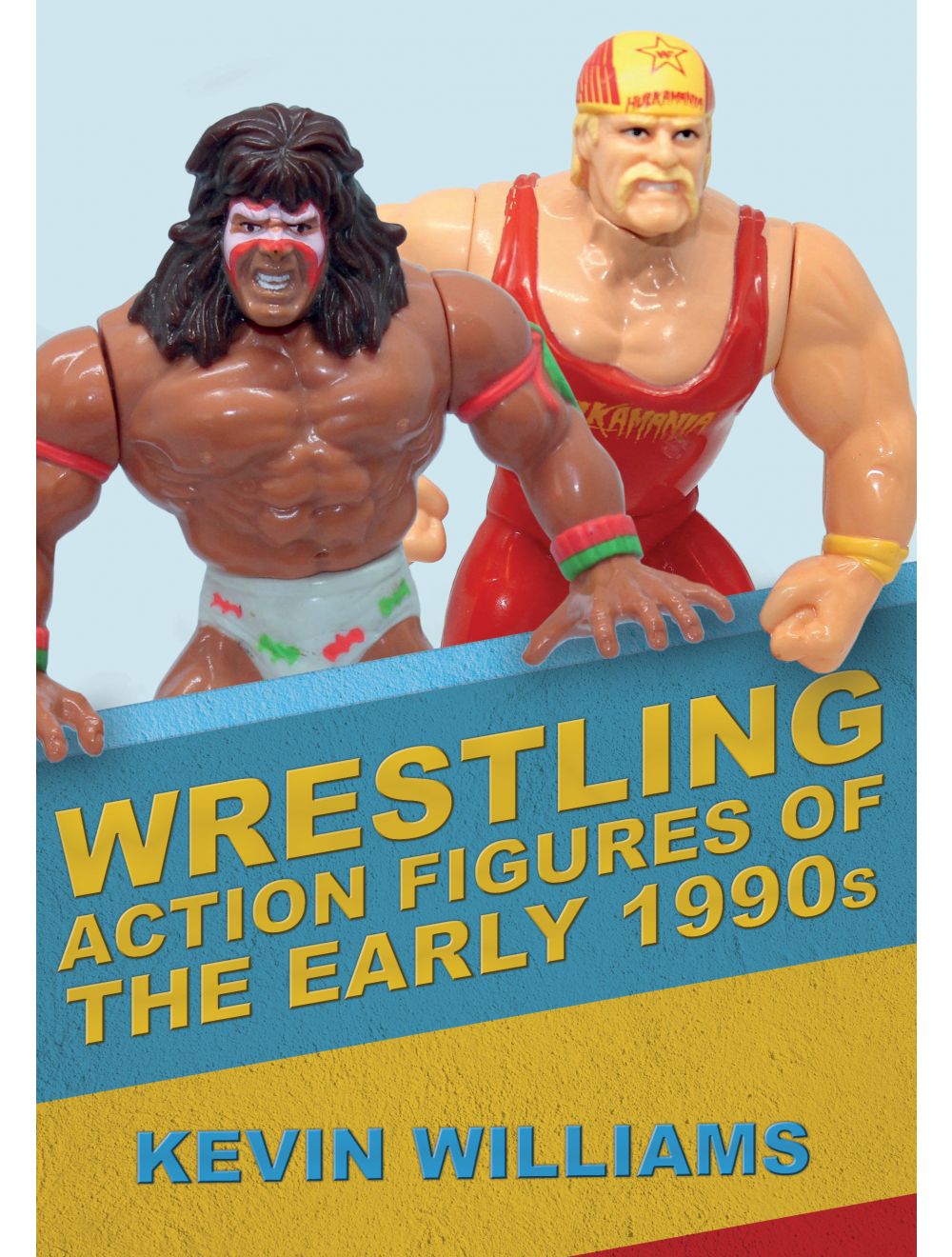 Be the first to review this product
A lavishly illustrated look at the highly collectible iconic Hasbro wrestling action figures of the 1990s.
Regular Price £15.99 Online Price: £14.39
Availability: In stock
ISBN
9781445692982
Add to Wish List
Details
Step back into the ring and recapture the golden days of wrestling as we look back on the legendary action figures from the early 1990s. Check out the toy line that rocked the world, featuring wrestling legends such as Hulk Hogan, Rowdy Roddy Piper and Ric Flair.

As well as lavish illustrations of the heroes and villains themselves, Kevin Williams follows the story of how these action figures developed a large number of dedicated followers who have turned these toys into highly collectible items. A nostalgic journey back to the heyday of professional wrestling and a golden era of action figures, this book is sure to delight fans and collectors both young and old.
Reviews
Write Your Own Review
Only registered users can write reviews. Please Sign in or create an account 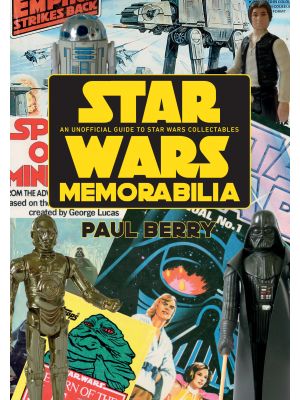 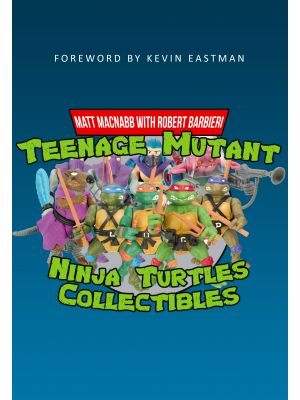