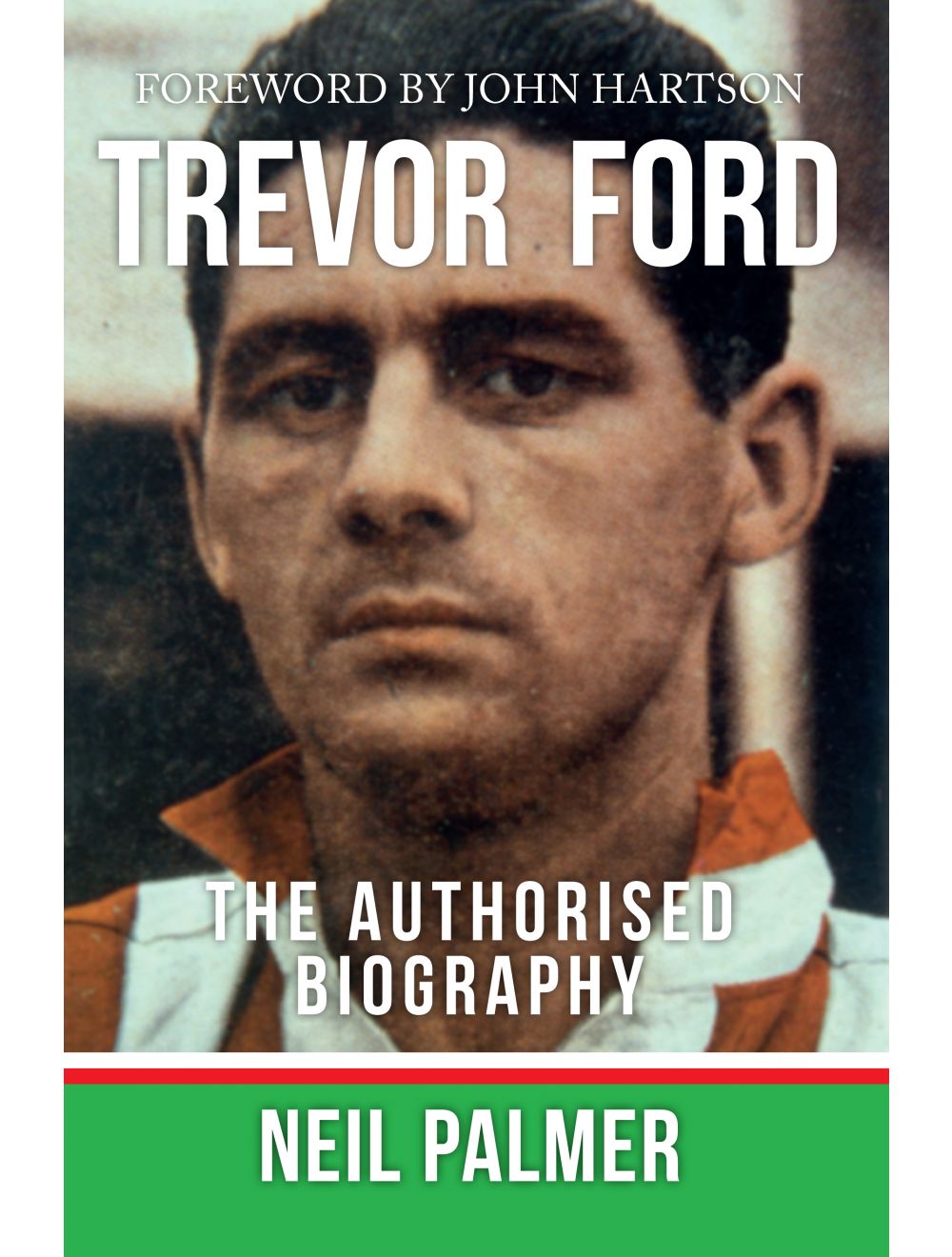 Be the first to review this product
A biography celebrating this trailblazer of British football, while also shedding light on the myths and truths that surround one of British football's greatest forwards. Fully authorised by the Ford family and supported by Aston Villa, Sunderland and Cardiff City.
Regular Price £14.99 Online Price: £13.49
Availability: In stock
ISBN
9781445640563
Add to Wish List
Details 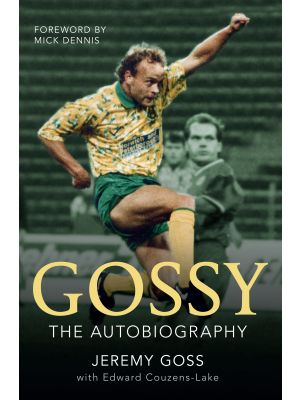