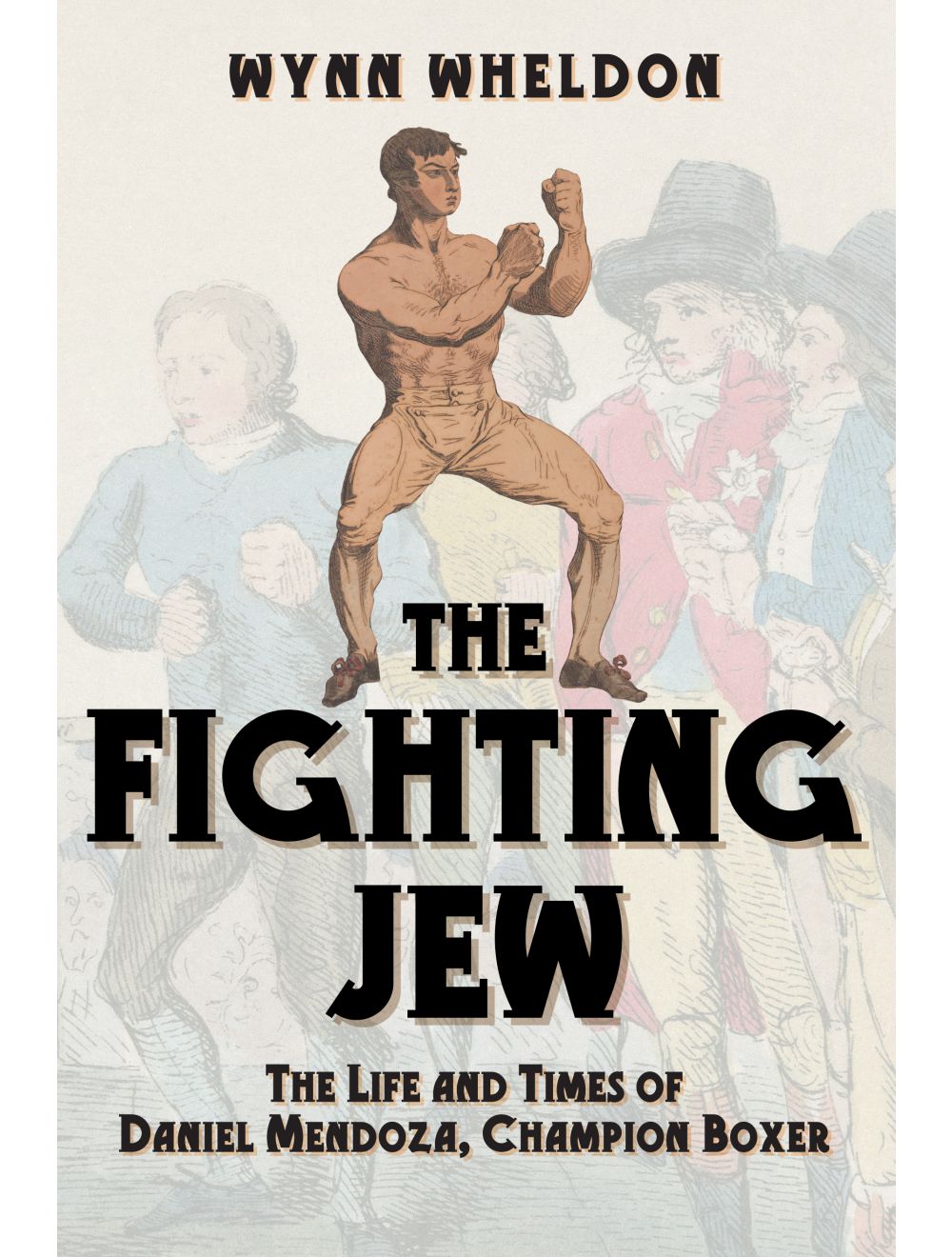 The Life and Times of Daniel Mendoza, Champion Boxer

Be the first to review this product
The first full-length popular biography of one of the first boxing superstars. Mendoza transformed boxing from a mere brawl into the sweet science, and was a master manipulator of publicity and shaping public opinion. He exploited the anti-Semitic feelings of the day and in doing so raised the social profile of Jews in Great Britain.
Regular Price £20.00 Online Price: £18.00
Availability: In stock
ISBN
9781445685731
Add to Wish List
Details
As one of the first Jewish sporting superstars, Daniel Mendoza, boxing champion of England 1792-1795, challenged perceptions and stereotypes - he demanded respect. He is said to have been the first Jew to talk privately at length to the King. He made history by taking part in the first sporting event with an entrance fee. He pioneered ‘side-stepping’ and was the greatest ‘scientific boxer’ of the age.

Daniel Mendoza is unarguably among the most important boxers in the history of the sport. Begetter of the Golden Age of British pugilism, patronised by dandies, royals and roaring boys, he was the creator of a sporting revolution at a time of political revolution. While there was a general prohibition on boxing, Mendoza’s fight with Sam Martin in 1787 was arranged by the Prince of Wales! The diminutive Mendoza turned what had been a contest of brute strength with the indiscipline of a street brawl into what some called a science, some an art - but certainly a sport.

As a publicist, he was an expert manipulator of public opinion. More than this, he used the anti-Semitism of his times to his own benefit, and in so doing raised the social status of his fellow Jews. By proving himself to be a great fighter, Mendoza helped to elevate the Jewish community and has been inducted into the International Jewish Sports Hall of Fame as well as The Ring magazine Hall of Fame. His final achievement was to have written what may be the first sports autobiography. He was, in all these respects, quite exceptional, a superstar; or, as one contemporary put it, ‘The Complete Artist’.

Astonishingly, this is the first full biography of one of Britain’s greatest sporting heroes.
Reviews
Write Your Own Review
Only registered users can write reviews. Please Sign in or create an account 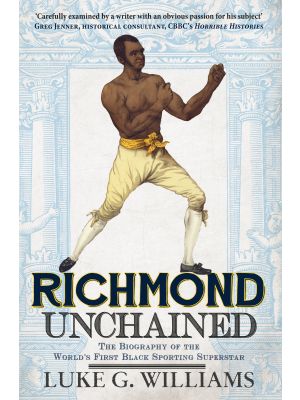 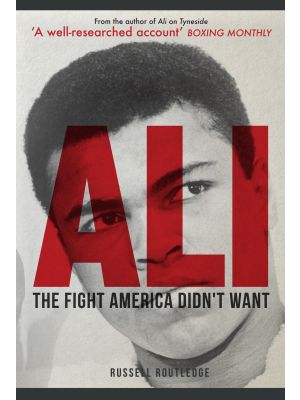