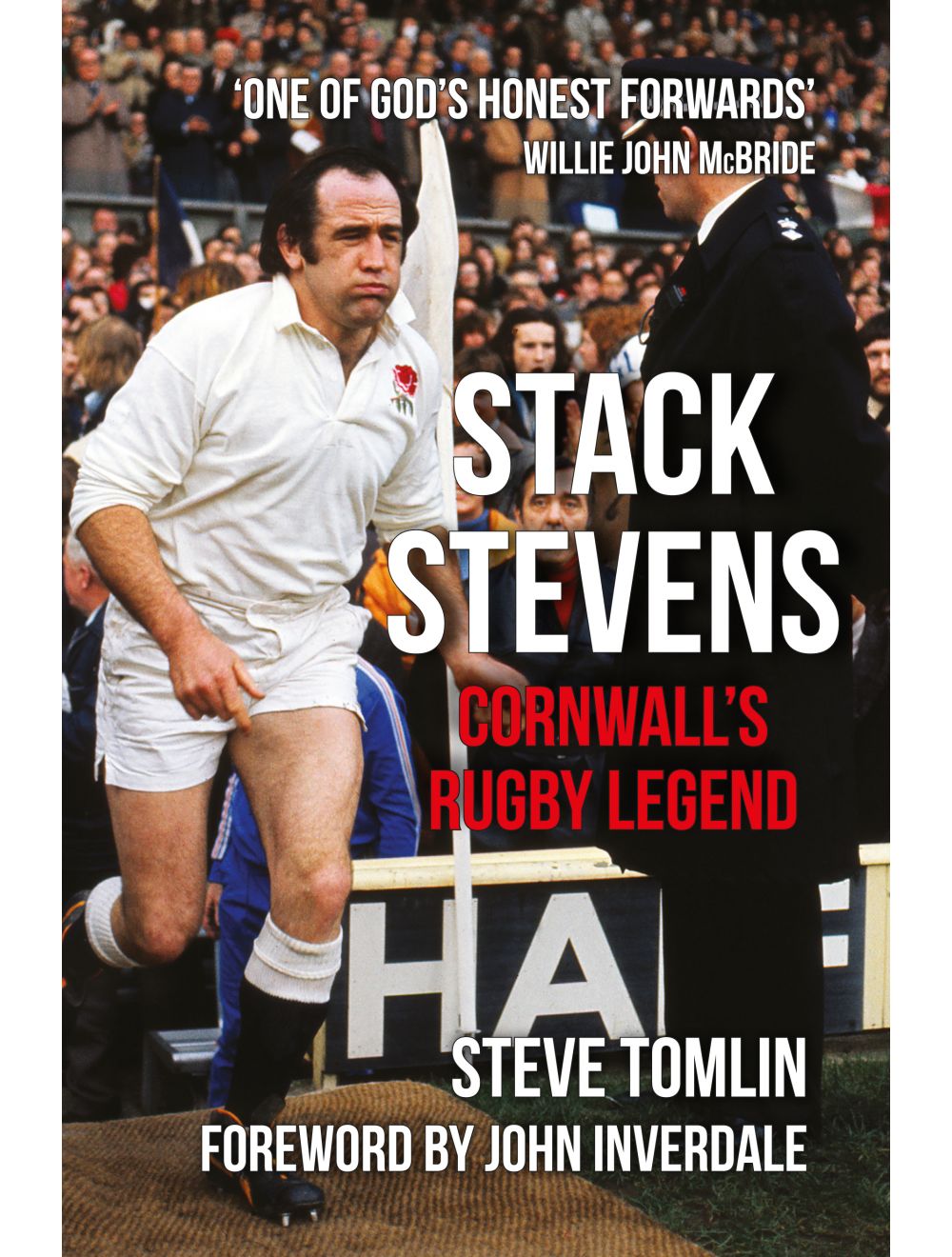 Be the first to review this product
A fascinating account of how a young farming boy from Cornwall went on to become an England and British Lions great.
Regular Price £18.99 Online Price: £17.09
Availability: In stock
ISBN
9781445652917
Add to Wish List
Details
This is the incredible story of Brian 'Stack' Stevens, born in a remote former mining area of Cornwall with no sporting background, yet he found he had an exceptional talent for rugby. When still a teenager he was playingagainst established international players but, with Penzance being cut off from the rugby mainstream, he would have very little recognition for a decade.
At twenty-eight, following some outstanding county matches for Cornwall, he was at last given an England trial. He won 25 full international caps for England over the next six years, including famous wins over the top southern hemisphere teams; he also scored the winning try against the All Blacks in Auckland and represented the British Lions in New Zealand.
He was under constant pressure from his father, who needed him at home on the farm, and this prevented him going on a second Lions tour.a. He temporarily signed for Harlequins to the dismay of his local club Penzance & Newlyn, and had to travel overnight to London for England training and Harlequins matches by hitching a lift on a broccoli lorry to Covent Garden and then back again afterwards.
Stack is still very much a favoured son throughout Cornwall where the locals see him as ‘one of their own’. He continued to run the farm after his father died and became and England selector when he finally stopped playing. In recent years he has suffered from a serious neurological condition but as ever he continues to battle against the odds. This book has been written with the full cooperation of Brian and his family by someone who played with him, and who remains a friend.
Reviews
Write Your Own Review
Only registered users can write reviews. Please Sign in or create an account 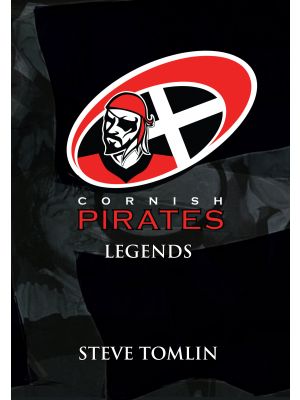 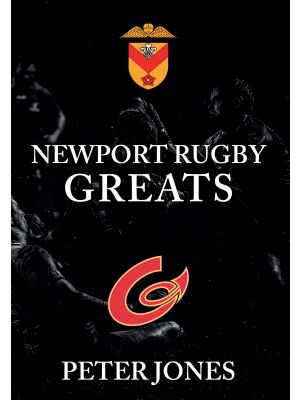 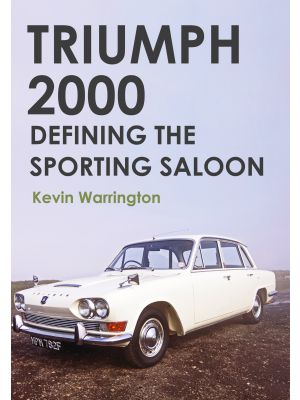 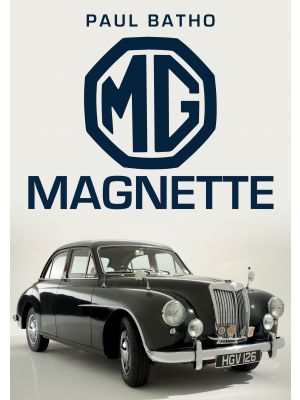