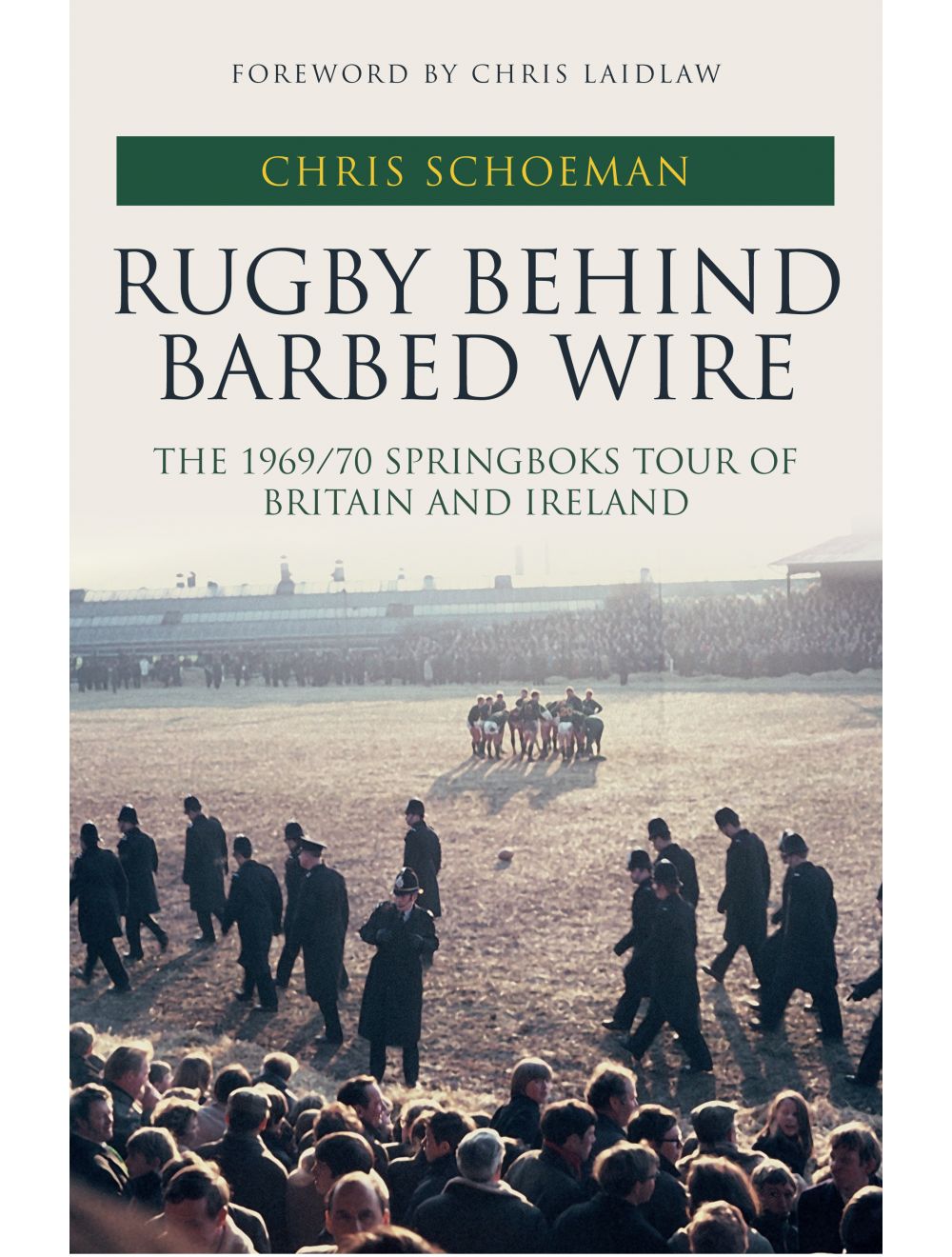 Be the first to review this product
Drawing on first-hand accounts from several players and original research, respected rugby writer Chris Schoeman marks the 50th anniversary of this controversial tour remembered as much for politics as for rugby.
Regular Price £20.00 Online Price: £18.00
Availability: In stock
ISBN
9781445694108
Add to Wish List
Details 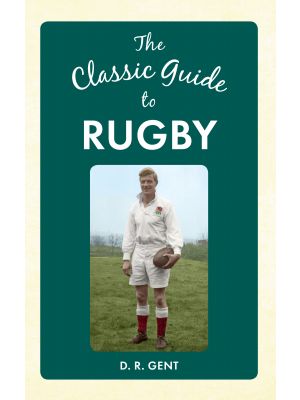 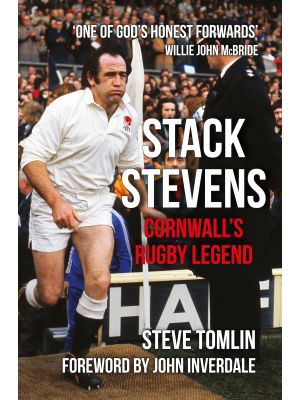