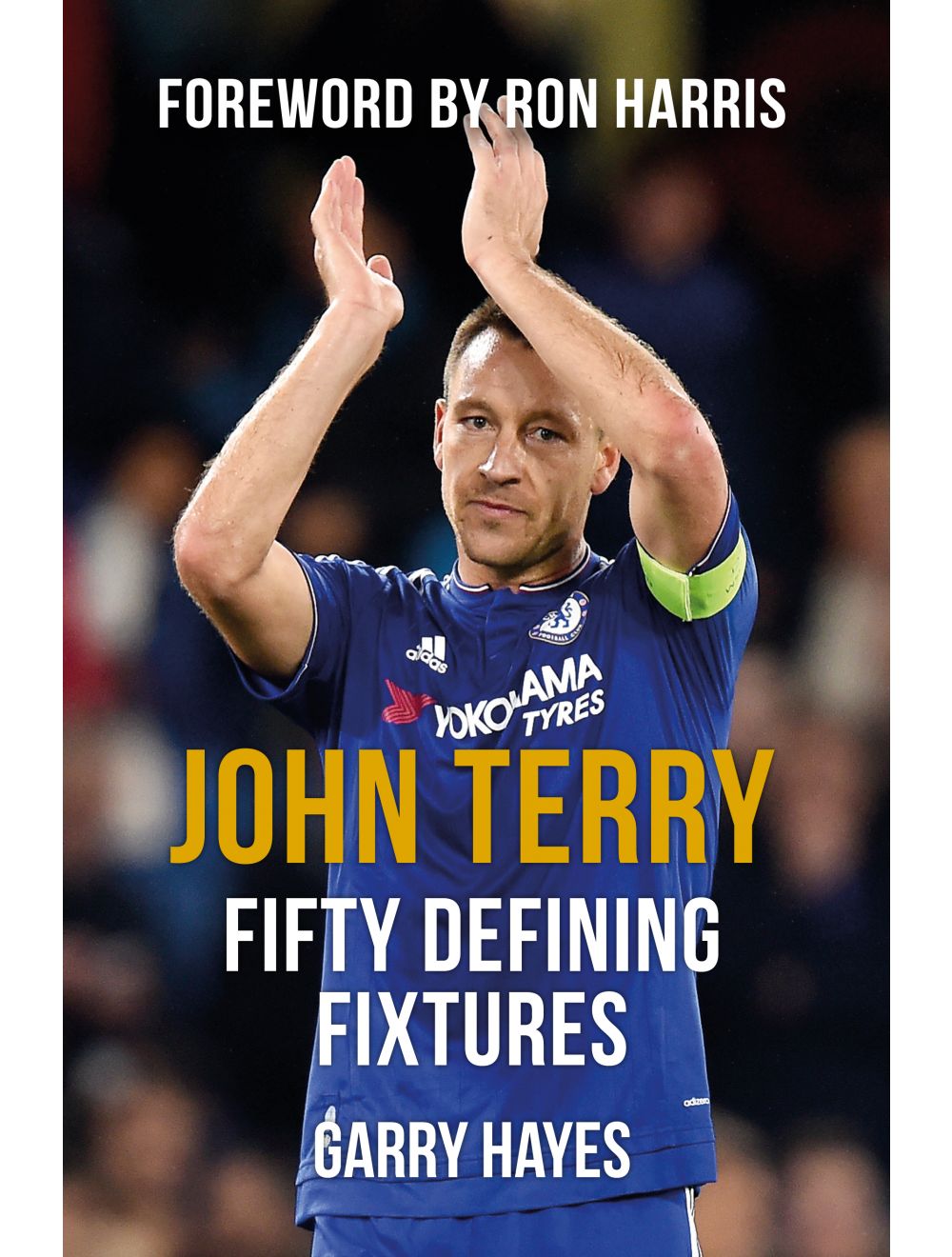 Be the first to review this product
Fifty fixtures that defined the career of Chelsea legend and former England captain, John Terry.
Regular Price £12.99 Online Price: £11.69
Availability: Out of stock
ISBN
9781445662220
Add to Wish List
Details
John Terry is known as Chelsea's 'captain, leader, legend' for good reason. The quintessential one-club man, he has spearheaded the club's achievements in the twenty-first century, helping the Blues to unprecedented levels of success. Terry has won it all – four Premier League titles, five FA Cups, three League Cups and Champions League and Europa League winners' medals. On the international stage, Terry made seventy-eight appearances for England and also captained his country. He represented the Three Lions at the 2006 and 2010 World Cups as a bona fide member of the so-called Golden Generation. 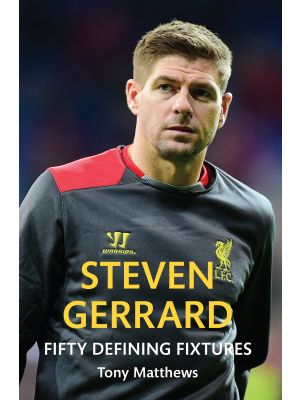 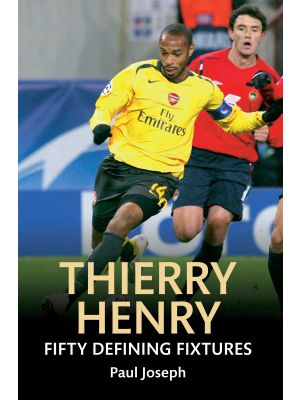