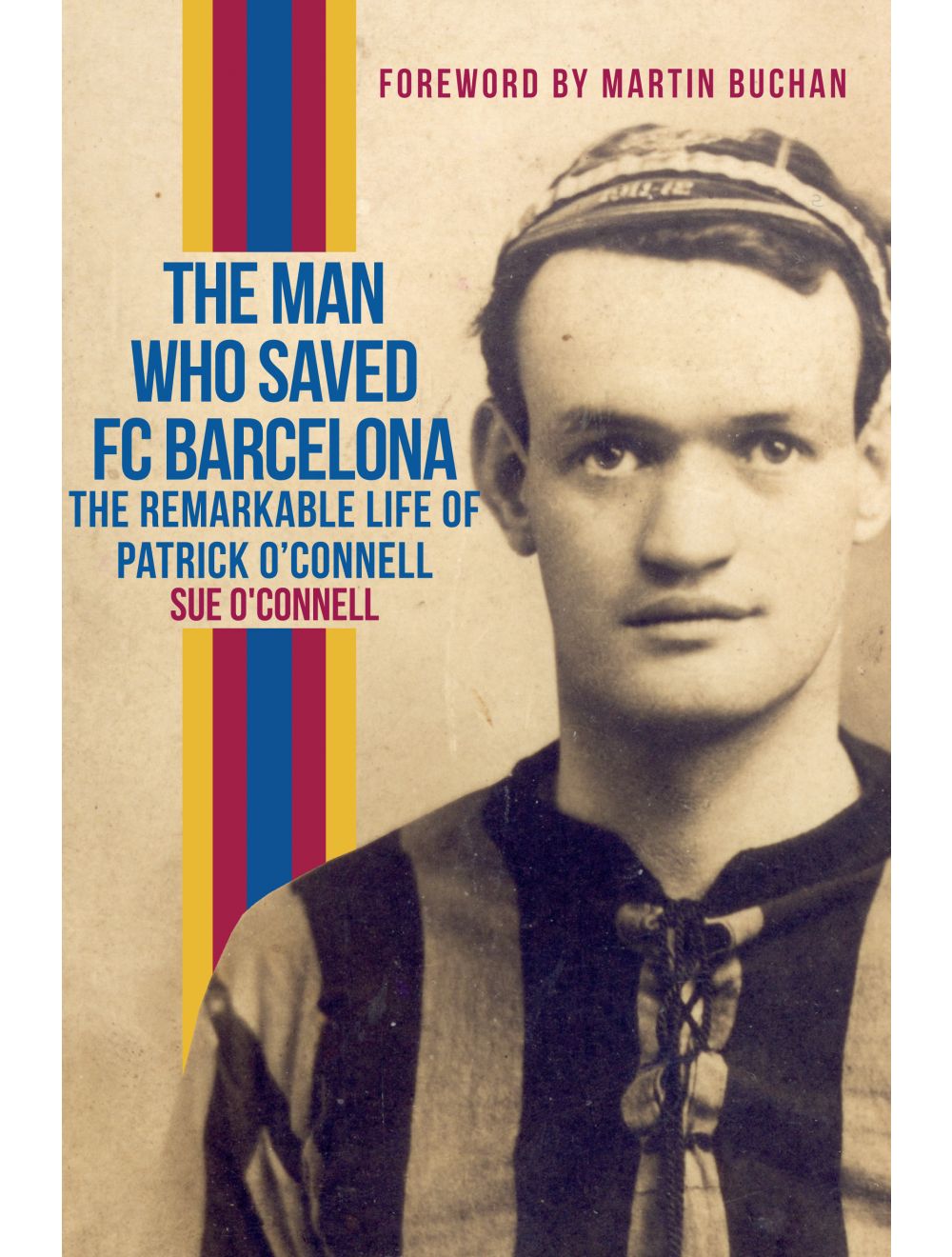 The Miracle of Copenhagen

The Remarkable Life of Patrick O'Connell

Be the first to review this product
The remarkable story of Patrick O'Connell, the former Ireland and Manchester United captain who saved Barcelona from extinction died destitute in London, where he lies in an unmarked grave.
Regular Price £18.99 Online Price: £17.09
Availability: In stock
ISBN
9781445654683
Add to Wish List
Details
Born in Dublin in 1887, O'Connell had a successful career with Belfast Celtic before moving to Sheffield Wednesday and then Hull City. But it was his performances for Ireland that attracted the attention of Manchester United and in 1914 they paid £1,000 to buy him from Hull. Three months later the First World War broke out and soon after he was implicated in, though exonerated from, what was arguably the most famous match-fixing football scandal of his generation involving the players of Manchester United and Liverpool. On his retirement from playing he became manager of League side Ashington before walking out on his wife and four children to later 'resurface' in Spain in 1922 as manager of Racing Santander. He then moved to Oviedo before taking over at unfashionable Real Betis, whom he guided to their one and only La Liga title success in 1935. His extraordinary success at Betis brought him to the attention of FC Barcelona and he moved there at the outbreak of the Spanish Civil War. As the fighting intensified and turmoil engulfed the Catalan club, they lurched to the brink of bankruptcy. At the invitation of a Catalan businessman who had emigrated to Mexico, O'Connell took the team on a tour of Mexico and New York. The funds that were raised from this tour saved Barcelona from going under and ensured O'Connell's lasting legacy.