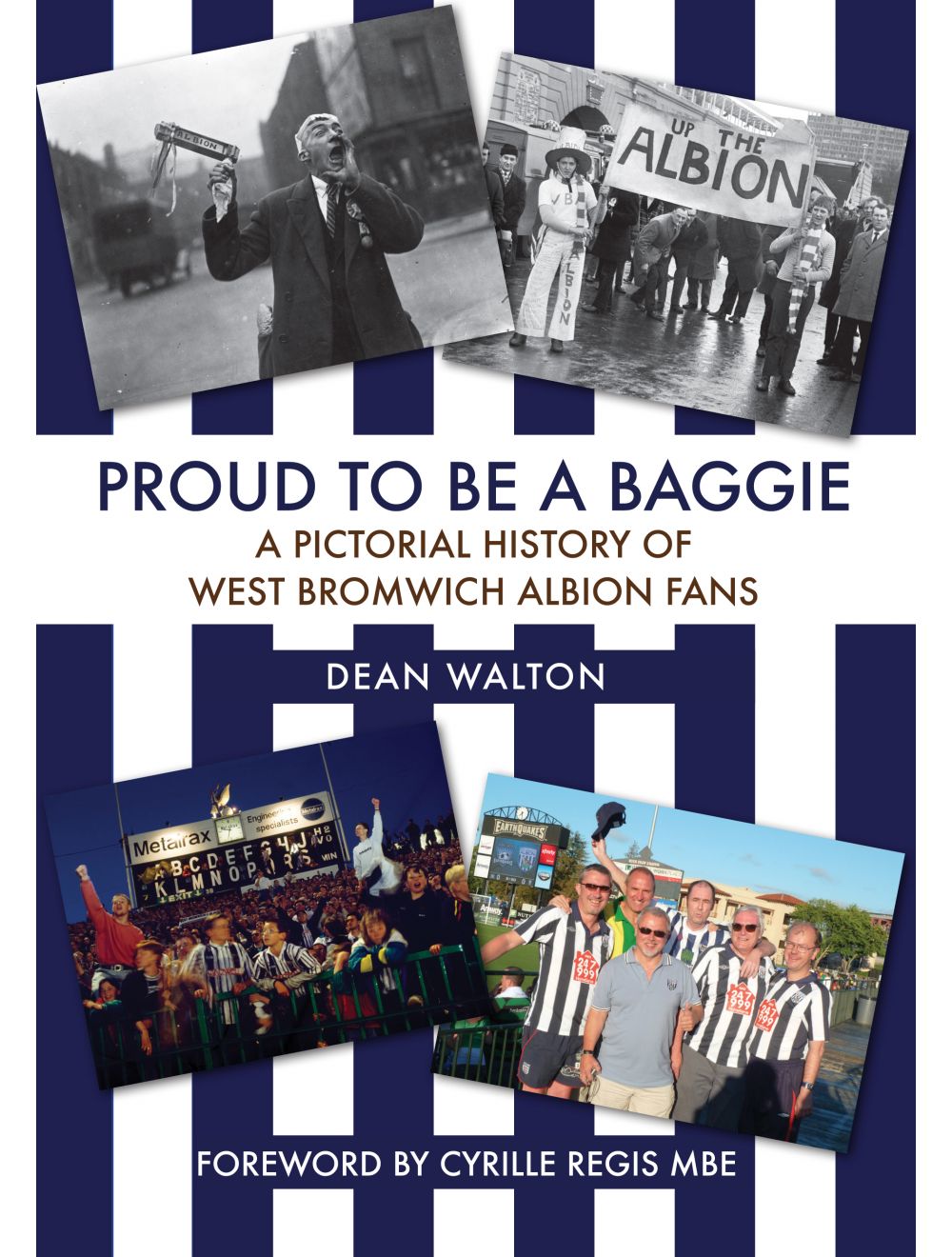 Be the first to review this product
A pictorial history of West Bromwich Albion’s fans from the 1940s and 50s to the present day, charting their adventures, cup finals, disappointments, travels abroad, changing fashions and much more.
Regular Price £14.99 Online Price: £13.49
Availability: In stock
ISBN
9781445681276
Add to Wish List
Details
Players come and players go, managers and staff regularly change. The one consistent thing about any football club is the fans. They follow their team home and away through good times and bad times. They will always be there.

Dean Walton has followed West Bromwich Albion around the world for over fifty years. He has taken his camera with him on his travels since the 1970s, photographing the Baggies’ fans at hundreds of away games, including European matches and numerous overseas tours.

His father also took some wonderful photographs on the way to Albion matches in the 1950s which really capture the spirit of the era, and following a social media appeal for supporters’ personal pictures, many more gems were unearthed. This book focuses on Albion fans proudly displaying their colours up and down the divisions, on trips to Wembley, at legendary games and matches abroad. The majority of photographs have never before been published and many of the grounds featured have sadly now disappeared. Enjoy.
Reviews
Write Your Own Review
Only registered users can write reviews. Please Sign in or create an account 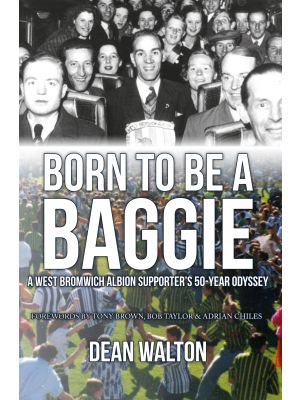 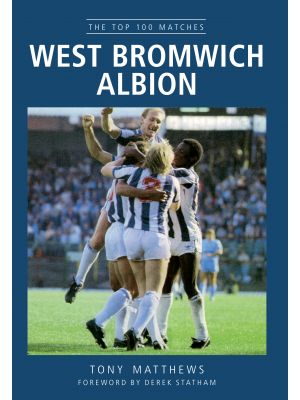