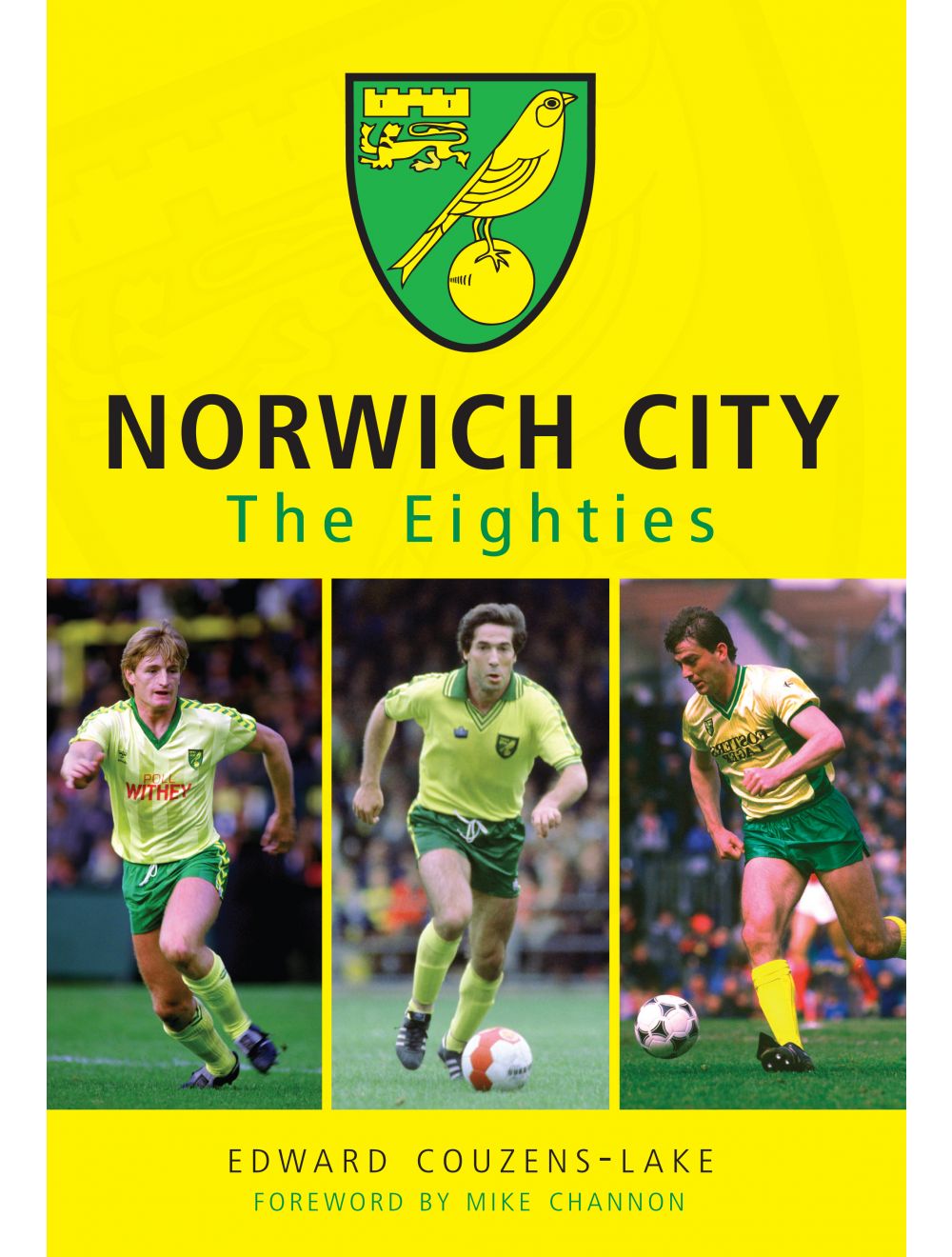 Be the first to review this product
Revisiting a colourful decade for both the City of Norwich and it’s much beloved football team.
Regular Price £16.99 Online Price: £15.29
Availability: In stock
ISBN
9781445638713
Add to Wish List
Details 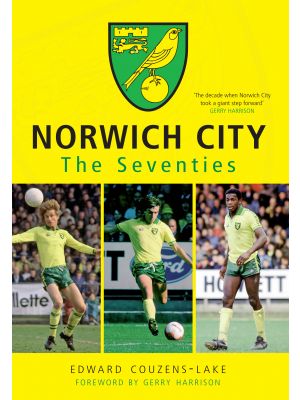