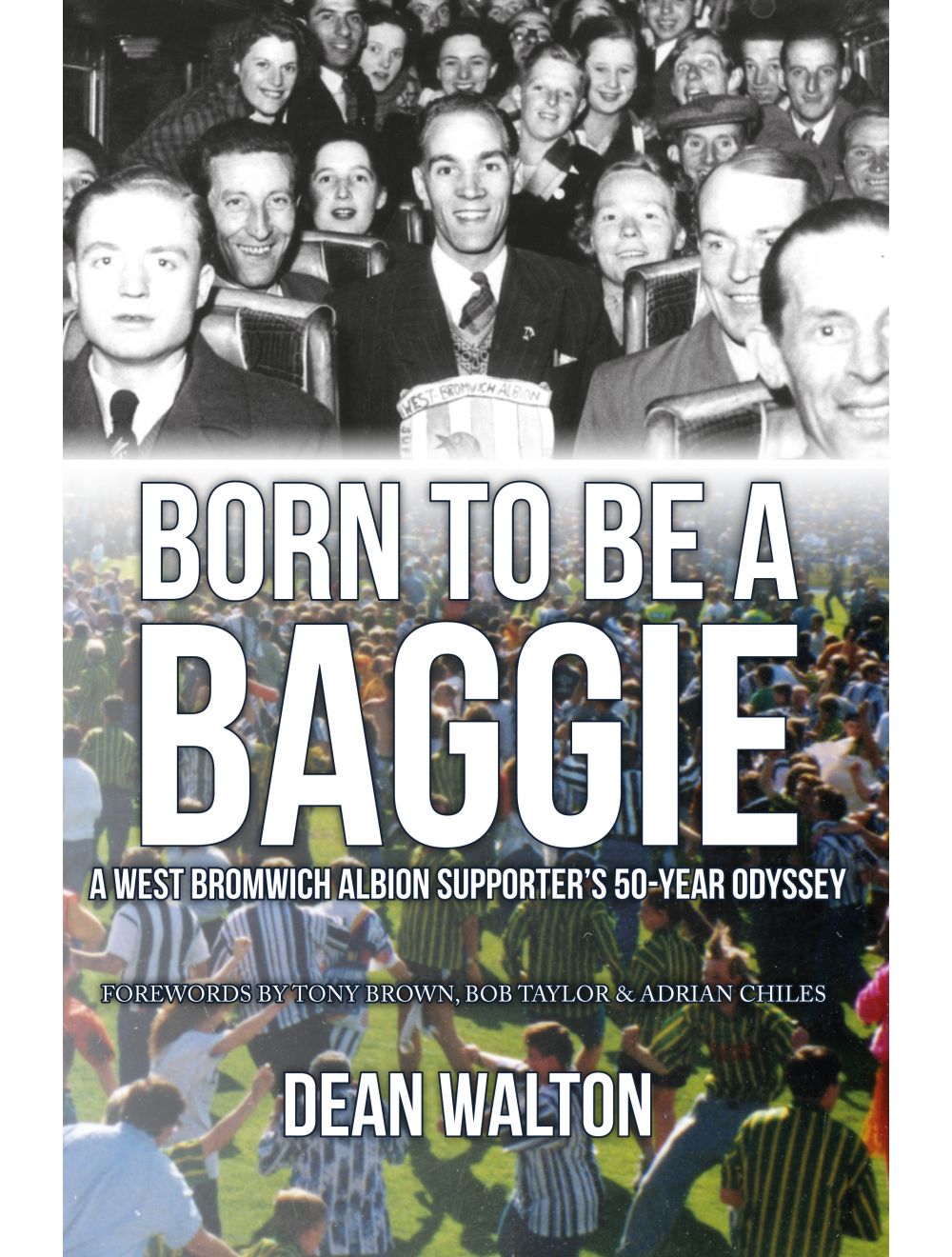 An Introduction to Open Boat Cruising

Be the first to review this product
A football supporter’s odyssey. Fifty years of following West Bromwich Albion over land and see, covering 150 grounds in 18 different countries.
Regular Price £15.99 Online Price: £14.39
Availability: Out of stock
ISBN
9781445658575
Add to Wish List
Details
‘What is a club in any case? Not the buildings or the directors or the people who are paid to represent it. It’s not the television contracts, get-out clauses, marketing departments or executive boxes. It’s the noise, the passion, the feeling of belonging, the pride in your city. It’s a small boy clambering up stadium steps for the very first time, gripping his father’s hand, gawping at that hallowed stretch of turf beneath him and, without being able to do a thing about it, falling in love.’ Sir Bobby Robson, West Bromwich Albion and England

Dean Walton had no choice in his football supporting allegiance, he was born in 1960 to ‘Baggies’-mad parents. Over the last fifty years Dean has rarely missed a game at The Hawthorns and has followed his beloved Albion all over the world, watching them play in eighteen different countries. Follow Dean’s travels through three divisions over five decades. From UEFA Cup joy on a warm Valencia evening to questioning his own sanity on a freezing cold night in Hartlepool. From Wembley success to humiliating relegation in Bath, every emotion is covered.

Football is about much more than the match itself. This book will strike a chord with any dedicated supporter.
Reviews
Write Your Own Review
Only registered users can write reviews. Please Sign in or create an account 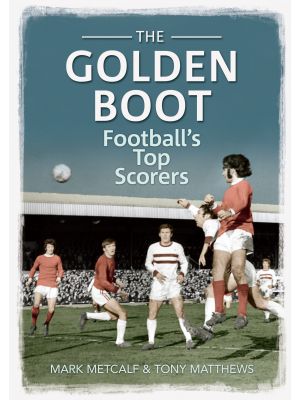