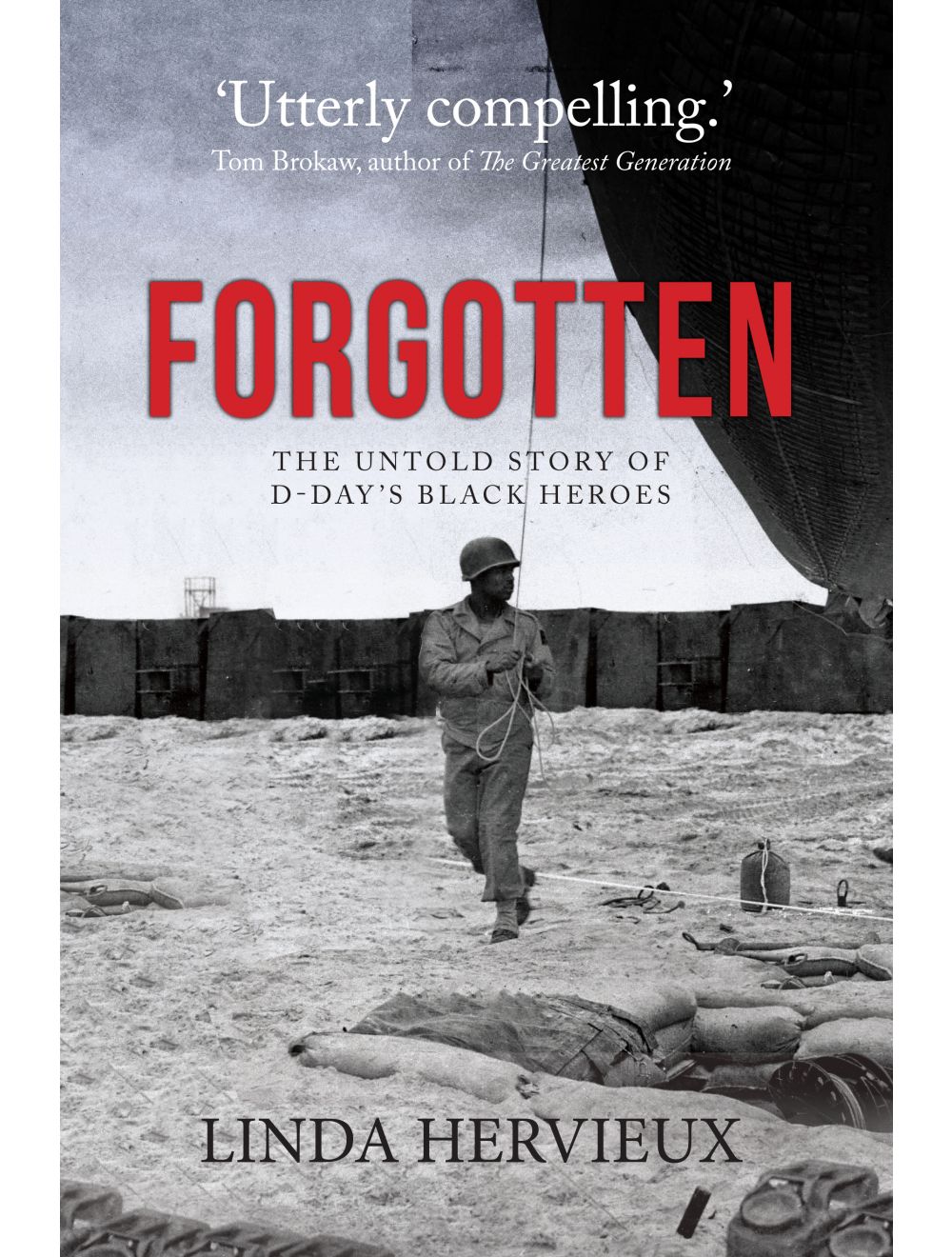 Be the first to review this product
The tale of an all-black battalion whose crucial contributions at D-Day have gone unrecognised to this day
Regular Price £14.99 Special Price £13.49
Availability: Out of stock
ISBN
9781445663487
Add to Wish List
Details
In the early hours of 6 June 1944, the 320th Barrage Balloon Battalion, a unit of African-American soldiers, landed on the beaches of France. Their orders were to man a curtain of armed balloons meant to deter enemy aircraft. One member of the 320th would be nominated for the Medal of Honour – an award he would never receive. Drawing on newly uncovered military records and dozens of original interviews with surviving members of the 320th and their families, 'Forgotten' focuses on four members of the 320th: Wilson Monk, a jack-of-all-trades from Atlantic City; Henry Parham, the son of sharecroppers from rural Virginia; William Dabney, an eager seventeen-year-old from Roanoake, Virginia; and Samuel Mattison, a charming romantic from Columbus, Ohio. In England and Europe these soldiers discovered freedom they had not known in a homeland that still treated them as second-class citizens – experiences they carried back to America, fueling the budding civil rights movement.

Hervieux offers a vivid account of the tension between racial politics and national service in wartime America and offers a moving narrative of human bravery and perseverance in the face of injustice.