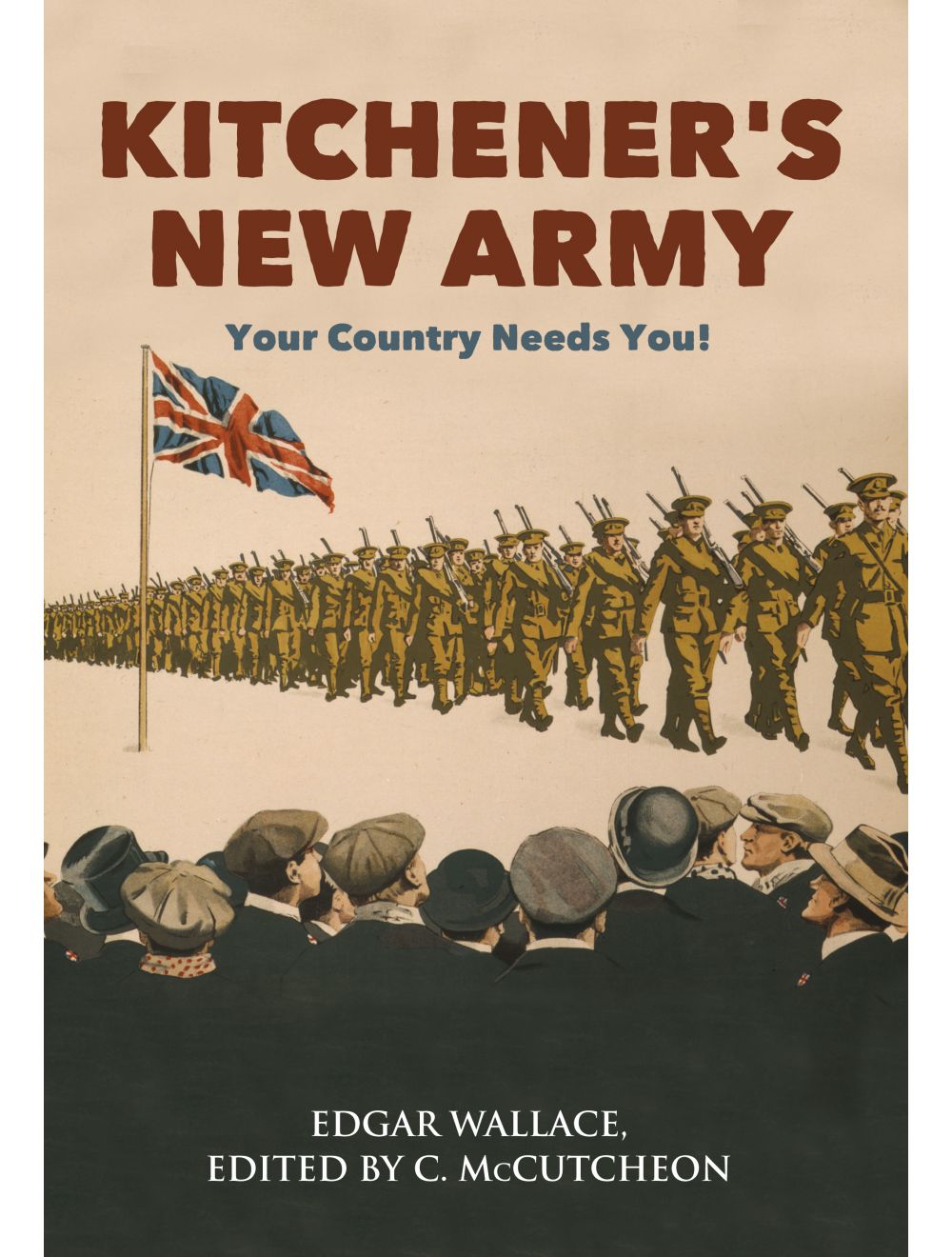 Your Country Needs You!

Be the first to review this product
A new postscript tells the story of Kitchener’s Army in action.
Regular Price £17.99 Online Price: £16.19
Availability: Out of stock
ISBN
9781445622927
Add to Wish List
Details

In August 1914, after almost a decade of sabre-rattling, arms races and localised wars, Europe erupted into the greatest conflict man had ever seen. The assassination of Archduke Franz Ferdinand saw the beginning of the war to end all wars, a war that it was reckoned would be over by Christmas but which, in reality, lasted over five years. Britain’s small peacetime army was no match for the millions of soldiers that Germany and Austro-Hungary could muster, and Lord Kitchener was almost a lone voice demanding that Britain mobilise as he could see the war would not be over by Christmas, or indeed even the next Christmas.

His recruiting drive, etched into our memories by Alfred Leete’s ‘Your Country Needs You’ recruiting poster, saw the formation of over fifty ‘Pals’ regiments, as well as regiments based on occupation and even schooling. By 1915, these men were ready to go to war, a war that saw tens of thousands of them killed and injured, including some 584 out of 720 Accrington Pals in twenty minutes on the first day of the Battle of the Somme in 1916. 60,000 British soldiers died or were seriously injured that day, and due to the unique way the men were enlisted, the pain was focused on those towns and cities that had provided Kitchener’s New Army.

Edgar Wallace tells us how this volunteer army was trained, and the book is profusely illustrated with views. It also has a new introduction looking back at what happened to this volunteer army, and how it changed the face of Britain for ever. 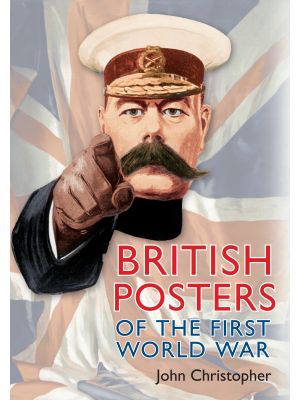