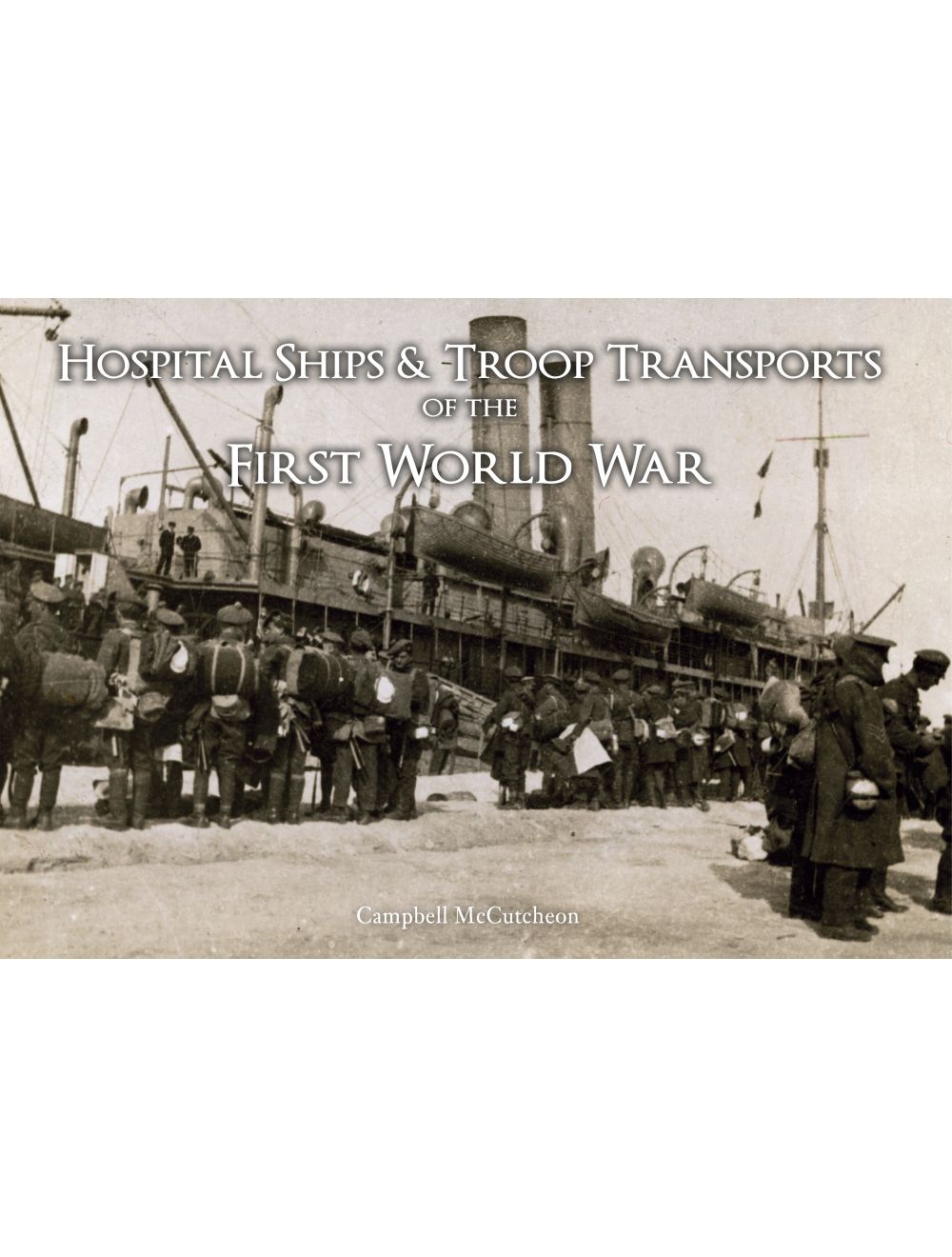 How to Fly a Plane

Troopships were also vital right from the very first days of the war, when ships carried the BEF across the English Channel in August 1914. Meanwhile, convoys that included many great pre-war ocean liners pressed into service were bringing Canadian and Australasian troops to the UK and France, and later American troops as well. Many would continue in service until long after the war had ended, repatriating soldiers well into 1919, and their story is also told in this beautifully illustrated book.
Reviews
Write Your Own Review
Only registered users can write reviews. Please Sign in or create an account 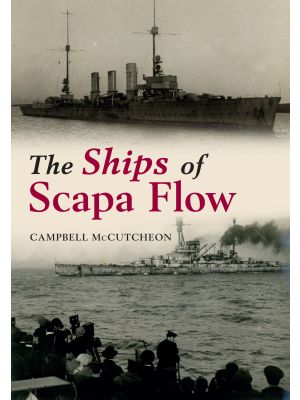 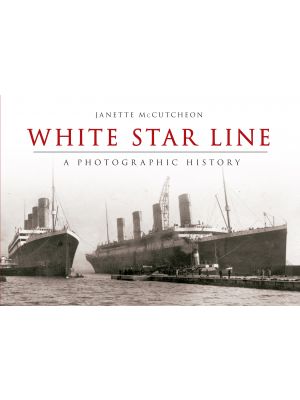